For most of music’s history, gatekeepers controlled which artists were heard, and on what terms. They set up a world with complicated systems that worked in their favor. They forced artists to compromise who they were and how they were rewarded. “That’s just the way it is,” they said.

We’re at a crossroads. Streaming isn’t just a new way to sell records, it’s a complete shift in how the music industry should work. The next generation of artists and entrepreneurs are already paving a path forward, shaping culture and building empires – on their own terms.

AWAL is here to help fuel this movement. That’s why we’re doubling down, investing in teams and technology around the globe to power independent artists with ownership, freedom and control. Without compromise. 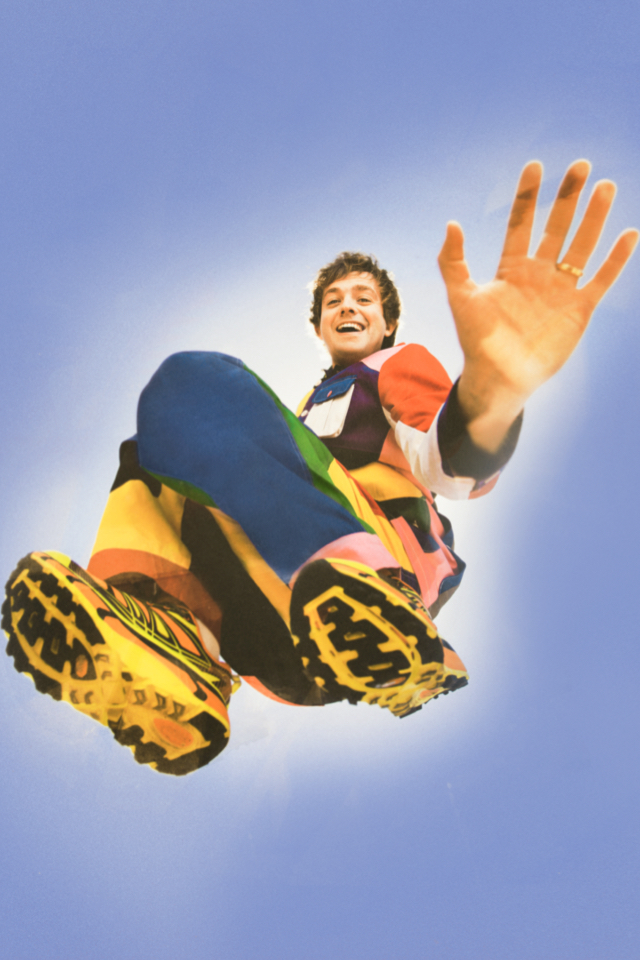 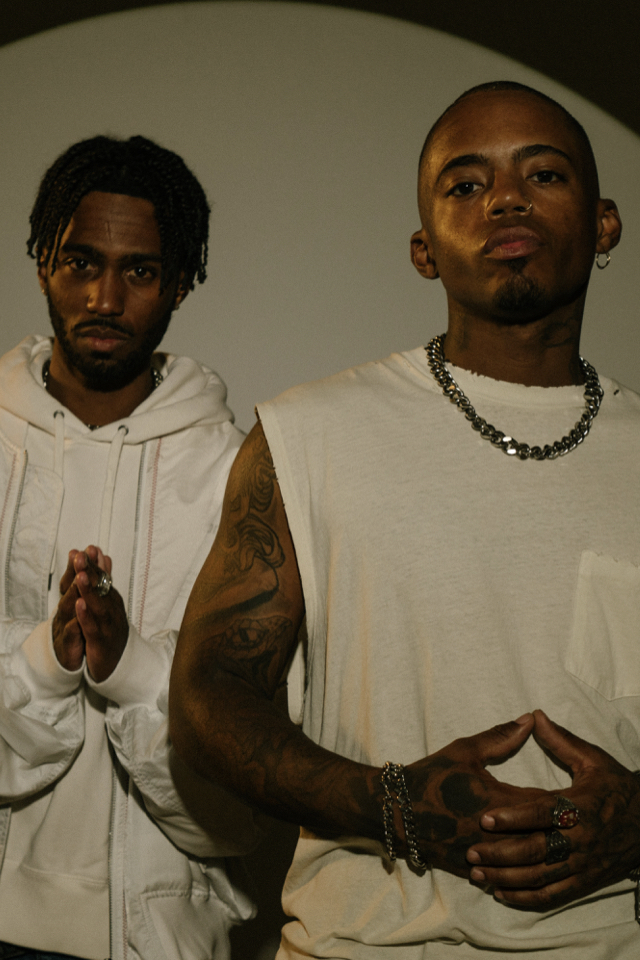 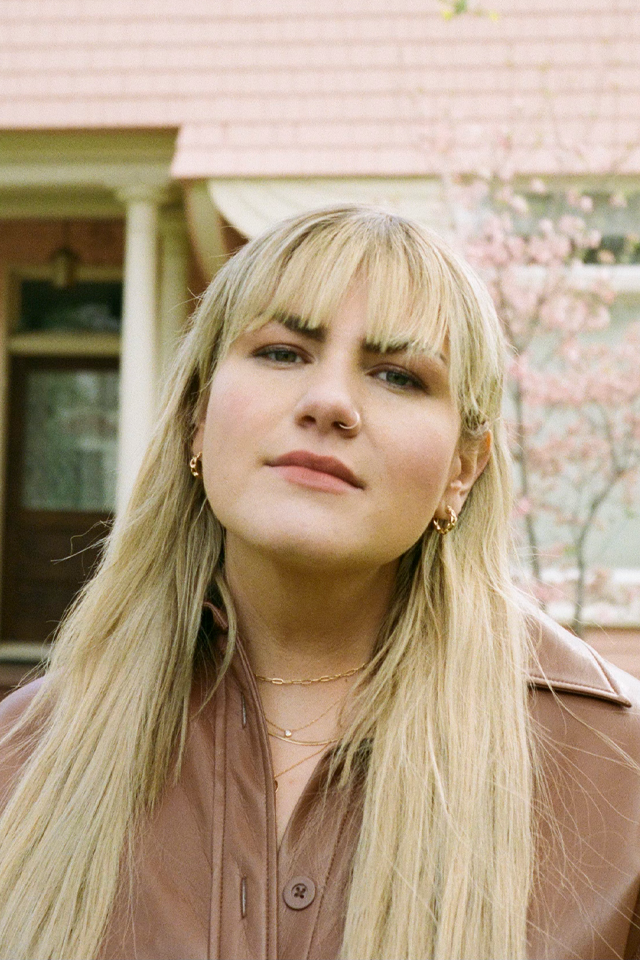 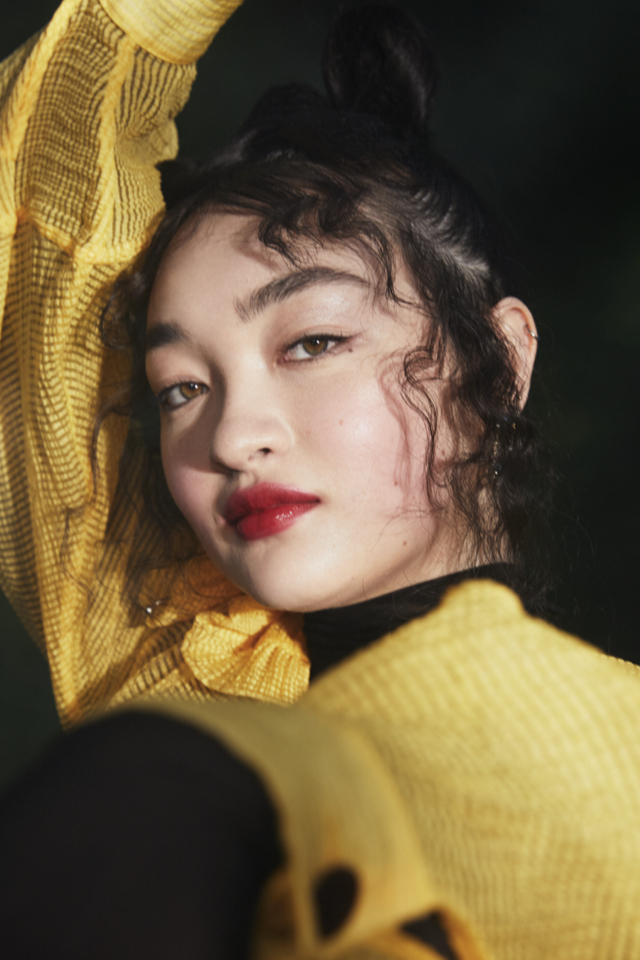 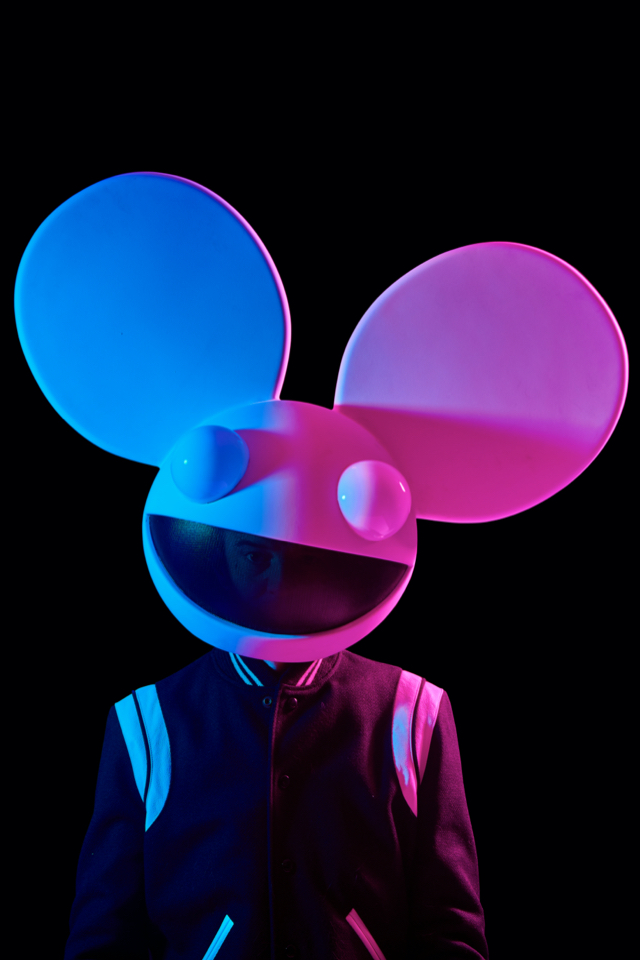 We’re built to break and support artists around the world 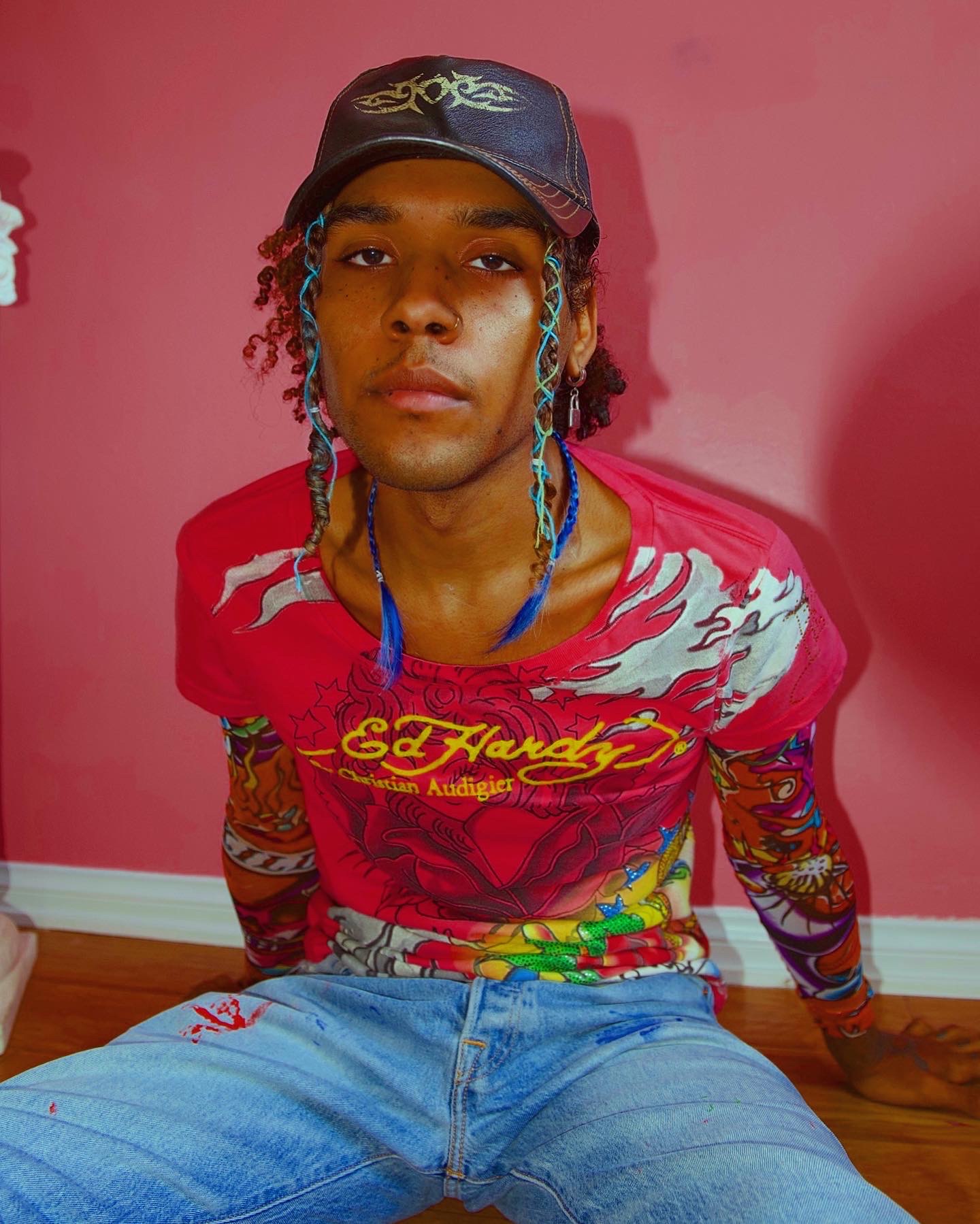 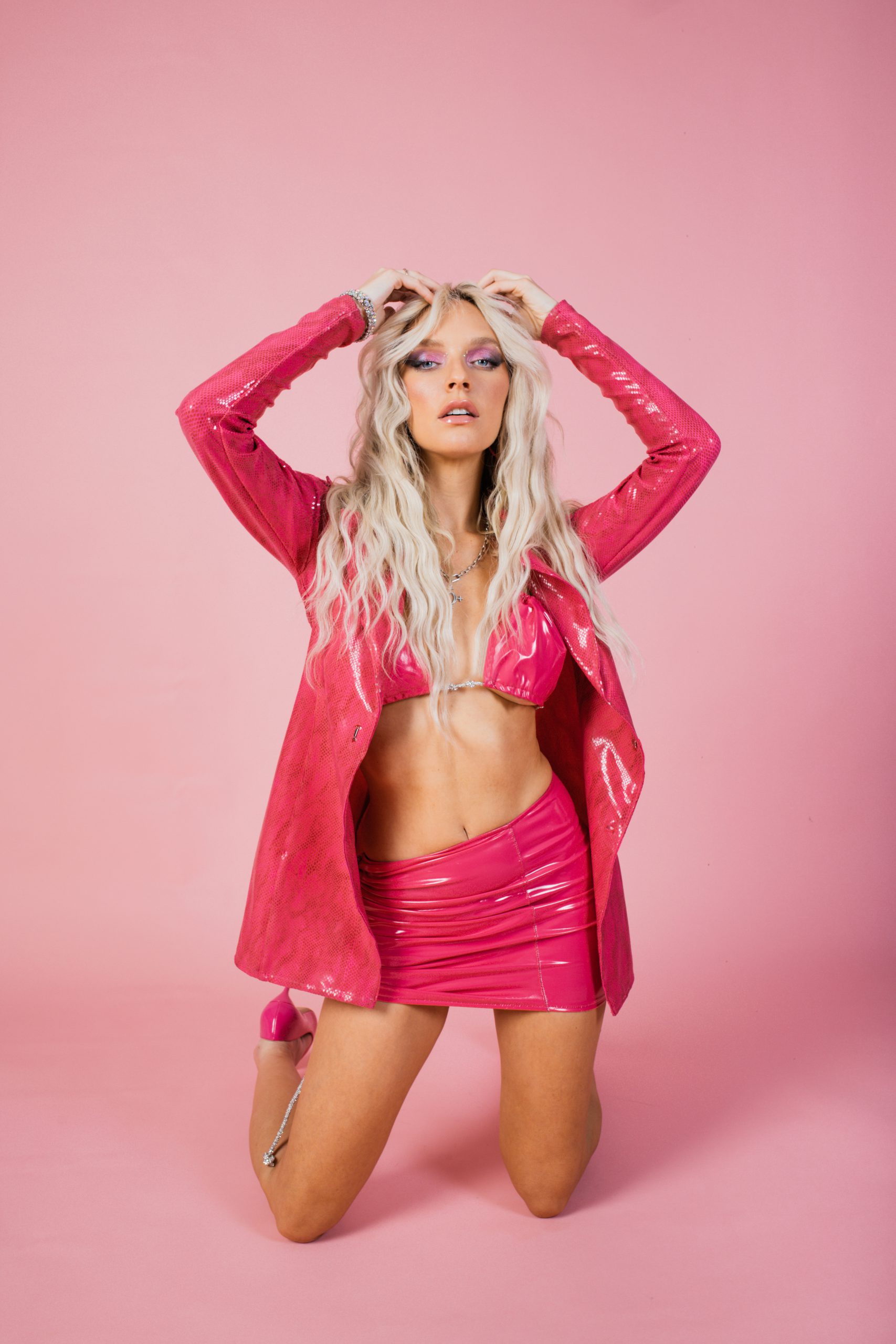 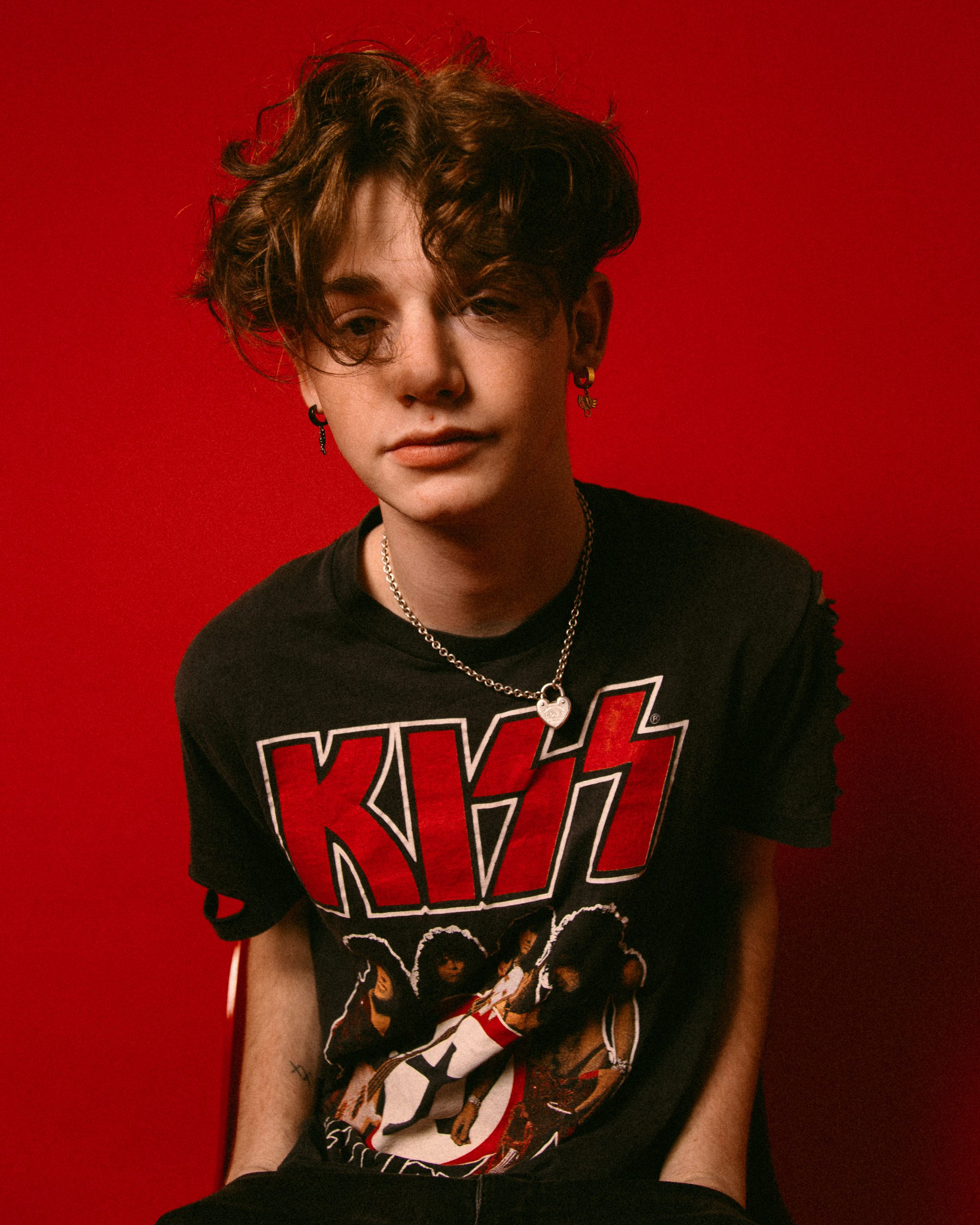 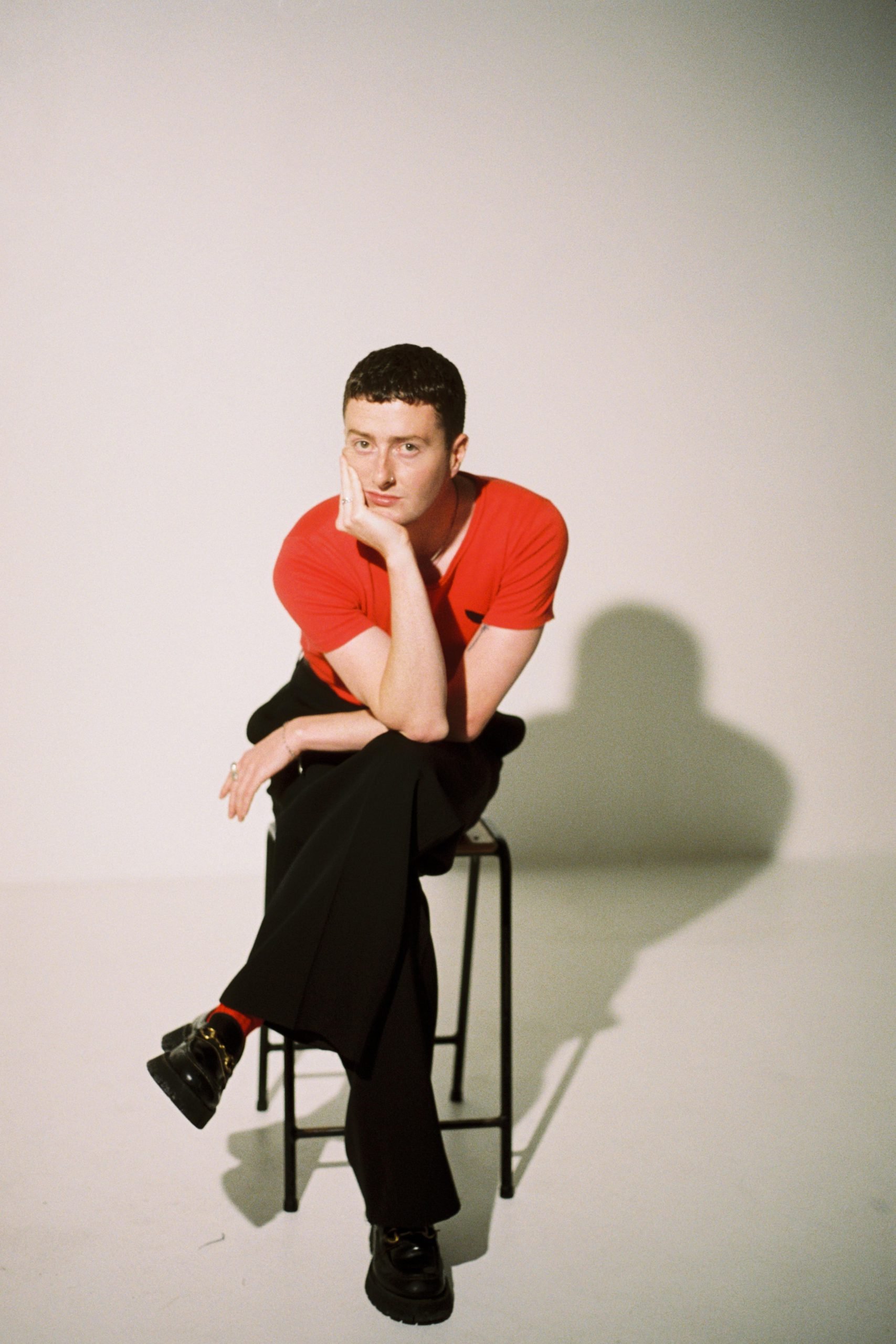 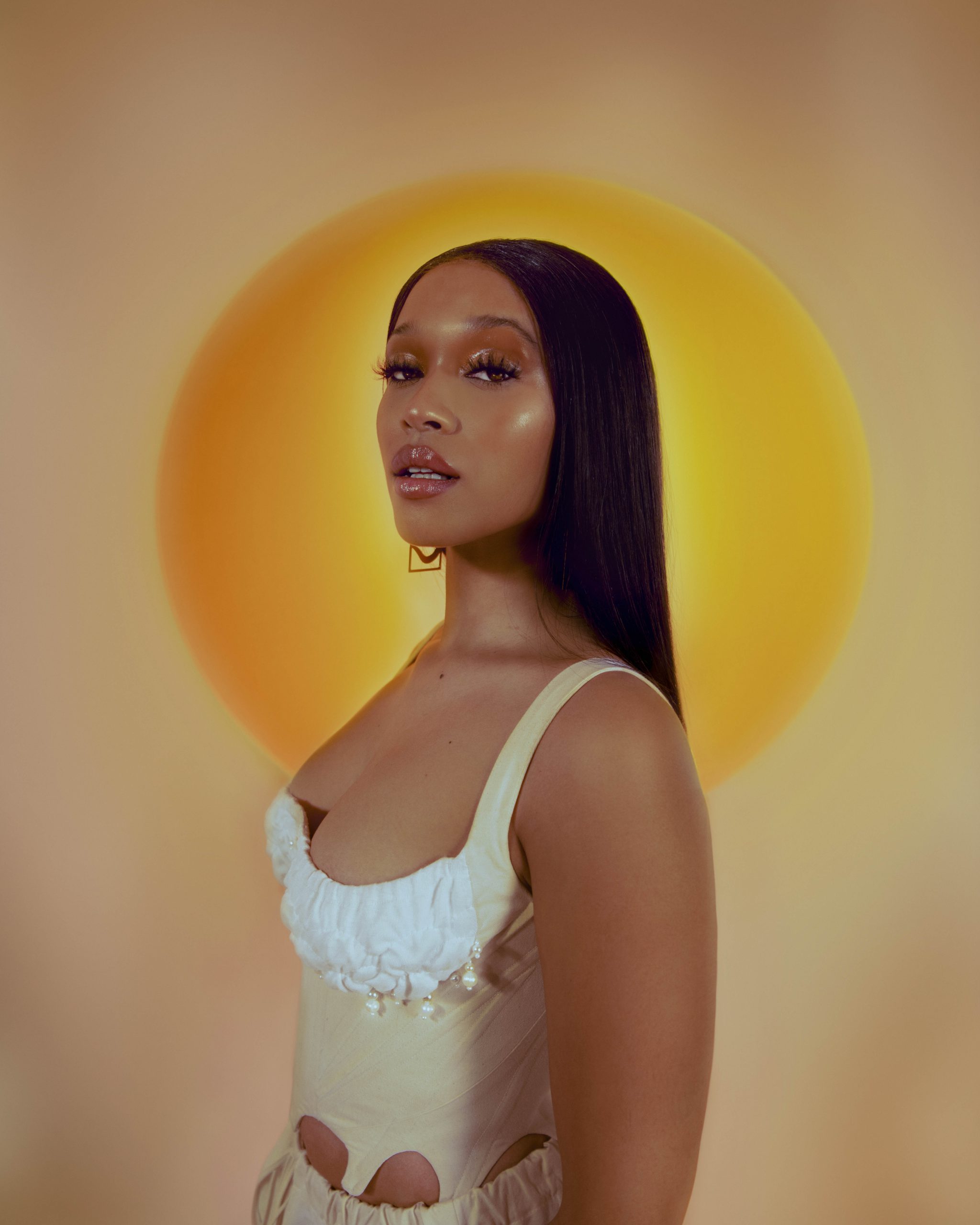 We only partner with a select group of artists Stay dedicated to yourself. 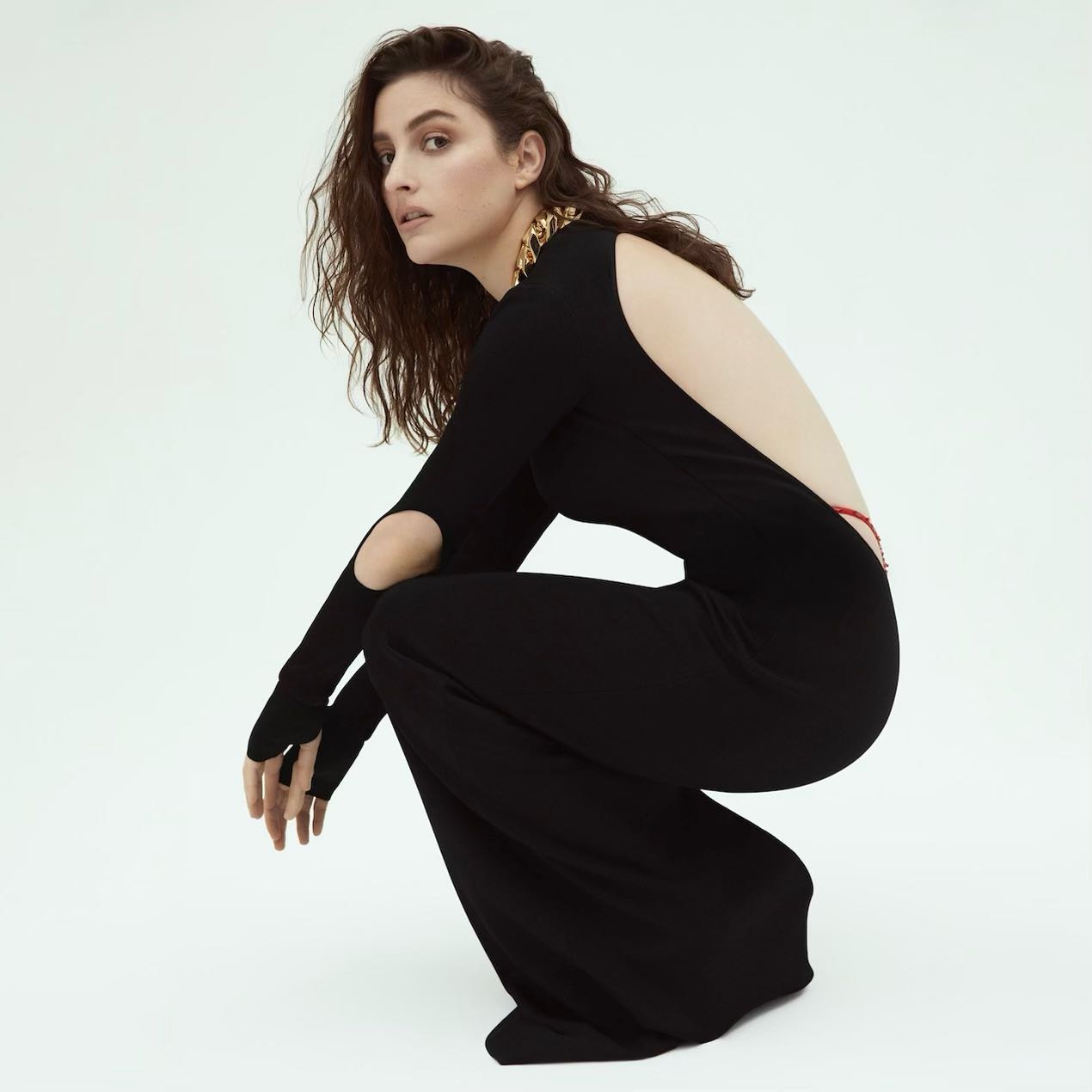 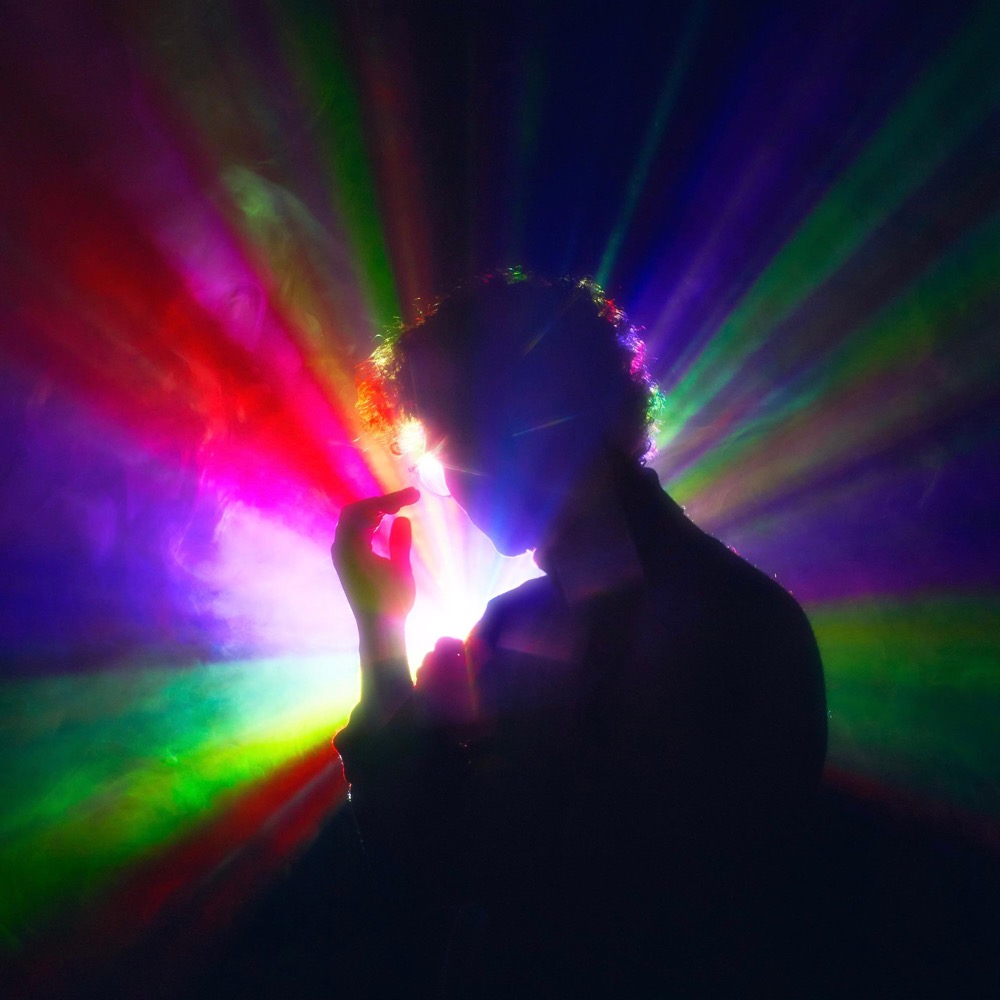 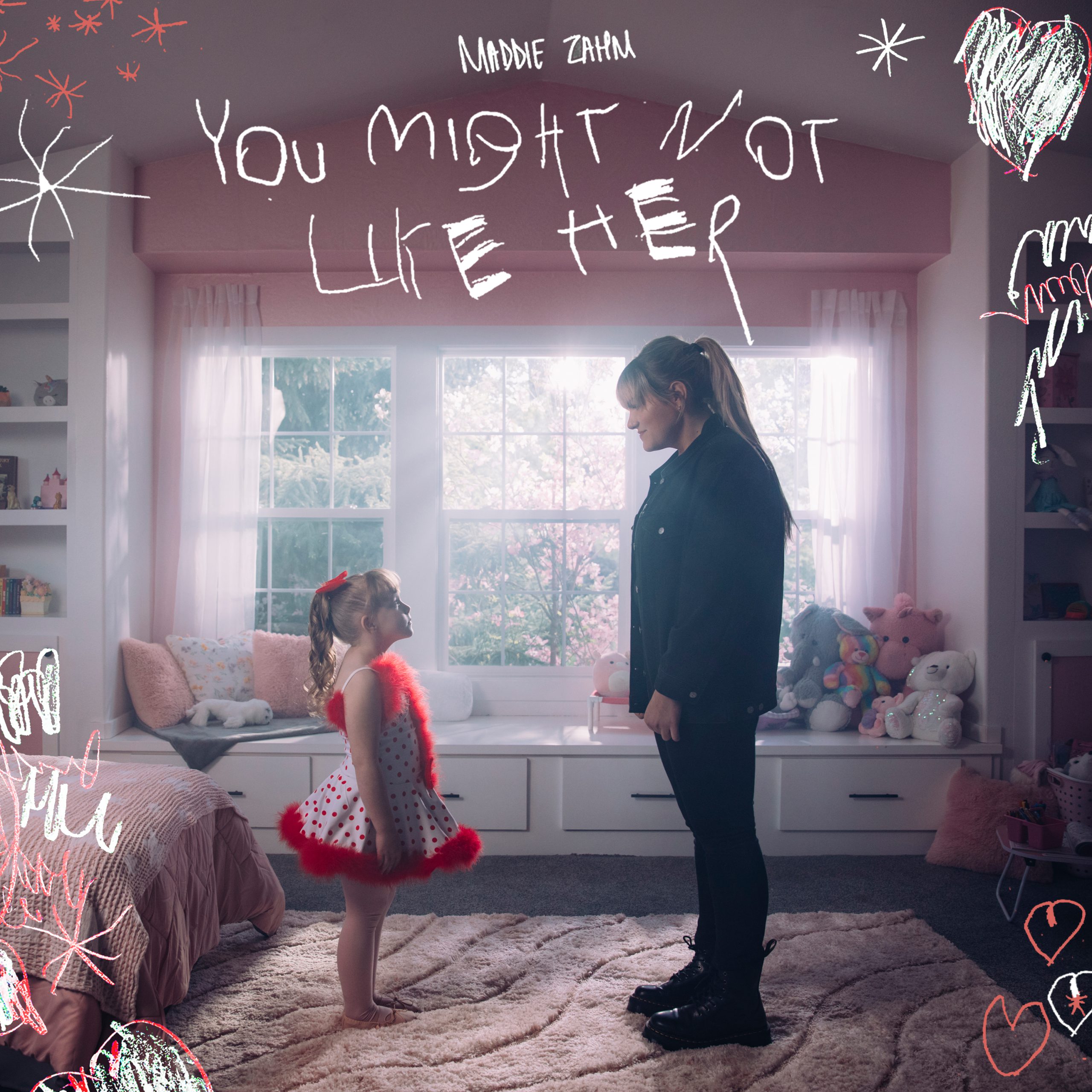 Our mission from day 1 has been putting artists first, to power creators with ownership, freedom & control. Without compromise. 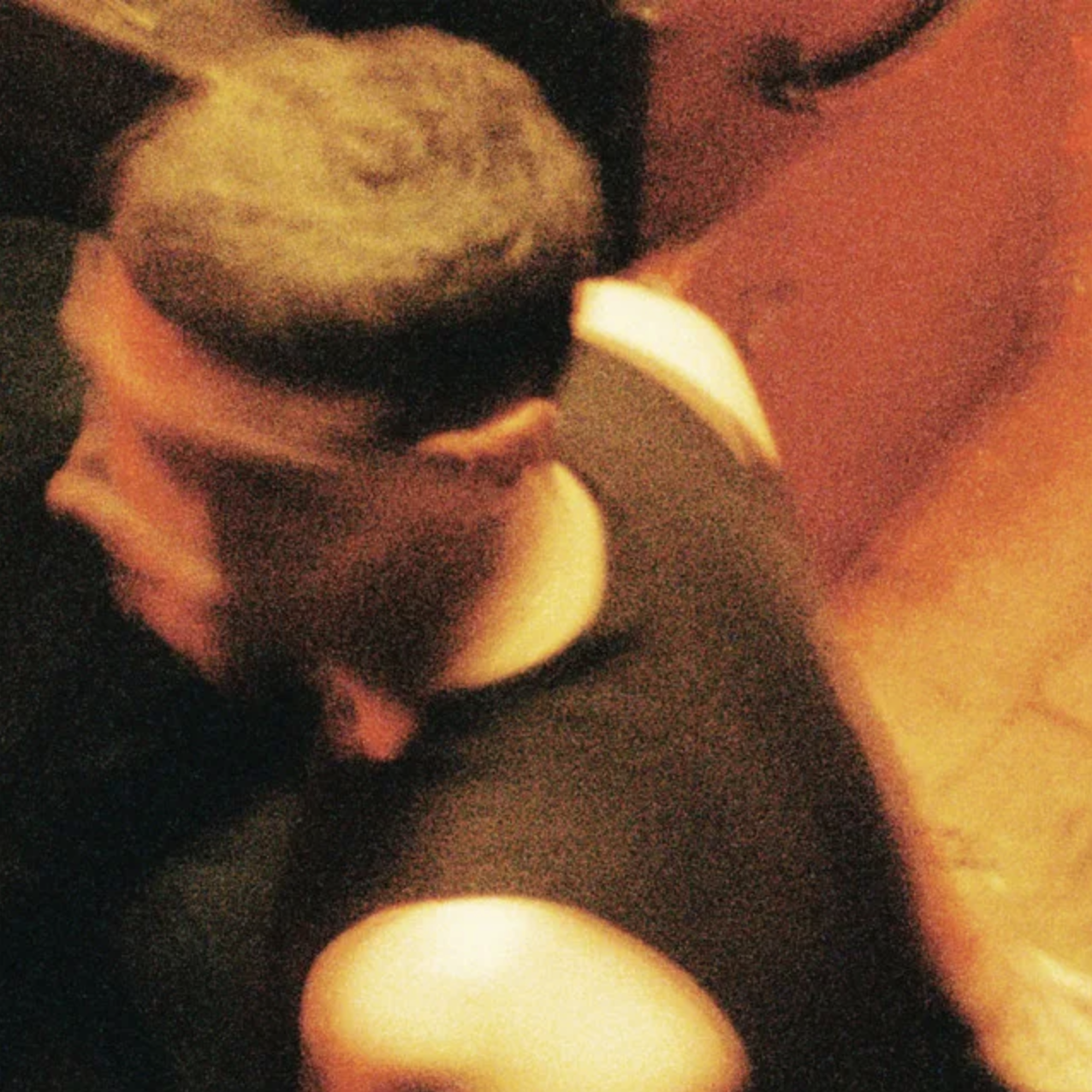 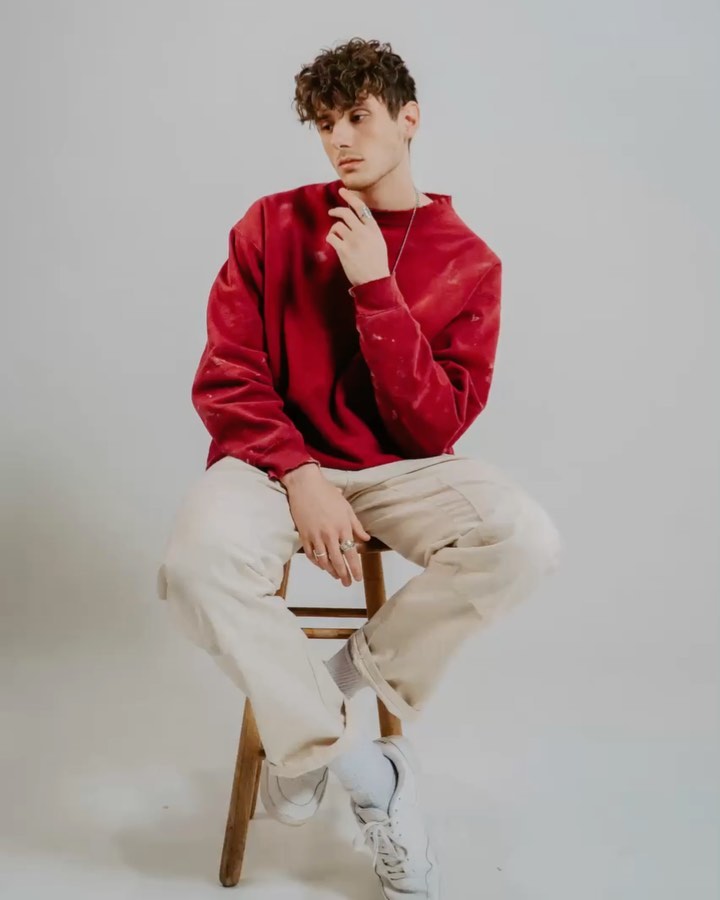 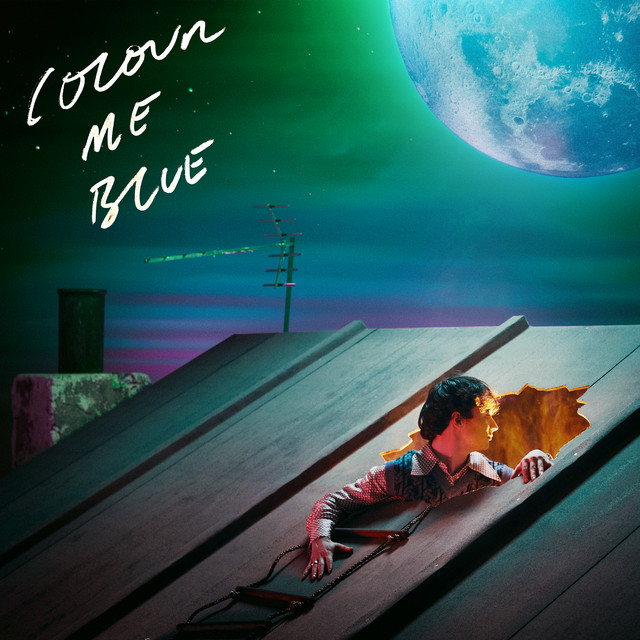 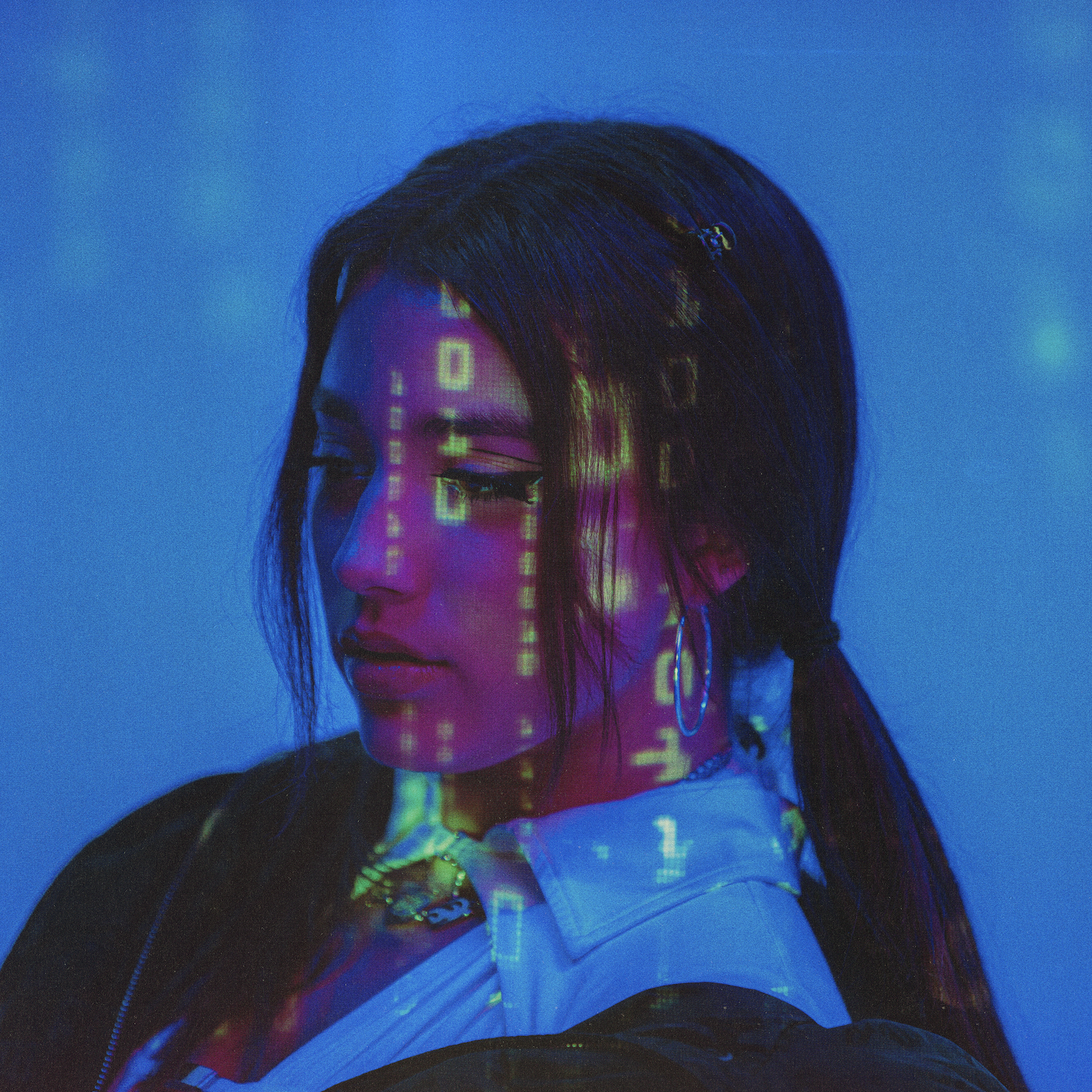 party in my head (ur not invited) 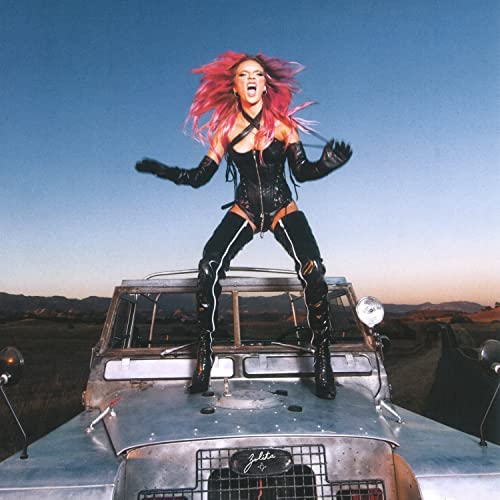 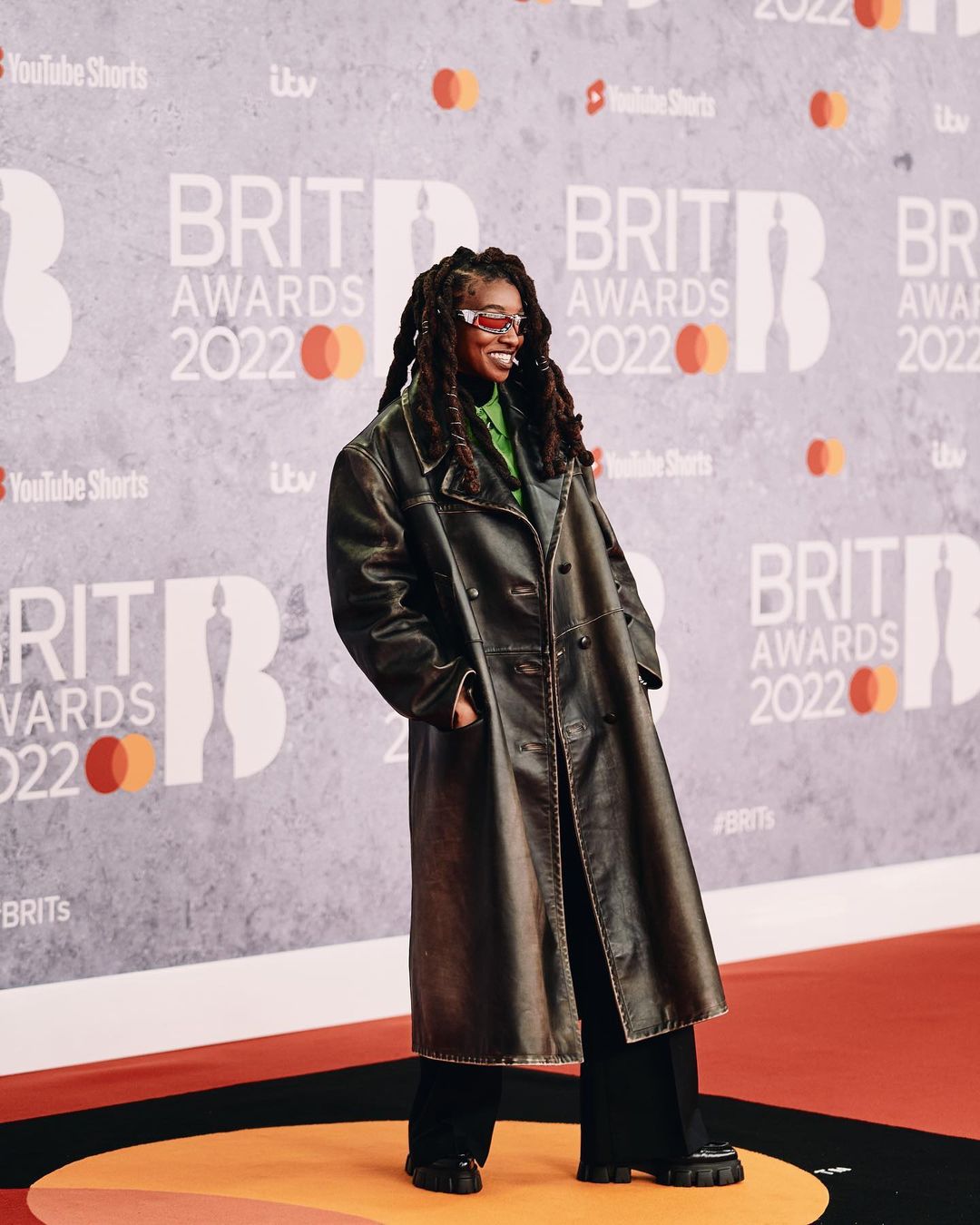 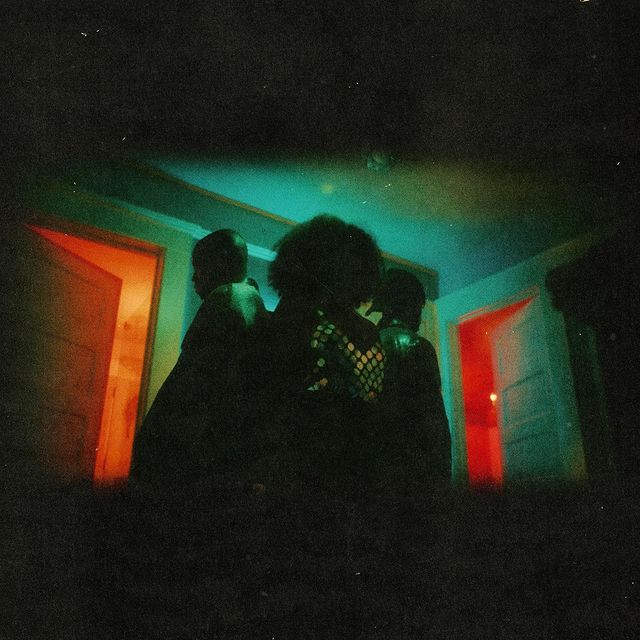 making music n minding my business is the mantra 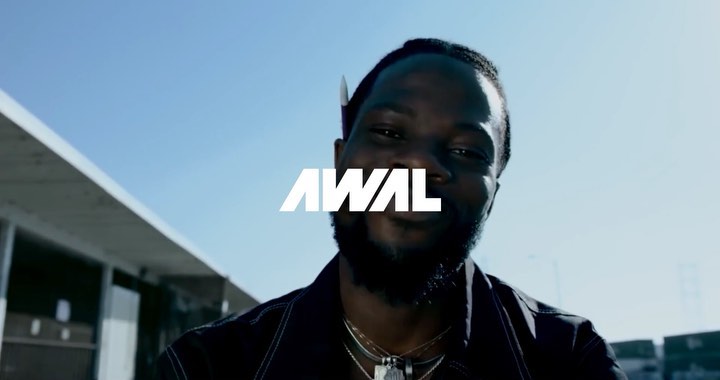 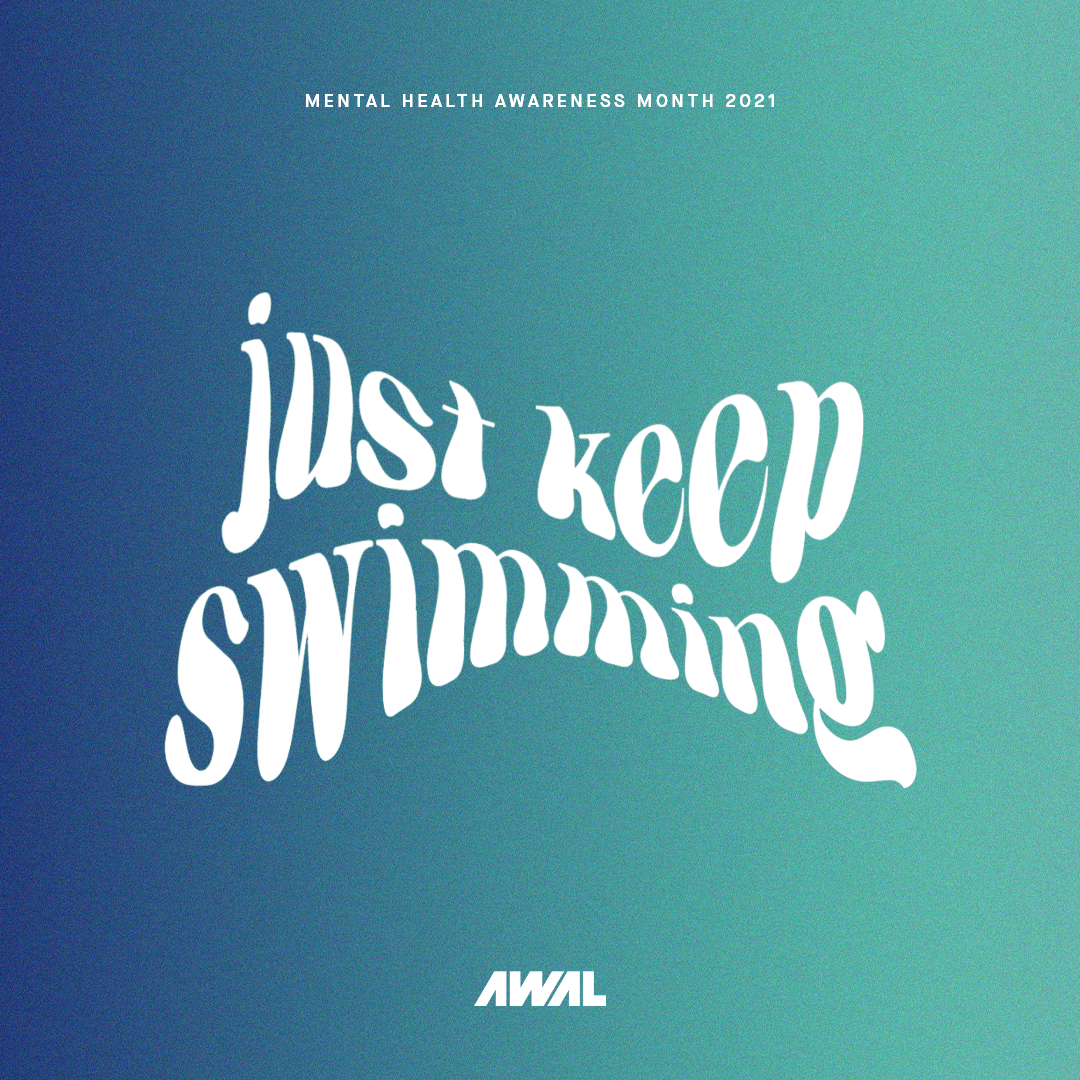