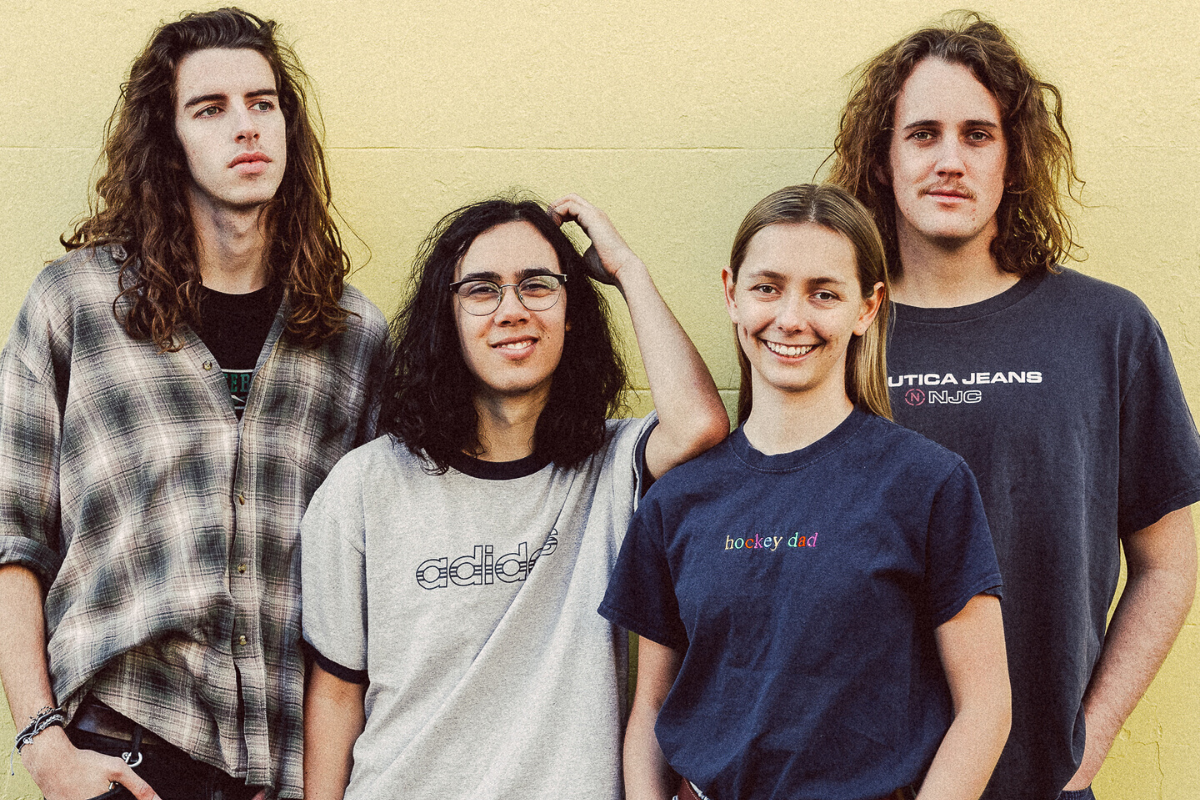 Ben Godding, Marketing Director, AWAL, Australia said of the deal, “Spacey Jane are one of the most exciting and energetic bands to come out of Australia for a long time and we at AWAL could not be happier they have chosen to partner with us for their debut album.  The connection they have with their fans is an absolute one-off, and the energy in their live shows is boundless. They are going to deliver an exceptional album next year.”

Spacey Jane’s recent rise has been of the meteoric variety. For relatively new kids on the block, the four piece from Fremantle have had a very impactful start, clocking up nearly 10 million streams and garnering huge support from industry and fans alike. Recent J Award Unearthed Artist of the Year nominees, Spacey Jane have just completed their third completely sold out tour of Australia, with the most recent run including New Zealand. Over the last 18 months, festivals have been pounding on their door too, with Spacies taking to the stage at Falls Festival, Splendour in the Grass, Yours and Owls, BIGSOUND and Wave Rock Weekender. They’ll also start the new year with a bang on the Laneway Festival 2020 national tour. With a debut album in the works and heaps of exciting news to come, it’s definitely onwards and upwards for Spacey Jane.

Kieran Lama, drummer and manager added, “We’re incredibly excited to be joining the family of AWAL Recordings artists carving their own paths to success. To be allowed such a great deal of freedom, flexibility and independence for the release of our first ever album is such a fantastic prospect for us – we still feel new to the industry and to be able to figure things out on our own terms, and with the nurturing of such an artist-friendly organisation, is a massive privilege. Ben and Mary in the Australian office have taken such good care of our latest & upcoming releases, and the creative independence & encouragement we’ve enjoyed will allow us to walk into our first album rollout with confidence & optimism – we know we’re in great hands both locally & overseas.”

In the first months of 2020 Spacey Jane will be playing shows around Australia on St. Jerome’s Laneway festival. To learn more about their show dates and locations visit the band’s website.