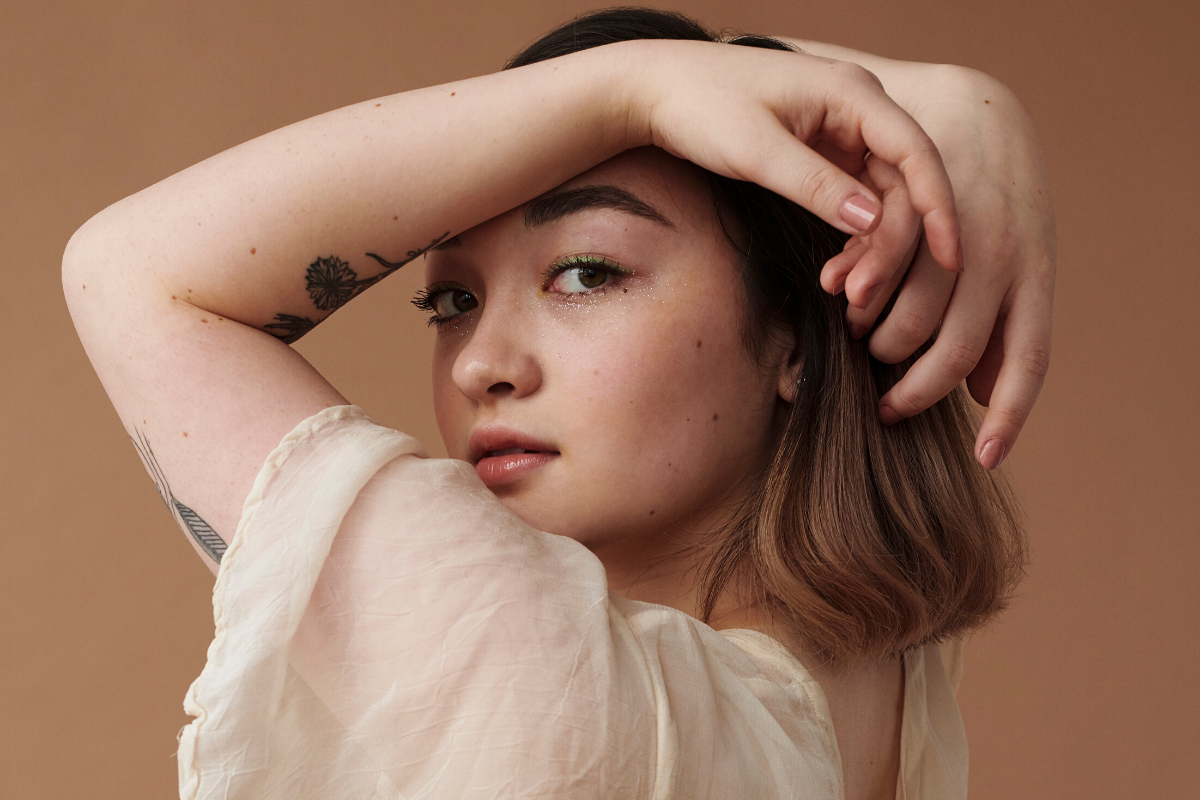 Lonny Olinick, AWAL CEO, commented on the deal, “mxmtoon embodies all of the attributes we look for in an artist – she is a groundbreaking songwriter that creatively demands the attention of both fans and the industry at large. She’s at the precipice of global stardom and the music industry has taken notice. It’s not lost on us that she could have had any deal she wanted and we’re incredibly proud she’s chosen to continue her career with AWAL.”

On her debut album the masquerade, 19-year-old singer, songwriter, and producer mxmtoon (pronounced em-ex-em-toon) delivers what she calls  “rhyming diary entries”: an off-the-cuff account of her most private thoughts and feelings, straight from her brightly lit brain. With her disarming vocal presence and utter aversion to self-seriousness, the Oakland-based artist offers up songs like lead single, “prom dress,” a layered meditation on expectation and disappointment, written after an In-N-Out Burger-induced panic attack. Revealing her rare ability to draw deep meaning from the most mundane moments, the masquerade expands on the powerfully resonant songwriting first shown on her debut EP, plum blossom. And as she strengthens her remarkable bond with her audience, mxmtoon has made a point of using her ever-growing platform to speak out on issues like immigration and LGBTQ+ rights. Not only closely tied to her identity as a young bisexual woman of color, that unguarded honesty echoes a heartfelt mission of giving voice to those who often go unheard.

Ron Cerrito, AWAL President, North America added, “mxmtoon has distinguished herself as a creative force to take note of. She is a true, modern day story teller who has built a deep connection with her fanbase. You can’t help but be impressed by the strong vision for who she is and the creative drive that inspires her lyrics, music and artwork. We are proud to support her and work with her dedicated team on upcoming projects as she embarks on the next phase of her career.”

mxmtoon added, “Super excited to be working with AWAL in my next chapter as an artist! I believe that the company has a strong grasp on how to accomplish an artist’s dreams without sacrificing creative vision along the way.”

To learn more about mxmtoon and her tour dates, visit her website.