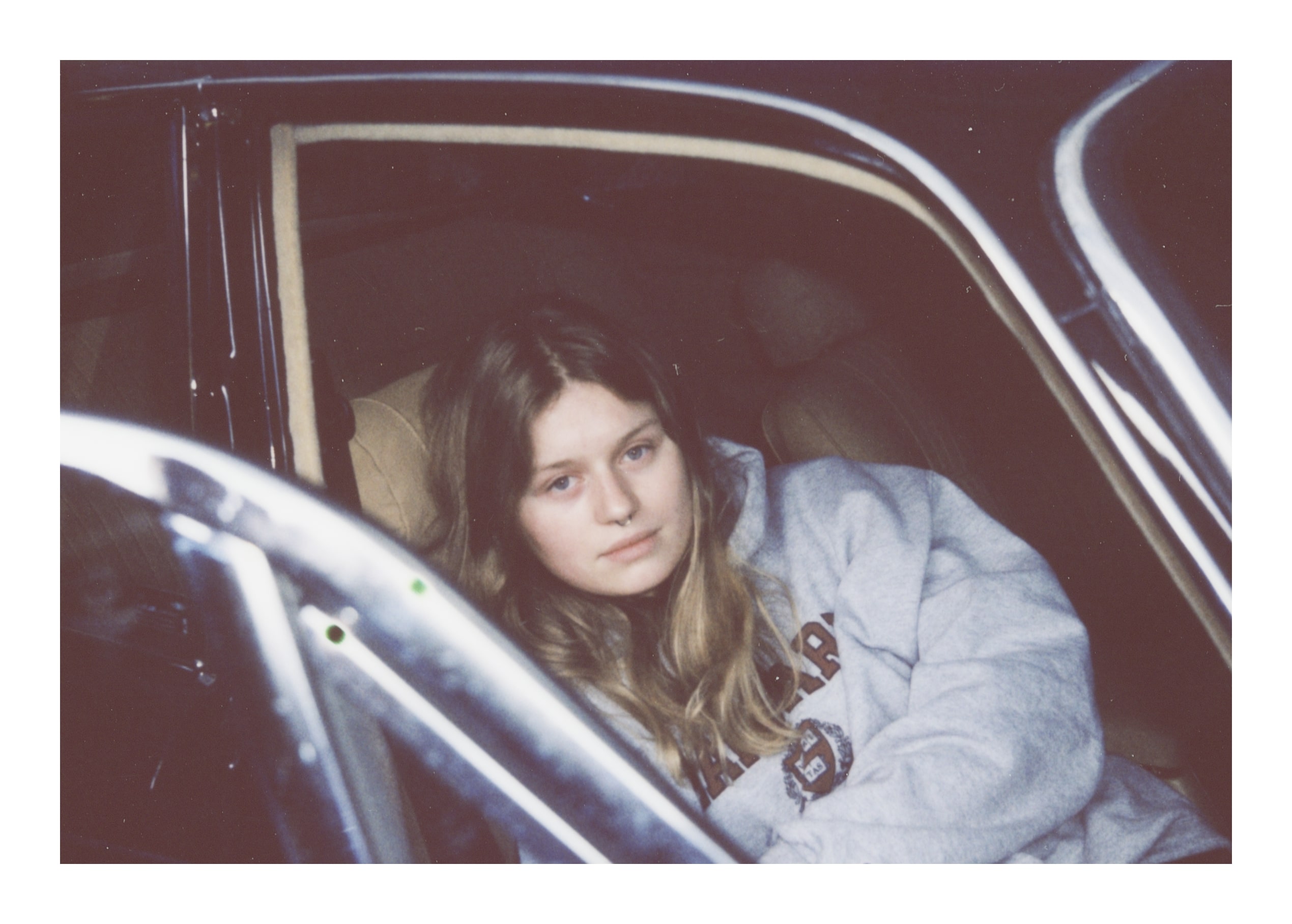 Welcoming girl in red to the AWAL Family

AWAL CEO, Lonny Olinick added, “Marie is a truly visionary artist. The connection she has created with her audience is completely unique and she is the type of artist that makes our work at AWAL so worthwhile. We have enjoyed an amazing partnership to date and are very excited to continue to expose her art to a larger global audience.”

Matt Riley, vice president, A&R, AWAL commented on the deal, “girl in red has been working with AWAL for the past 12 months and the development across all aspects of her career in this time has been mightily impressive. Plugging into the full global AWAL team she has seen her audience and streams grow 10 fold. Marie is a uniquely talented songwriter and producer and she is going to deliver a phenomenal debut record. Special credit must go to Will Hunt who has been working with Marie from the start and was instrumental in girl in red signing to AWAL.”

Marie Ulven, or as she’s known on stage, girl in red, launched her career from her bedroom studio. After learning the guitar, she taught herself piano and music production and began releasing music. Inspired by Marie’s own trials and tribulations with mental health and sexuality, her music and her character are equal in their honesty and authenticity. She first burst onto the scene with her single, “i wanna be your girlfriend” in 2018 which started her online following and the song made it to #9 on The New York Times “The 68 Best Songs of 2018,”amassing millions of streams. Later that year, she revealed her first EP, “chapter 1” and opened for Clairo’s tour in Dublin and Paris. Keeping the momentum going, “we fell in love in october” was released and peaked at #14 on Billboard’s US Rock Charts. She’s released a handful of singles in 2019 including “i’ll die anyway,” “bad idea!” and her second EP “chapter 2”. Also this year, Marie supported Conan Gray in the US in addition to selling out her own headline tour in the US, UK and Europe.

Ben Blackburn, Twenty Ten Management founder and manager of girl in red added, “’From the beginning of our working relationship, it was clear AWAL matched our values and ambitions as a strategic partner, and I’m excited to further grow and develop the girl in red project with the whole team as we head into next year and beyond.”

girl in red is currently on the European leg of her tour. Visit her website for all the latest dates and news on her debut album, which is set to release in 2020.