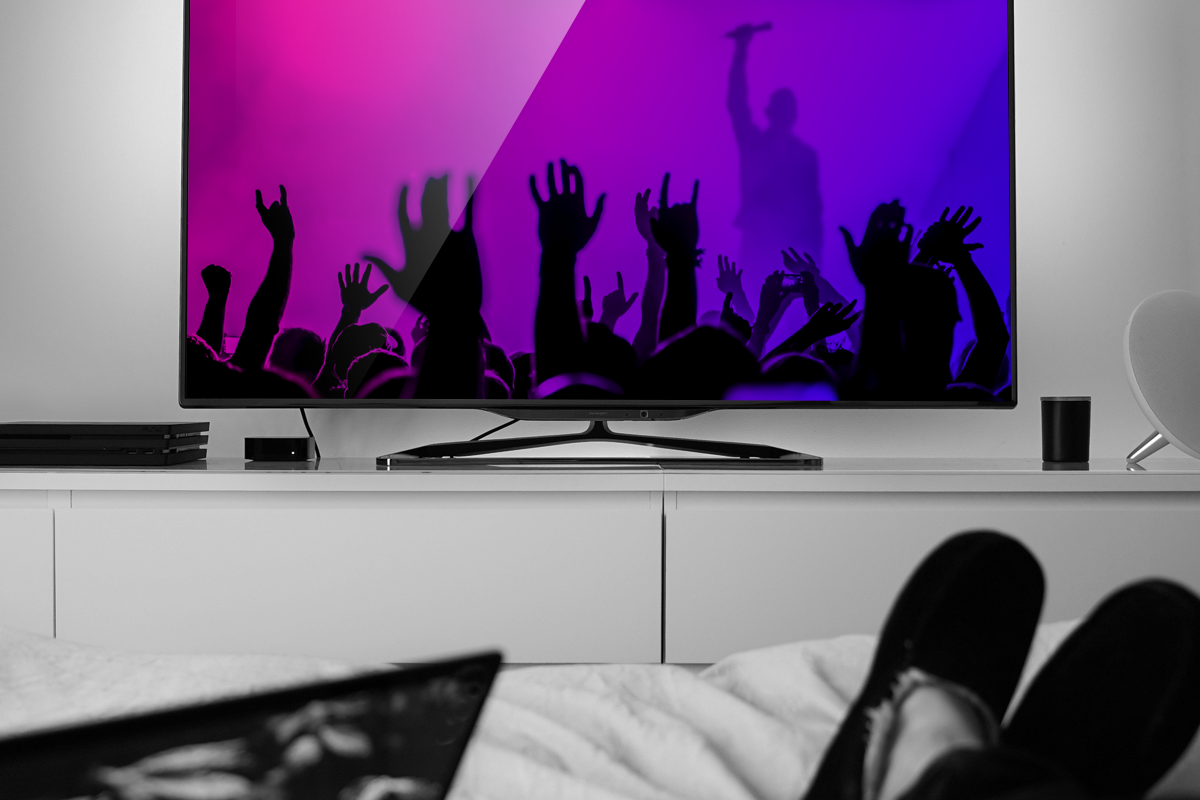 The Growing Value of Synch for Independent Artists

Up until recently, if you were an independent artist who aspired to get your song placed in a TV commercial, you’d probably have a difficult time breaking through the major-label gateway to those coveted spots. Today, however, things are rather different. Independent labels, artists, and publishers are gaining ground.

Take, for example, what’s arguably American advertising’s biggest night: the Super Bowl. While 111 million people tuned in last year, studies showed in 2016 that 26 percent of younger people (ages 18 to 30) watched just for the commercials — while only 24 were solely interested in football.

In 2017, Super Bowl ads experienced a major twist with an unprecedented amount of independent music accompanying commercials from big-name brands. Although majors still led the pack, independent artists and labels made a significant dent. In fact, our own parent company, Kobalt, came in second behind Sony/ATV for the most music synch placements.

The rise of these types of deals marks a major milestone. “That’s why artists will choose an independent publisher — we work hard to get them these opportunities,” Jeannette Perez, SVP and Head of Global Synch and Brand Partnerships for Kobalt told Billboard.

You probably know, of course, that synch placements happen across  a lot more mediums than just commercials. Generally speaking, synch covers everything from TV shows and movies to video games – basically anytime a song is paired with a visual element, there’s a synch license in place.

And while it may take some time for your next single to be in the next Apple ad or viral Super Bowl commercial, there are more opportunities than ever before to get your music out there via synch… and that’s huge! The advantages for brands and companies looking to license independently are just as plentiful as those for artists: less red tape, usually lower fees, and the bonus “cool factor” of discovering a new song or band.

But what are the advantages for independent artists? For starters, synch earns extra revenue. When your song is secured for a synch placement, typically, you’ll receive an upfront free along with residuals that trickle in as your commercial, show, etc. replays via your Performing Rights Organization (i.e., ASCAP, BMI, SESAC, PRS, AMRA). This means that instead of one paycheck that’s here and gone, you could be receiving royalties for years – just from one synch placement.

Beyond the financial blessing, music synch placements have also led to bands and artists getting discovered. As previously stated, brands that want to develop or maintain their reputations for being hip and modern often love breaking rising artists.

Think about artists you instantly associate with Apple ads or with a particular moment in a TV show. Artists like Feist, Jet, and OK Go experienced a massive push after their songs were used in commercials. Even some of our own AWAL clients like NVDES have been able to gain notability through synch placements and rise through the ranks to secure a recordings deal with us.

In general, synch placements can touch every part of your career as an independent artist, whether it’s bringing awareness to a new album or single or generating buzz around an upcoming tour. All of this equals more visibility for independent artists, which is huge considering this space has been historically dominated by major-label acts.

Actually getting a synch license for your music requires a bit of legwork and, most often, help from a distributor and/or professional synch team who have relationships with music supervisors and brands directly.

We’ll be diving more into those intricate relationships and “how-tos” of synch placements later on in this series, but, for now, it’s important to mark this incredible turning point in synch licensing. It’s just one more way independent artists are taking control of their careers without major labels.