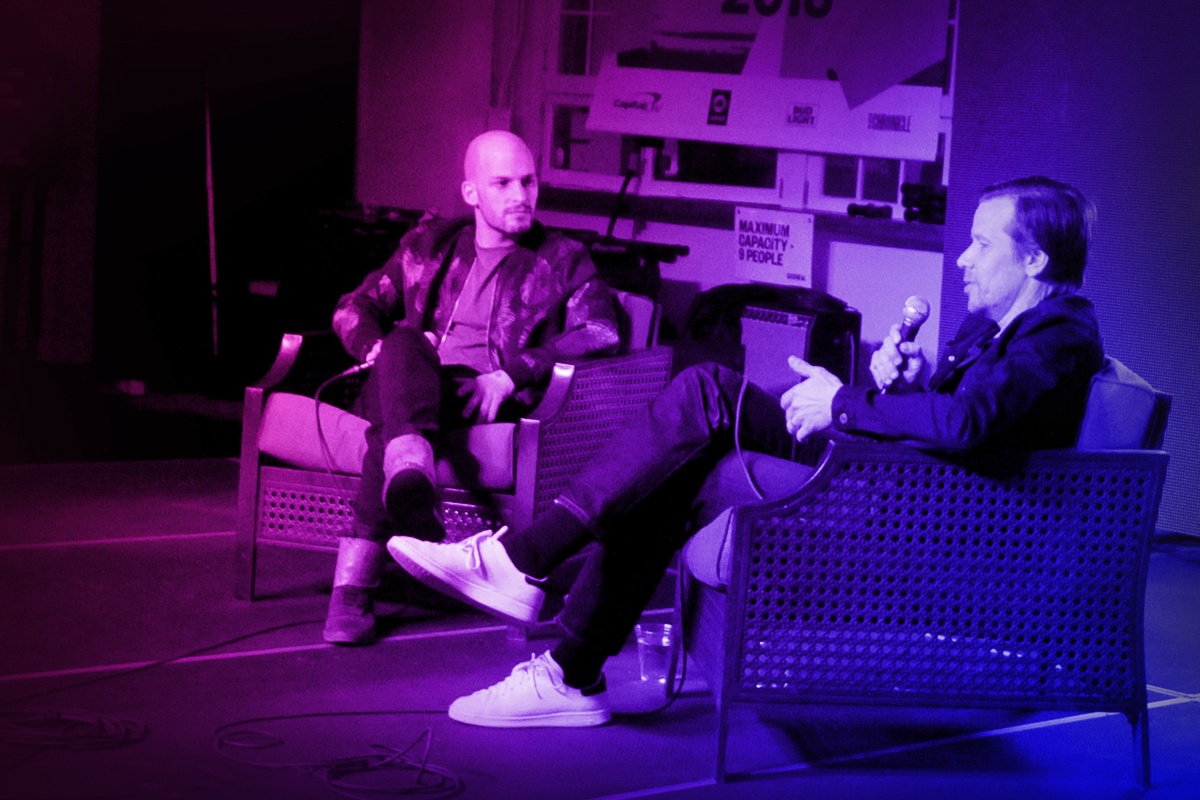 For the last 20-plus years, Tom Windish has been one of music’s biggest booking agents, first with the Windish Agency and currently as Senior Executive at Paradigm. The roster of artists he’s worked with includes the likes of Lorde, The xx, Diplo, and more, with his agency booking nearly 20,000 concerts a year in the US, Canada, Mexico, Australia, South America, and Asia.

Recently, Windish sat down with TH3RD BRAIN’s Jake Udell at the AWAL House at SXSW to give some insight into not only the current landscape of the music business but also his personal philosophy as an agent. “We had these rules at The Windish Agency,” he said. “Book artists that you love, respond to people immediately, and be nice to people.”

“I believe in the law of attraction so much,” Udell said during the conversation, “and I believe that the artist that can see themselves in every single thing that’s going to happen for their career laid out over the course of three or four years is [a visionary].

“Sometimes it starts with a big idea for what’s going to happen next week, but they are visionaries, and visionaries typically find a way to bring those moments into their life one way or another.”

Their conversation sparked some key points for any independent artist looking to not only break in the “new music industry,” but also sustain that career for a lifetime.

Today, things change rapidly in music — and that includes benchmarks for success in areas like live music, where filling even a small room is a big win.

“When you play shows, they have to be sold out,” said Windish. “If only 50 people will buy a ticket to see you, and maybe you have 50 friends that you want to invite, play a place that fits 75 people — and it’s sold out. That energy when the show is sold out gives it something that you don’t get when it’s not.”

Think as a visionary.

Beyond Udell’s advice that independent artists should see themselves in every element of their careers weeks — even years — in the future, being a visionary entails doing things a little differently, explained Windish.

“I’ve definitely learned there’s no right way to do anything,” said Windish. “There’s just an infinite number of ways to do things. I just sort of have little rules, or things I follow sometimes, that I think give you the greatest chance of success.”

Windish told Udell, “I find that as soon as something starts happening for an artist, there’s often a tendency to start running and chasing after more of that. That’s kind of an abstract way of describing it, I guess. But I think artists need to slow down when things are happening and really just focus on the craft of songwriting.”

On the flipside, Udell pointed out, “I think you have to capitalize on the moment…. and slow down to think about it, but when that moment’s happening is the time to be proactive and be those two, three, four steps in front.”

Be different — but relatable.

All of this being said, and without understating the importance of being both different and a visionary, it’s still important for artists to keep their feet on the ground. One way to do that, explained Windish, is by staying relatable.

“What can you do that I, as a random person on the street, am going to care about?” said Windish. “I think ‘different’ is highly undervalued…. Here’s where a lot of bands fail, especially different ones — is if they’re not relevant, because those two things have to mix in an amazing way.”

Click below to get access to stream the full talk between Tom Windish and Jake Udell with all their advice, real-life examples, and tips for success.