We’ve got big plans unfolding at AWAL this year, starting by partnering with SXSW to present “The Official Home for Independent Artists at SXSW” — the AWAL House. Located at the Palm Door on Sabine, The AWAL House will be active during SXSW Music Festival, from March 14-15 bringing attendees sessions with industry experts, a chance to meet with A&R reps, and two official SXSW showcases.

“It’s a dawn of a new era for independent artists as they are breaking through more than ever before — on their own terms,” says Lonny Olinick, CEO, AWAL. “At AWAL, we’re dedicated to supporting developing independent artists and our AWAL House will be an extension of that with two days of educational conversations, A&R sessions, networking and nightly showcases. We look forward to a couple days of great music and discussions at the AWAL House.

Here’s a taste of what to expect at the AWAL House. To stay up-to-date on full details and more to come, click here. 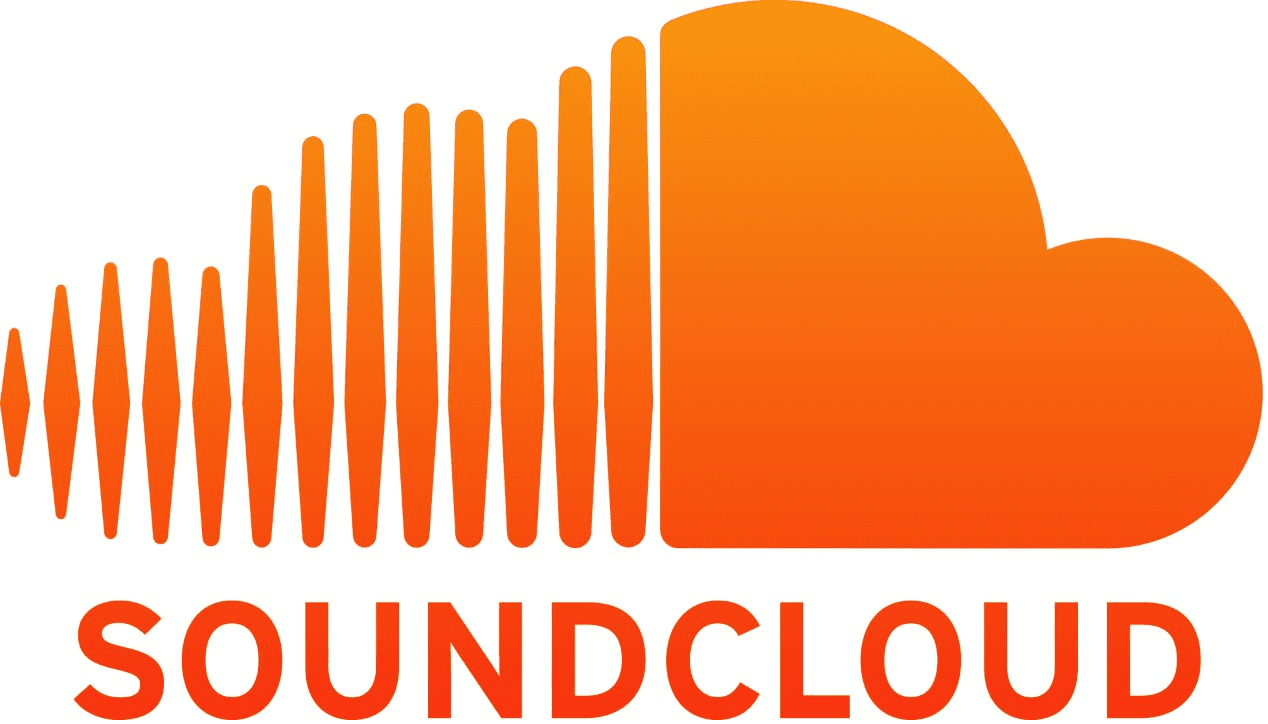 About: Join Megan West, Vice President, Content & Community at SoundCloud, in conversation with Lonny Olinick, CEO Recordings Division, as they discuss how independent artists can succeed in the “new music industry.”

About: Merging digital technology with artist management, David Rappaport, Head of Artist Relations at YouTube, and Brett Williams, Artist Manager at Monotone, discuss the concept of "by any means necessary" when it comes to getting to the next level as an artist — and how there’s always a next level. 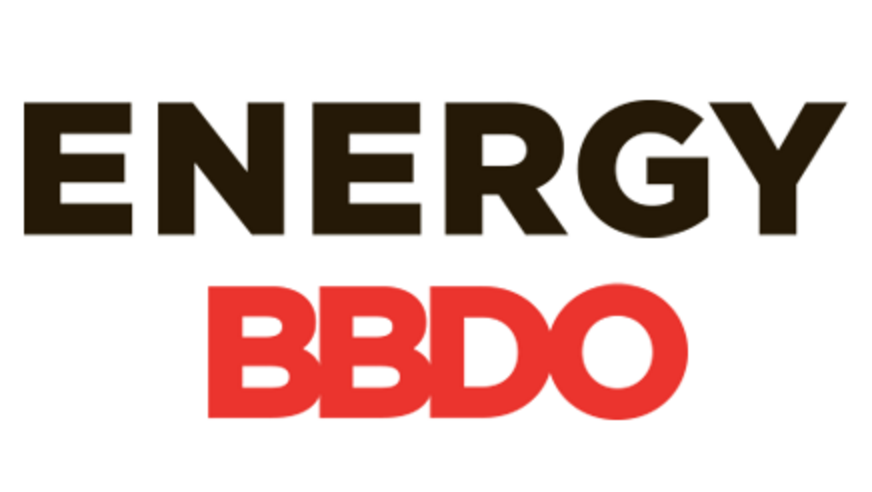 About: Energy BBDO VP, Director of Music Daniel Kuypers sits down for a one-on-one chat with Jeannette Perez, President, Global Synch & Brand Partnerships at Kobalt to discuss the importance of music in advertising and how independent artists have been a consistent source of music for these placements throughout the years. 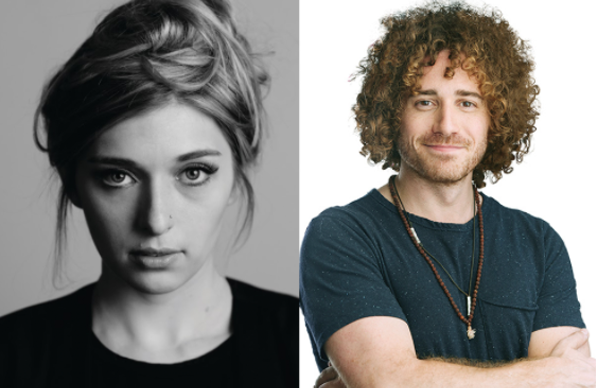 About: After achieving over a hundred million streams on her own, independent artist VÉRITÉ discusses her success with music-industry guru Ari Herstand (author of "How to Make It in the New Music Business" and creator of Ari's Take) gives advice to other artists aspiring to “be their own labels.” 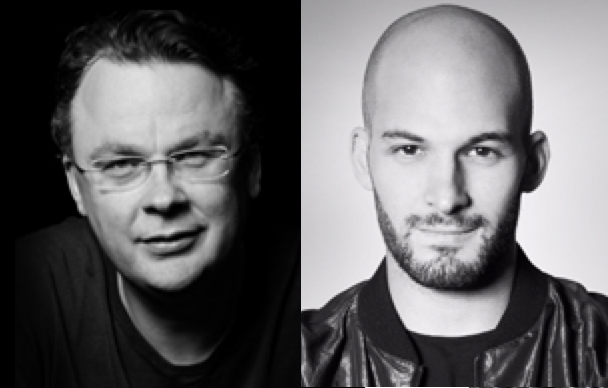 About: The AWAL House will host a Manager’s Brunch, an invite-only opportunity for managers attending SXSW to meet and network with their peers. The event also features a conversation between Kobalt Founder & CEO Willard Ahdritz and TH3RD Brain Founder Jake Udell about what the future holds for managers.

A&R at the AWAL House

Get discovered. Throughout the week, members of the AWAL/Kobalt A&R staff will be on hand to answer questions, listen to music and meet artists at the AWAL House. Our attending A&R staff cover the full spectrum of genres and have worked to bring on some of the most established names in the industry across our recordings and publishing divisions such as: Danger Mouse, Jake Bugg, Kelly Clarkson, Lauv, R3HAB, Tom Misch, The Wombats, Yung Lean, Zayn, and more.

We’re so excited to present our first ever AWAL EMERGING showcase on Wednesday, March 14. The lineup displays a range of music across a variety of genres performed by some of the industry's hottest, up-and-coming independent artists to date. 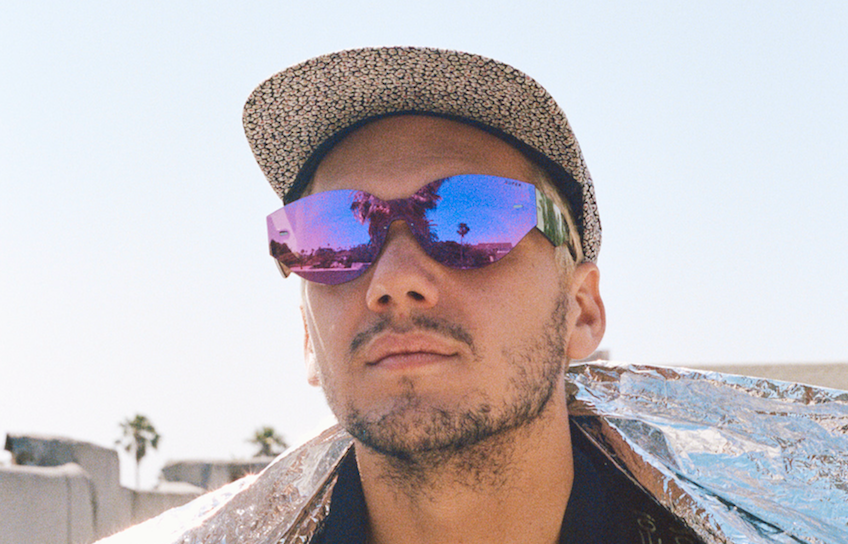 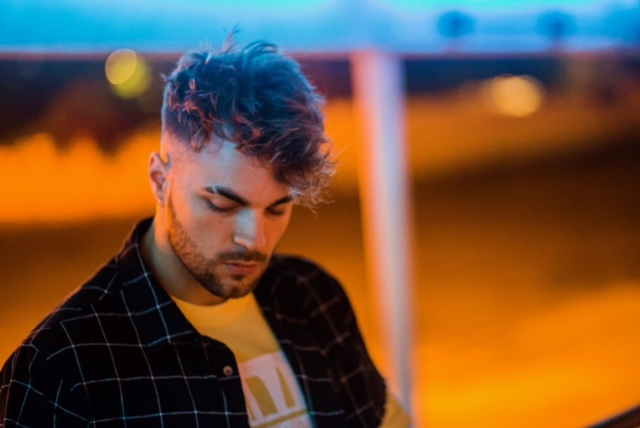 The following night, Thursday, March 15, we’ll join forces with B3SCI for to bring a unique collective of groundbreaking independent artists to SXSW. 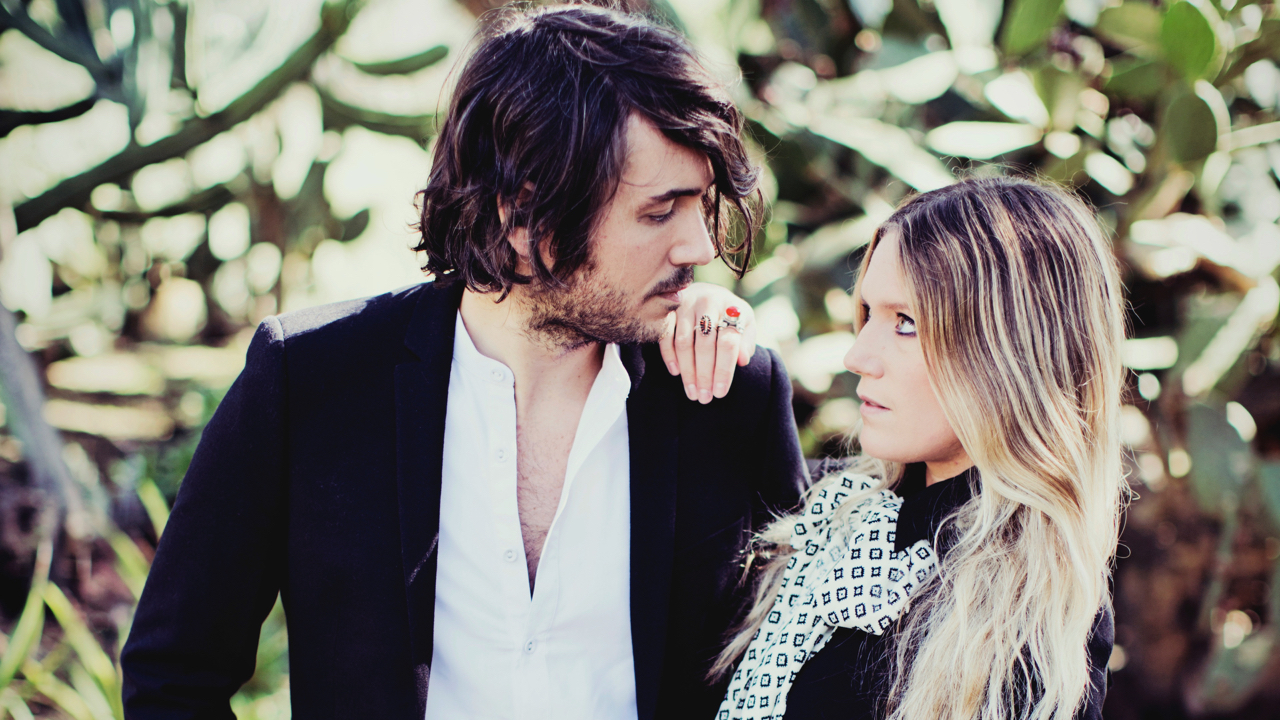 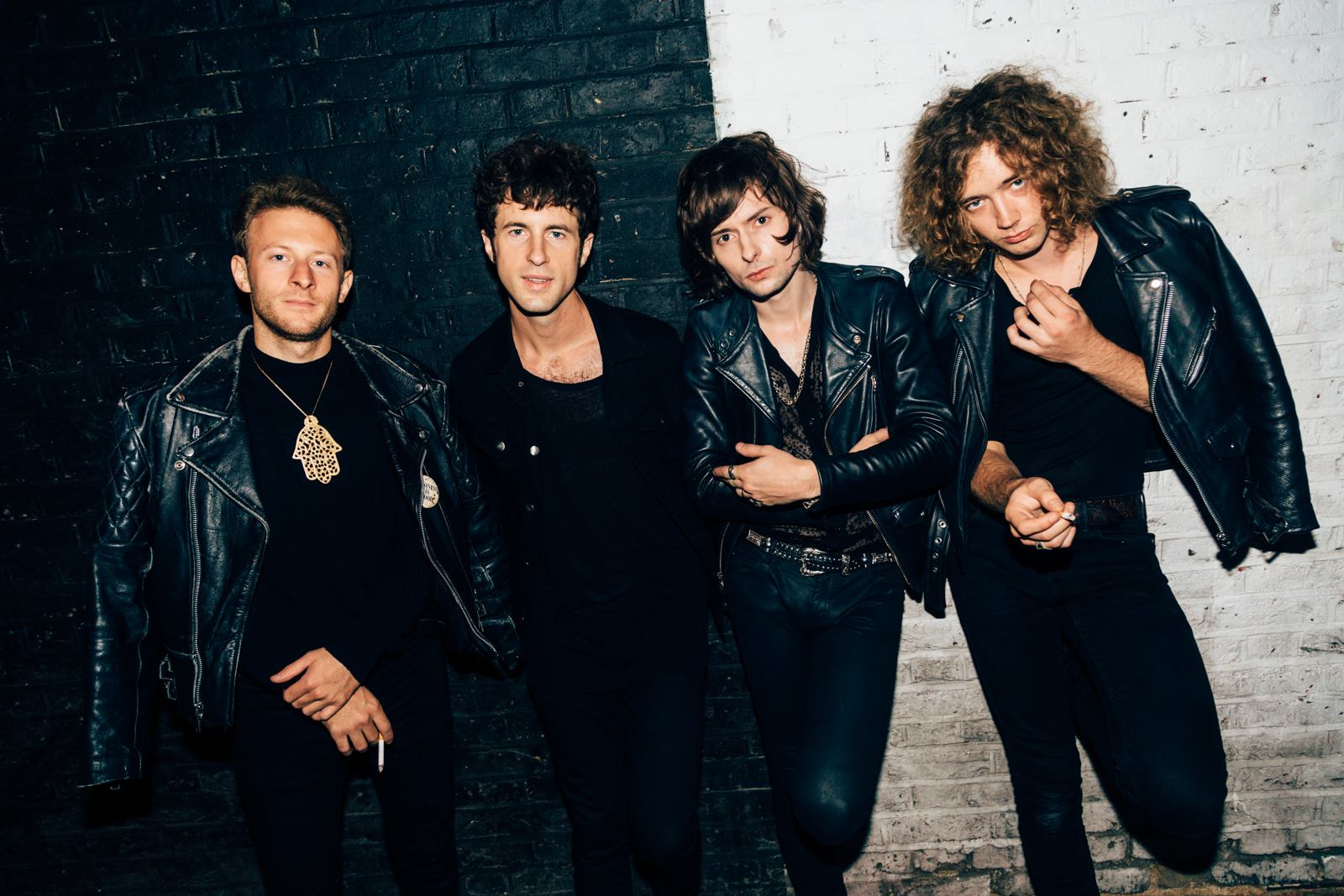 Check out a few highlights from each of these fantastic artists:

Along with these special events, we’ll be offering networking opportunities with fellow artists and other music-industry players along with free food and drinks!

To stay up to date on the #AWALHouse events at #SXSW2018, click here. We’ll be updating it over with exact days and times next week. Look forward to seeing you in Austin!