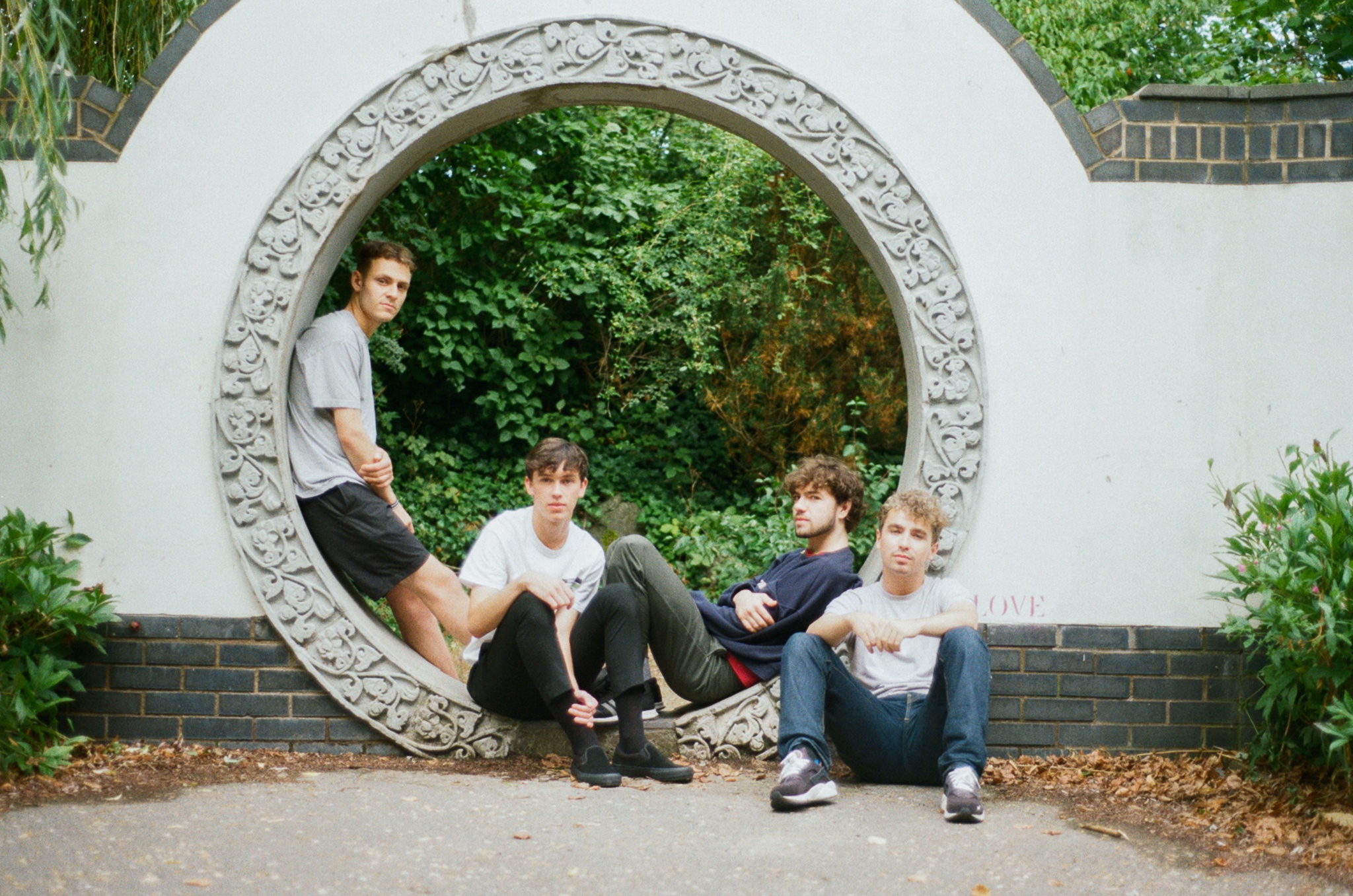 AWAL’s VP A&R, Matt Riley, said of the deal, “We’re delighted to cement a longer term deal with The Night Café. Over the past couple of years myself, Zoe Warshaw and the team here at AWAL have been bringing them up through the gears in what is a fantastic artist development story for us. They join an ever growing bunch of artists finding success on their own terms, retaining control of their copyrights whilst accessing AWAL’s global team and expertise to empower their career.”

The signing continues a relationship with The Night Café’s manager, Simon Bobbett, who also manages fellow AWAL Recordings artists and UK indie champions, The Wombats. The Night Café have worked with AWAL right from the beginning of their career; recently, they were chosen to play the AWAL Showcase at the Great Escape Festival in May. As a result of their tremendous growth as artists, AWAL extended the offer for an expanded recordings deal.

Bobbett added, “The band have been working with Kobalt / AWAL for a number of years now and it felt like the natural progression – when something is working why change it! The band have amassed over 20 million streams on their first 2 x EP releases, which for a new guitar band is really encouraging, and the support from Kobalt / AWAL to date has been crucial in reaching those numbers. We look forward to working with the label on the band’s debut album and what is exciting is these numbers are predominantly UK based.”

The Night Café formed in Liverpool by Sean Martin, Josh Higgins, Arran O’Connell and Carl Dillon in 2015. The quartet struck upon a natural songwriting chemistry and issued their first single, “Addicted,” in 2015, which was met with streaming success. They continued working on singles such as, “Mixed Signals,” then at Whitewood recording studio, producer and co-manger, Robert Whiteley helped to polish their sparkling, soaring first EP in 2017, “Get Away From The Feeling.” Most recently, the band released the EP, “Bunkbed,” earlier this summer.

Lead singer of The Night Café, Sean Martin added, “We’re very happy about signing our first record deal with AWAL and look forward to the future!”