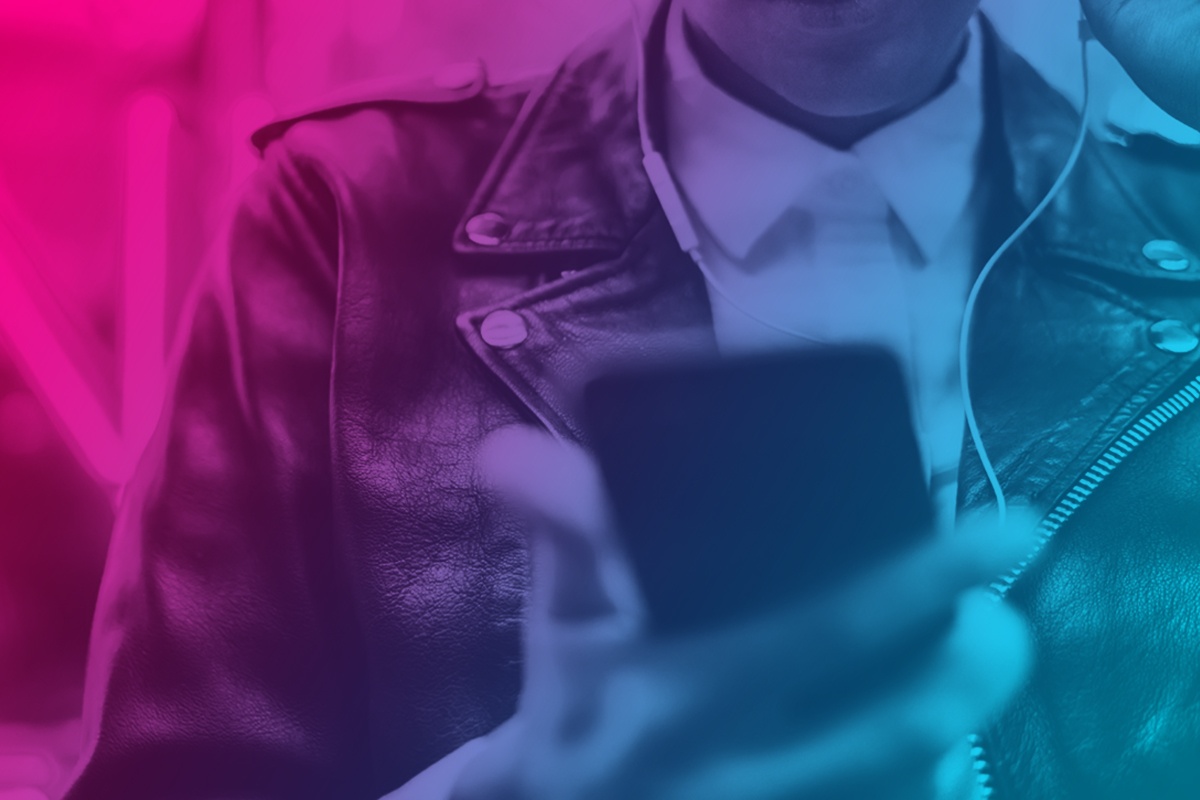 The Journey of Your Music to Spotify, Apple Music, & More

Every song goes on a journey that starts with an idea on a piece of paper, laptop, or iPhone, then continues to recording, and finally, to the process of actually releasing it. When it comes time to think about distribution, many independent artists are ultimately focused on growing their streaming numbers on major DSPs (digital service providers) like Spotify and Apple Music. Every company offering digital distribution has its own method of uploading tracks to DSPs, but not all approaches yield the same results.

At AWAL, our distribution model goes leaps and bounds past “uploading and forgetting” — we pride ourselves on ensuring that not only are tracks uploaded on time and correctly, but moreover leaning on the strong relationships we’ve built with DSPs to make sure our artists’ music is handled with the highest standards of care throughout the world.

Recently, we sat down with Silvia Montello, SVP Recordings Operations, to dive deeper into AWAL’s distribution model, narrowing in on what the process actually looks like from uploading via the AWAL Portal to tracks going live on the DSPs, why our team of experts makes the difference, and ultimately why this setup yields massive results for artists. .

Take me through the steps from uploading to tracks going live — how does distribution work?

Well, AWAL clients upload their tracks, inputting the metadata, artwork, and the audio track. Then, internally, we have a series of quality-control checks we do to make sure what’s been uploaded will fit the standards for Apple Music and Spotify in particular, because they have quite exact standards of how things need to be delivered. We’ve got human beings checking as well as computer algorithms.

If everything looks good, our supply chain team queues up the tracks and materials into the delivery system to the DSPs. If we find anything wrong at this stage — for example, if the album artwork is the wrong size — we contact the artist. When that’s fixed, we resubmit. Then, we directly distribute everything to the DSPs, including Apple Music, Spotify, Amazon, YouTube, Google Play, Pandora, etc.

Why is reliability in distribution so important?

Reliability is really important in regards to the relationships distributors have with key DSPs. When we actually send something out for delivery, it’s very, very rare that there’s any issue in our delivery service or our system.

We have our own proprietary system, so we’re not relying on anybody else to actually get our content through to all of the major players. AWAL has developed such a high standard of how we deliver our releases, and we’ve got such a good first-time hit rate in terms of the releases being good to go as soon as we deliver them.

That’s different from some of the other services that take the releases in, but then use a third party to push it out to all of the partners. There are risks associated with that, because sometimes there can be technical breakdowns to that third party or they may just find that the third party is dealing with other releases that are higher priority, so what they’re pushing through isn’t going to go through on time.

We also have preferred-partner status with Apple Music and Spotify, which enables us to get things turned around more quickly than other partners. We can turn around a release on Apple Music, if everything has been set up correctly and it’s all good to go, within a few hours of going into Apple’s backend system. For partners that don’t have that kind of relationship with Apple Music, or they don’t have that preferred-partner status, it’s a minimum of five days, so having a good, reliable partner that also is on the kind of preferred distribution list with key players makes quite a big difference.

Since teaming up with AWAL, R3HAB has earned upwards of 650 million streams on Spotify and Apple Music. Read his story.

We have our own proprietary delivery platform – which means we’re uniquely able to control the file quality and metadata that is being pushed to all of the services. We also have a team of real experts doing the quality-control process for us — people who have spent many years really getting under the skin of what the particular uploading specifications are. They can immediately tell when there are any issues that need to be resolved, they’re experienced in terms of how all of the data and the artistic titling needs to be displayed, and they can also very quickly hear or see something with the audio or the artwork that isn’t going to pass the standards for Apple Music and Spotify.

If something goes wrong using other distributors where things get pushed through automatically, the music doesn’t actually get released on the release date. Then, what happens is, a lot of the time, the artist thinks their release is going live, but it actually hasn’t. There are lots of other distributors that just don’t do the same kind of quality checks and balances that we do to make sure everything’s right the first time. That’s the really big part.

Does AWAL bring anything unique to the distribution process?

We don’t charge any kind of album or project-by-project upfront fee. We deliver for free and then monetize once the release is actually making money, that’s another way our strategy differs from a lot of our competitors. Also, artists never have to sign away their rights to us.

What are the advantages of having global distribution through AWAL?

Having global distribution through one partner, when it comes to the DSPs in particular, it means you can have a global footprint with your release, and you can get a consistent service in terms of any kind of promotion or marketing with those partners. When you use multiple distributors based in different territories, one partner might actually deliver the same piece of content but with different identifiers, or it may look different or even end up in a different section.

Apple Music, for example, really doesn’t like lots of different distributors working the same product because it’s messy for them to deal with multiple partners for the same release. They much prefer being able to go through and deal with the partner that’s genuinely global. It helps them. It streamlines the relationships that they have and we have with them.

Going through one partner globally is really consistent. It means the release will look the same. It’s going to be priced consistently, and it’s going to be displayed the way that it should be.

Why should AWAL’s strong relationships with DSPs matter to artists?

Also, when you have the strong relationship — and we’ve built a strong reputation for having quality, interesting new music — DSPs are more likely to support what we’re providing them. We’re a curated service, and they know the quality of our account-management teams. They also know the quality involved in backend operations teams, so that if they do come back to us and ask us to fix anything or do anything, they know we’ll be able to turn it around quickly.

UK rock group Frank Carter and The Rattlesnakes have hit over 50M streams on both Spotify and Apple Music after AWAL. Check his story.

What is unique about AWAL’s quality-control process?

It’s the combination of the team of experts and having built in a lot of the automated validations within our backend systems as well. You have both parts.

Some of our competitors can claim that they will get things up more quickly, but what they actually mean is that they can feed releases more quickly to the DSPs, but if anything goes wrong, they either don’t spot it or don’t communicate it to the artist. We take the view that it’s actually better to get it right than to just push it through quickly.

And that’s the journey. While there are numerous paths a song or release can take to get on Apple Music and Spotify, some routes really will take you farther. When looking for a partner to distribute your music, there’s a lot to take into consideration beyond the basics — who’s pushing it through the fastest, or which service is cheapest. Instead, think about which route might ultimately take your career the farthest.

Here at AWAL, we pride ourselves on our attention to detail and making sure everything is of the highest quality for every release uploaded through our platform. Unlike other digital distributors, we combine our team of experts with leading technology to make sure your release is right the first time and ensuring it makes its debut when it should.

Want to join the AWAL fam? Send over your music and we’ll check you out.