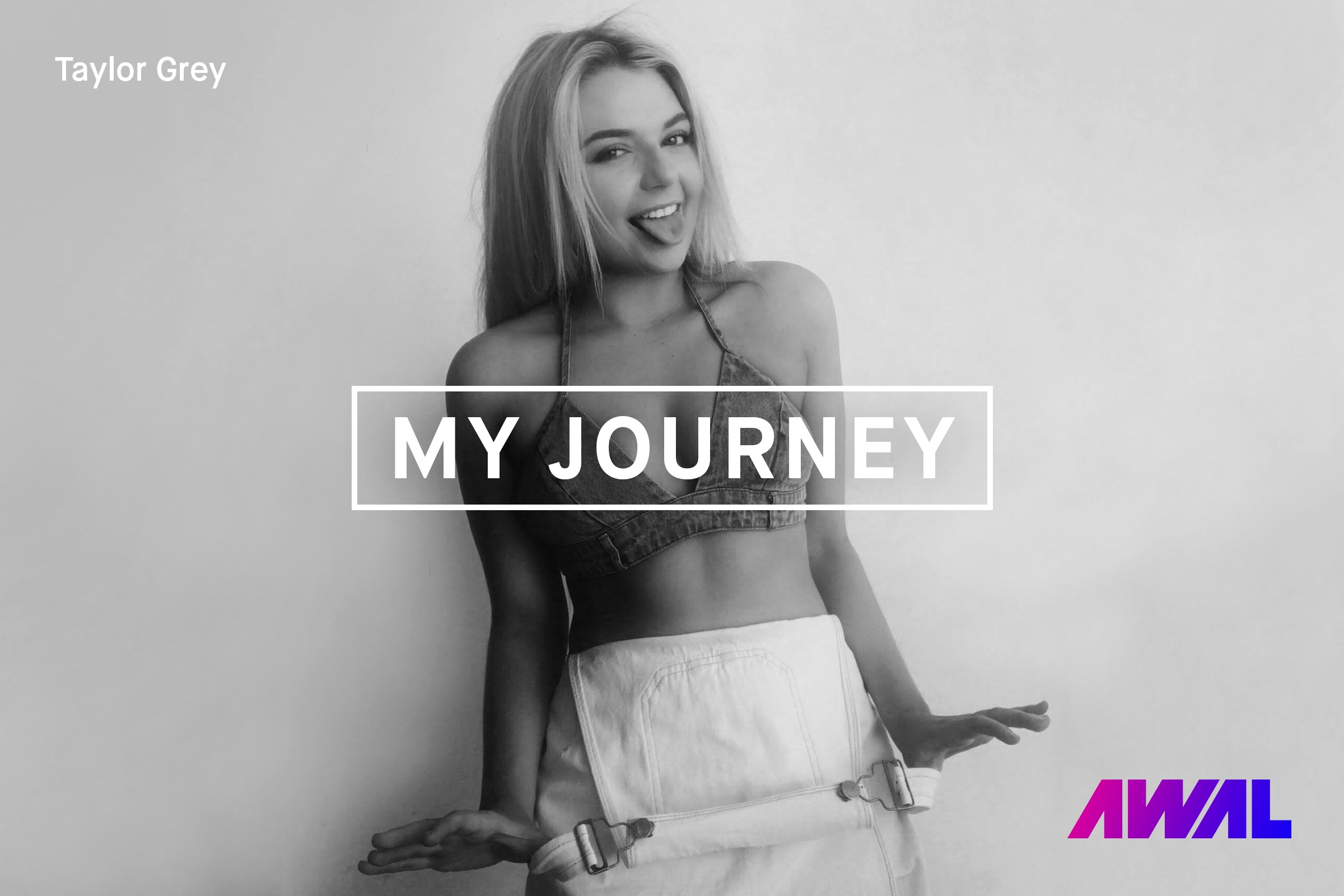 Taking the Stage at the Independent Music Awards with Taylor Grey

Now in its 16th year, the Independent Music Awards (IMAs) honor self-released and/or independent artists who, as the organization says, made the “most exceptional and artistically daring” music of the year — without the support of a label.

Nominated for two IMAs (Song of the Year for “Miami” featuring Spencer Kane and Album of the Year for Space Case), Taylor Grey is also performing at this year’s ceremony on March 31 at Lincoln Center in New York City. Notably, both “Miami” and Grey’s first single from Space Case, “Never Woulda Letcha” have earned over a million views on YouTube.

Earning recognition for your work as an artist is a huge deal, but as an independent artist being singled out for success without a label push, it means that much more. Ahead of the IMAs, we caught up with Grey, who releases her music via AWAL, to discuss her career, goals, and IMA nominations.

I started singing when I was young. I grew up writing little songs and melodies about the kids I had crushes on or my homework. Gradually, through the constant musical theater productions and choir classes, I realized that music was a true passion, not just a hobby, and I always wanted it to be part of my life.

Even though I’ve been at this for a while, I think I’m just at the beginning. I’m finally starting to piece together who I am as an artist and what message I want to convey with my music. That vision gets stronger everyday.

The hardest obstacle has been balancing my music career with my academic career at Stanford. My plate fills up really quickly. But music and education are two passions, and I can’t give up either one.

The most rewarding thing is hearing people say that my songs mean something to them and they can relate. My newest song “Poison” has, perhaps, been the most relatable in terms of audience response. It’s so surreal hearing people reflect, “Woah, that’s exactly like my life.” I feel like I made something valuable not only to myself but to others.

It’s a little surreal. It’s really humbling to be recognized amongst really talented musicians and songwriters. It’s really validating knowing that what you’re doing is being well received.

How are you feeling about performing at this year’s independent music awards?

I would be lying if I said I wasn’t nervous. I’m not sure what to expect, I’ve never played at an awards show before. It’ll be a once in a lifetime experience, and I’m really lucky that I get to be a part of it.

I want to connect with people. Writing music helps me better understand myself and my life, and when you put that work out into the world, and people come back saying, “I relate” or, “This is so me,” I swear there is no better feeling.

You guys are the best!! It’s so lovely to see big platforms supporting independent artists; it really is major in evening the playing field.