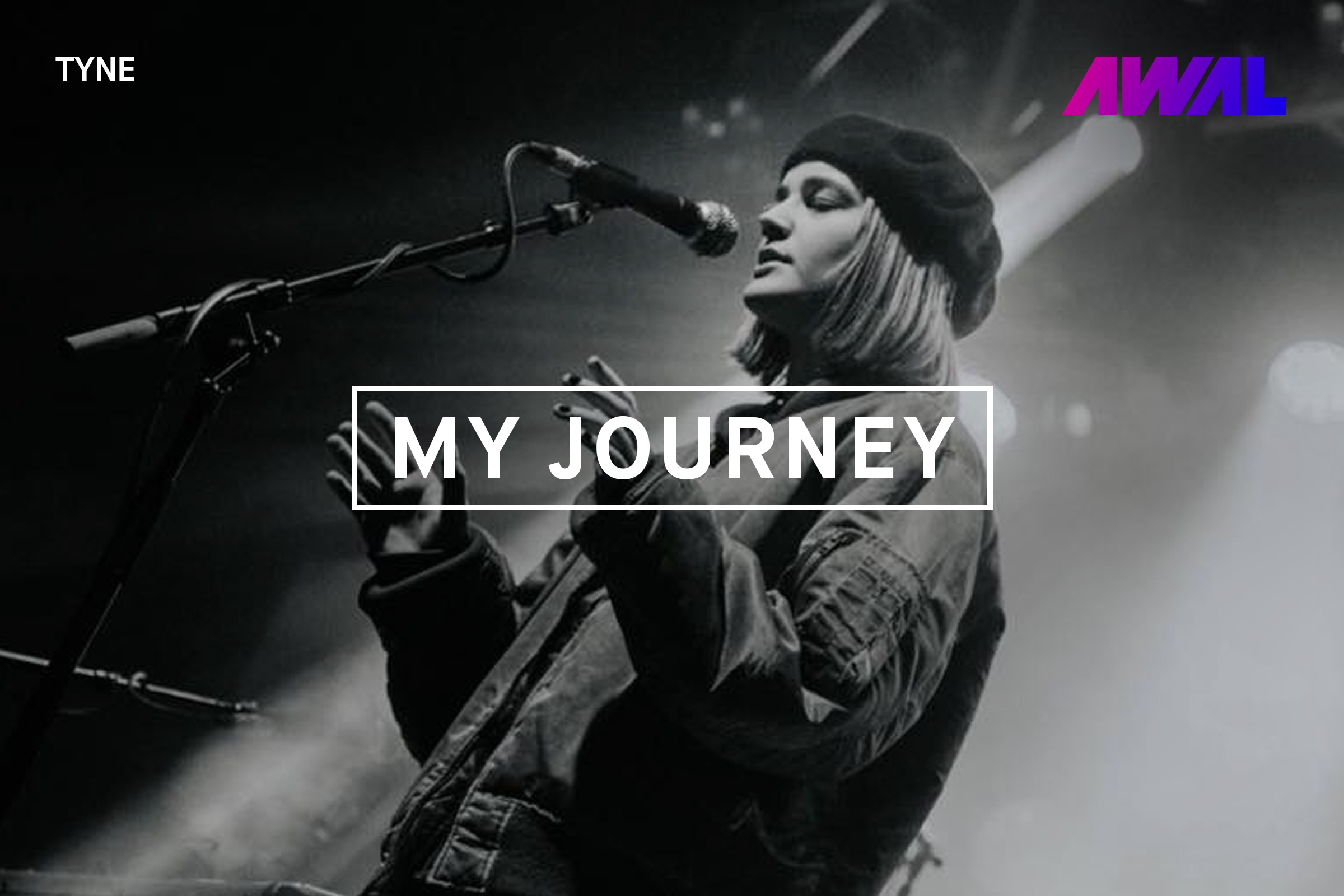 The Highs and Lows of Headlining with Tyne

Since releasing her debut single “Somebodies Something” in 2016, Grace Shelley, a.k.a. Tyne, has honed her dream-pop sound with a string of tracks that has earned her millions of streams. She also counts BBC Radio 1 among her fans — last year, her track “Girly” was named BBC Introducing Track of the Week and was added to Radio 1’s Best New Pop Spotify playlist.

Recently, Tyne hit another huge milestone — headlining her first show at Electrowerkz in London. Later this month, she’ll appear at our TGE AWAL Showcase alongside Bruno Major, the Night Cafe, and more.

Ahead of The Great Escape, we had a chance to chat with this fast-rising songstress about the highs and lows of headlining, her experiences so far as an artist, and her ultimate goals.

I first started writing songs and thinking of myself as an artist through school in year eight. Since then, writing songs has always allowed me to switch off or concentrate on my thoughts and feelings.

Talk us through your first headline show at Electrowerkz.

It was incredibly terrifying but just as rewarding. Terrifying because everyone was there to see me, and I only wanted to impress. Rewarding because it seemed to go really well — seeing people sing the lyrics to my songs back at me is an unexplainable feeling.

Tyne during her first headline show at Electrowerkz.

What piece of advice would you give other artists before their own debut headline performance after your experience?

Breathe. Practice as much as possible, even if you think you know everything 12 times over. Also, thank everyone involved.

Any other big upcoming shows besides The Great Escape on the agenda?

I feel incredibly honored. (Thank you!)

To have a dedicated fanbase, and for my songs to mean something to at least one person. To influence others how others have influenced me.