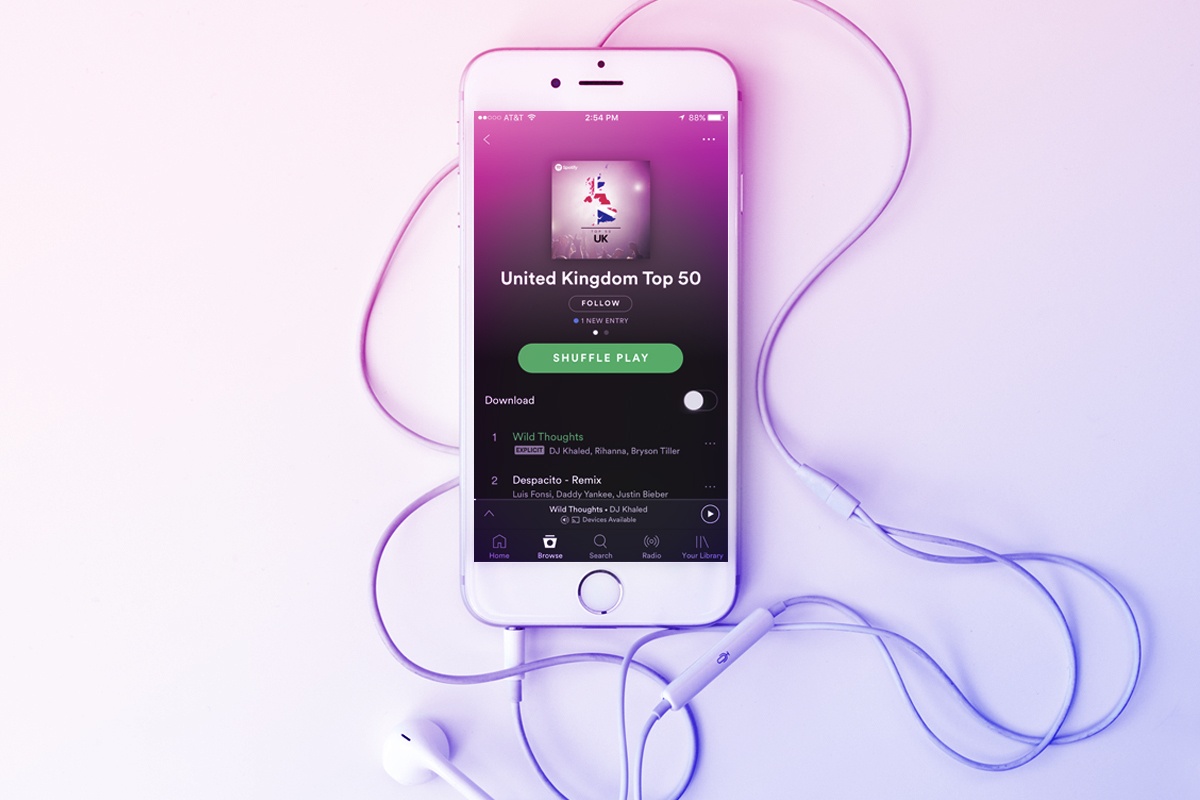 Streaming to Overtake Physical Revenues for UK Labels in 2017

Streaming rules everything around us, not only musically, but digitally, in most formats. It’s the easiest and most on-demand way to access new, old, and timeless music. Not only is it popular with listeners and artists, but it’s quietly jumping ahead as a leading revenue provider within the industry.

Read on to learn about the latest trade-income figures from BPI, and the reasons why streaming is likely to jump ahead of physical revenues (in some parts of the world) for 2017.

{Editor’s Note: This is a post brought to you by MusicAlly, a premier provider of digital music journalism and consultancy.}

British music-industry body the BPI has published its latest trade-income figures this morning, and while the 5.1% growth in label revenues is the headline, it’s the prediction that streaming will overtake physical revenues for British labels this year that sticks in the mind.

Subscriptions accounted for 87.1% of that latter figure, with the BPI citing research from Kantar suggesting that by the end of 2016, 11% of the UK’s adult population were using a paid streaming service, up from 9% a year before.

Other points of interest: video streams generated £25.5m of trade income for British labels in 2016. With vinyl accounting for 15% of the £284.7m physical album-sales income (i.e. £42.7m) that suggests BPI boss Geoff Taylor’s past claim that vinyl is bigger than YouTube for its members holds true – although so will our perennial caveat about the different costs and profit margins of these two areas.

Finally, there’s the obligatory comparison of the BPI’s trade-income figures to the Entertainment Retailers Associaton’s retail (i.e. consumer spending) figures, which were released in January. £475.4m of physical retail revenues translated to £298.4m of trade income for labels (so roughly 62.8%); £214.6m of download sales translated to £151m for the labels (so 70.4%).

And streaming? ERA only tracked paid streaming subscriptions spending: £418.5m, which converted to £238.6m of trade income in the BPI’s figures – 57%.

Stay on top of all the latest news in the industry. Subscribe to the AWAL Weekly and get posts directly to your inbox!