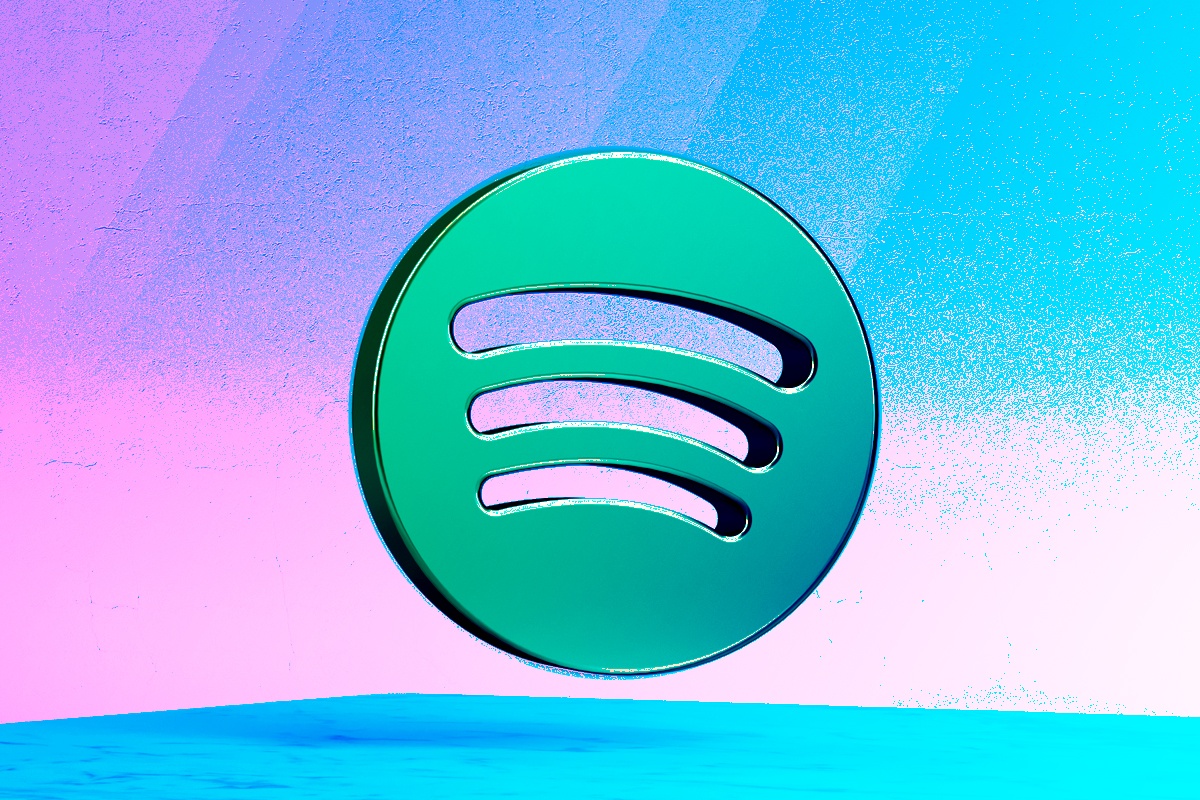 What Does Spotify’s New App Update Mean for Artists?

On April 24, the Spotify landscape changed for more than 90 million “freemium” users of the streaming platform. Previously, algorithm and editorial taste-based playlists like Discover Weekly and Rap Caviar were available only to paid subscribers. All that’s changing with the app’s latest update.

Alongside access to 15 playlists in total, the update includes an on-demand feature. Previously, free-tier users could only listen to playlists on shuffle — now, they’re able to select and skip whatever tracks they like. Also, these users will have a stripped-down interface that connects them with music based on their tastes in a simpler, quicker way.

“We have accelerated our ability to understand what people want to hear,” said Spotify VP of Product Development Babar Zafar during the company’s presentation in New York.

Troy Carter, Spotify’s Global Head of Creator Services, emphasized the importance of serving this free tier as 71 percent of Spotify’s 157 monthly active users worldwide are under the age of 34.

“This makes the free product much more important for artists,” according to Carter. “There are millions of music fans who can’t afford $9.99 a month. But that doesn’t mean they aren’t music fans. Artists can’t afford to ignore that audience.”

Another major aspect of Spotify’s new update for artists is “audience development,” as Carter says below. Here are a few major takeaway areas artists should keep in mind to keep growing using the platform.

Fresh from playing a prominent role at Spotify’s announcement of its new mobile app in New York yesterday, the company’s global head of creator services Troy Carter talked to Music Ally about the background to the news, and the landscape he sees for artists and managers in 2018.

“Overall, when you look at what we announced today, it was about how do we make it a more satisfying user experience? The more satisfying we can make it for users, the more people we can get onto the platform,” says Carter.

Carter adds that for artists, this should mean the ability to reach more fans and broaden their audience, while for labels, it means more revenue, as well as the ability to put their new artists in front of more listeners.

There’s a hint that managers may have been more receptive – at least initially – to these messages. “I think managers really get the message at its core. Managers have always had to sell things at different tiers, right?” says Carter, whose experience managing artists including Lady Gaga is well known.

“Your front-row seats that you sell are going to be a different price from your nosebleed seats, right? When an artist is developing, they’ll have a certain ticket price versus a superstar. Managers understand that flexibility innately.”

During Spotify’s press event, Carter talked about sitting down with pop star Shawn Mendes’ team to convince them not to premium-window his last album – successfully, as it turned out – by showing them how many of his fans were on Spotify’s free tier.

“I’ve had several conversations with managers where you want to talk to them about how many fans are on the free tier, even if it’s not their fans specifically, but fans that they may want to reach depending on what their artist’s goals are,” he says.

“Even with legacy acts who may have a bigger fanbase on premium. If they’re looking to reach younger audiences, the free tier becomes an important platform in that. I’ve been here for two years, and we have only a handful of examples of people who did a premium-only window – even once we offered it to them [as part of Spotify’s latest set of licensing-deal renewals].”

Carter has spent that two years honing his pitch alongside Spotify developing the tools (analytics in particular) to back up his message that “audience development” is a key task for managers and labels alike, and to that end that “the bigger the audience the better”.

On a related note, one of the current talking points around audience development on the big music-streaming services is storytelling. Or rather: the worry about how to get listeners to truly care about the artists they discover through streaming, rather than simply see them as a piece of text in a playlist line (and, in the world of screenless smart speakers, not even that).

“That’s a very important question. Coming from the world of artist development, and having to figure out how to contextualise music from being a manager, I know how important it is for fans to know an artist’s name, and for people to be able to look at a silhouette, and to know that silhouette is Madonna, or Michael Jackson, or Lady Gaga, or Prince,” says Carter.

“Imagery and iconography and video are important in the process. You see us integrate video, fans-first interactions, podcasts, non-music audio-storytelling, and other things we’re doing to build context around the usage.

“And that also creates differentiation. If we get to a place where every platform has the same exact thing, then I think it becomes a race to the bottom on pricing. Being able to have differentiated content is very important, and it’s helpful to the artists.”

Another artist mentioned by Carter during Spotify’s launch event was Garrett T. Capps, a Tex-Mex artist who bagged a prominent TV sync after one of his songs found its way onto the Discover Weekly playlist of a music supervisor.

“We can’t promise that’s going to happen to every artist!” says Carter. But one of the common criticisms levelled at Spotify is that it works better for the biggest stars than for the ‘middle-class’ of musicians, as well as for emerging acts.

It’s clear that we’re going to see Spotify arguing its case even more publicly on this front, with Carter drawing a comparison to terrestrial radio to make its case.

“With radio, you had a certain amount of slots – maybe 35 songs – that a station was going to play. Out of that, you might have artists with multiple songs, so that might bring you down to 20 to 25 artists that you might hear on that radio station. That’s very limiting for new artists,” he says.

“When you look across radio in general, you have probably five or six genres globally which really thrive when it comes to any sort of terrestrial radio. But with our playlists – which is a little above 4,500 playlists now – it gives different artists different levels of opportunity.”

A Tex-Mex artist getting on to the soundtrack of Billions, as Capps did, is one example. Carter stresses that opportunities can be smaller yet just as effective.

“Not everybody’s going to get the J. Cole, thirtysomething million streams on the first day of an album. But the 50,000 streams that a development artist may get might be a good enough story to get them an opening-act slot at a nightclub,” he says.

“It may be able to get them more gigs, or to get them a handful of new fans. And that’s some sort of platform that they can build on top of.”

“The climate that we’re coming out of saw a lot of established artists, and even breaking artists, look at Spotify as a means to an end. ‘I’ll build my streams, then go to radio and show my Spotify data to get playlisted’. But Spotify is now becoming a standalone ecosystem that’s not just a means to an end. It becomes a primary platform for a lot of artists to build their careers on.”

Going forward embracing both free and paid users presents an opportunity for artists to better understand and reach their listeners. Next month, Spotify’s Head of Independent Label Development, Jennifer Masset, will go in-depth on how artists can build their audiences using the platform and on the AWAL Blog.

Sign up to our newsletter to be notified when Jen’s article is live!