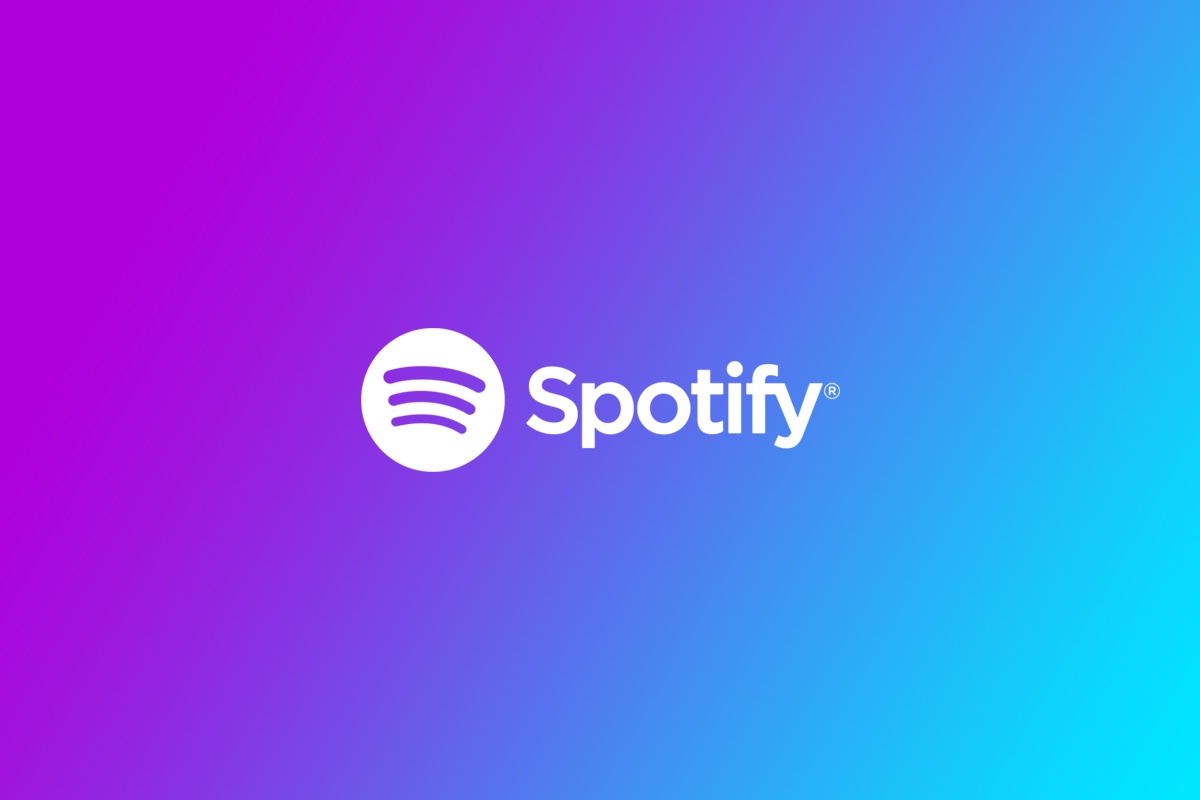 Spotify Files for Its DPO: So, What Do You Need to Know?

Before the end of March, the ticker symbol SPOT will appear on the New York Stock Exchange when, for the first time, Spotify begins trading under a direct public offering (DPO).

In a prospectus filed at the end of February, the company is valued at $23 billion; the filing, however, also controversially exposed a $1.5 billion loss in 2017. And although there’s no indication yet of what opening share prices will be, historically, Spotify has traded at about $90-132.50 per share on the private market.

As Spotify prepares to “go public,” several key findings are being revealed about the music-streaming giant, including the latest numbers of premium and “freemium” users, its revenue, geographical demographics, playlist statistics, and much more. Check out the data below, and dig into what Spotify’s public offering really means.

“Feels great to have the cat out of the bag. Transparency breeds trust,” tweeted Spotify CEO Daniel Ek last night. The cat in this instance being Spotify’s long-awaited filing for its direct public offering (DPO), which was published last night.

The document offers the most detailed insight yet into Spotify’s current business and future prospects. We’ve been filleting the filing for the key data and a few surprises.

– Spotify ended 2017 with 159 [million] monthly active users, including 71 million premium subscribers, up 29% and 46% respectively year-on-year. On average, each active user streams 25 ‘content hours’ (music and video) a month – just under 4bn total hours a month, and 40.3bn for 2017 as a whole. “Historically, our premium subscribers have streamed more than three times the amount of content per month than ad-supported Users,” noted Spotify.

– Spotify claims that in 2017, it had a global streaming market share of 42% based on revenues. That includes a 41% share in the US, 42% in Brazil and 59% in the UK (its three largest countries by monthly active users – note Brazil there) and 95% in its homeland, Sweden.

– Another metric: ‘Premium ARPU’: the average money Spotify makes a month from each premium subscriber. It’s been falling: from €6.84 in 2015 to €6.20 in 2016 and €5.32 in 2017. Spotify’s family plan is part of that – each registered user on a family plan counts as a single subscriber – as is its expansion into some emerging markets.

– Spotify’s curated and algorithmic playlists now generate around 31% of all listening on the service, up from less than 20% two years ago. The company makes its case for this as a fanbase-building mechanism for artists, noting that when it picked up on AWAL-signed Lauv’s ‘The Other’ track in early 2017, around 70% of its peak 750k daily streams came from programmed playlists.

– Spotify is still making its case for its free tier as a funnel to its premium subscriptions: More than 60% of subscribers added since February 2014 started on the free tier. And there are some figures for Spotify’s bi-annual ‘trial’ campaigns which offer a free (or $0.99-for-three-months) taste of its premium tier. These trials accounted for 27%, 23% and 20% of added premium subscribers in 2015, 2016 and 2017 respectively.

– Could emerging markets be Spotify’s next big publishing headache – but indeed, one for every streaming service? “In Asia and Latin America, we are seeing a trend of movement away from blanket licenses from copyright collectives, which is leading to a fragmented copyright licensing landscape,” noted Spotify’s filing, referring to publishers and songwriters choosing not to be represented by collecting societies.

– Spotify isn’t blind to the potential for Facebook to ultimately be a rival rather than a partner. “If known incumbents in the digital media space such as Facebook choose to offer competing services, they may devote greater resources than we have available, have a more accelerated time frame for deployment, and leverage their existing user base and proprietary technologies to provide services that our users and advertisers may view as superior,” it suggests, admittedly in the risks section of the filing which would be expected to cast its net wide and pessimistically.

Other journalists have been pulling out separate aspects from the DPO filing, including how its direct listing will work; the mechanisms through which founders Ek and Martin Lorentzon will retain control; and the role played in the run-up to the DPO by Spotify’s convertible-debt shareholders.

There’s even an insight into Tencent Music’s valuation based on its share-swap with Spotify ($12bn, since you ask). Investors will be poring over all this in the run-up to Spotify listing as SPOT on the New York Stock Exchange, likely later this month.

Even though so many specific details of Spotify’s DPO filing are still mysterious, this is an historic event in music streaming and, on a larger scale, the music industry. Depending on what happens when SPOT finally hits the NYSE, other tech companies may follow suit, heralding a new era for digital platforms. For now, keeping on top of the latest news and what it means for music in general is crucial.