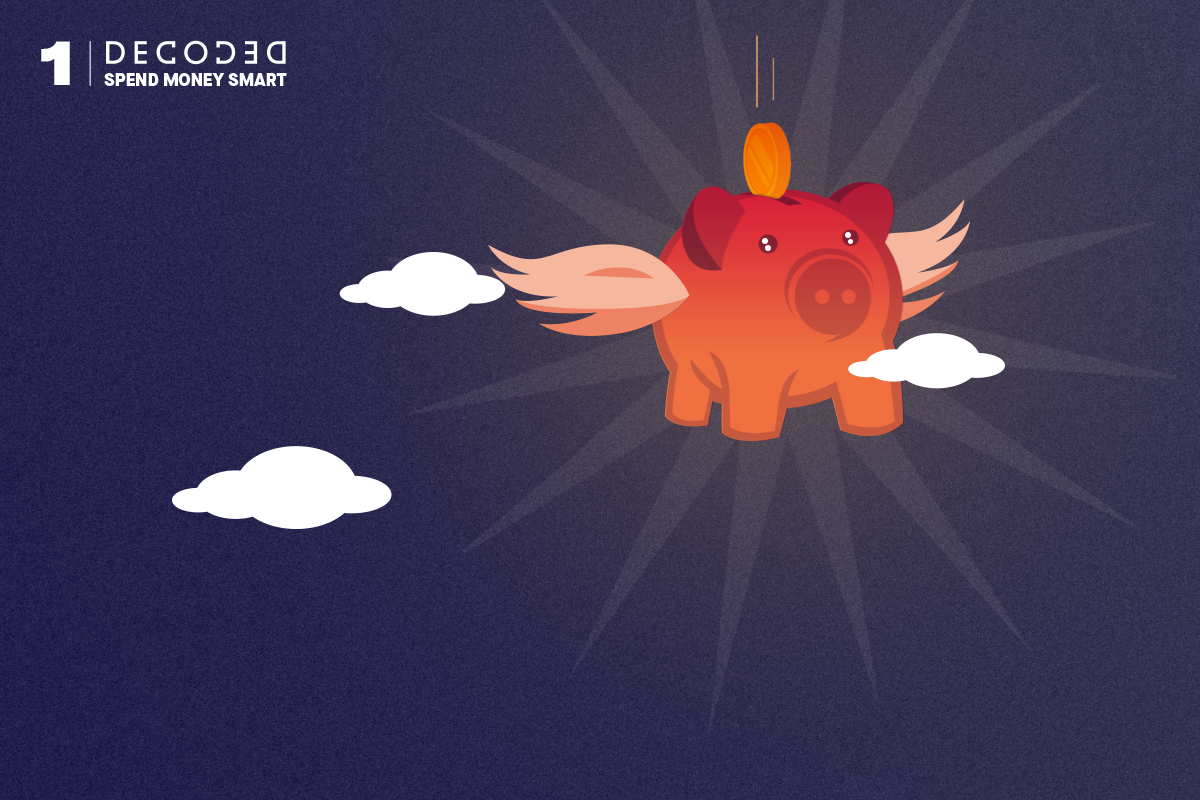 Dollars can only do so much damage without the right strategy. Managers, artists, and marketers discuss what to think through before balling out.

This is the first of a five-part Decoded series in which we break down (1) a mental framework to help spend money in the right places and (2) real-world examples from 10 marketing masterminds. Enjoy.

“This would have worked if we had more money.”

It’s tempting to point fingers when things go wrong. Where there’s cash or credit involved, there’s room to scapegoat — not having enough, misusing what’s available, losing opportunities to get more, you know the drill. It’s easy to write off slower-than-expected trajectories as the natural result of insufficient funding. In most brains, understandably, more is better.

If nothing else, financial backing does mitigate the ‘risk’ of artistry, single handedly empowering some creators to keep pushing forward where others would have (or would have to have) quit. Then there’s the whack-a-mole costs that ambush any kind of production (tours, videos, etc.). Plus the expenses that stand in the way of access (e.g. the ludicrous price tag of living in a city like Los Angeles). It’s hard to get mad at anyone who says money makes all the difference. Even still, it’s not that simple.

When we look back at the roads traveled by some of music’s highest achievers, obstacles awaited them at every turn, and no trust fund or massive check made them who they became. If the money did come, it only amplified what they had mastered — be it live shows, genius marketing, or songs themselves. While this part of the equation might not be black and white (sometimes, folks with money make it, sometimes folks with much less make do), something else is: How you use what you’ve got almost always outweighs how much you’ve got. The problem? It can be more than a little overwhelming deciding where to spend what.

To try and help tackle a pain point endured by teams of all sizes, we spoke with folks from Pigeons & Planes, Motive Unknown, Assemble Sound, Injury Reserve, AWAL, Live Nation, Blame The Label, and more, focusing on $1,000 budgets as a digestible way to think about larger projects. Before we dive into sensible methods for maximizing investment, plus tangible examples of where to spend it, we’re beginning this five-part Decoded series with a little bit of context. Here’s what’s worth thinking about before dropping a dime.

Protect investments by learning how great things are made before dishing out duffle bags of cash to get them made for you. It’ll help you avoid ripoffs and communicate what you want.

“Don’t spend $1,000 on things you have no experience doing for free,” says Garret Koehler, artist manager and cofounder of Detroit-based creative development hub Assemble Sound. “If you’ve never sent out 250 emails yourself to get press on a record, don’t pay someone $1,000 to do it for you. If you’ve never put ad dollars behind a YouTube video for someone else, don’t put $1,000 behind a YouTube video for yourself. If you’ve never gotten a good mix done for the low, don’t pay someone $1,000 to try and get one. If you’ve never shot a video for free, don’t spend $1,000 shooting one. Use money to scale the impact of the shit you know how to do, the shit that’s already working.”

Appreciate the grassroots origins of most trends before rushing to spend money on looking or sounding legit by conventional standards. Careers are built on the back of ingenuity.

“Money does not make magic, ideas rules the world,” Armani White, a gifted hip-hop artist and crafty marketer, tells us. “I was a college student when I really started gaining traction on the internet. I remember asking my dad for a couple hundreds dollars for books after we hadn’t spoke for a while. His reaction was, ‘Make do with what you got.’ Since that response, my mentality then has been my mentality now: How can I be the most effective with the amount of resources I got. If I can only afford a cheap mic with a really grimy signal that only sounds audible from the corner of my basement, how can I make that grimy sound cool to the point that the people who record in million dollar studios want to get their sound like mine?”

Accept that the earlier you figure out what you want — sound, aesthetics, values — the easier it’ll be to make good ideas happen with nothing but friends who believe in what you do.

“If you’re innovative, crafty, a bit bold, and have a dash of faith, you don’t need a ton of money to jumpstart your career,” says Brittny Flint, Associate Director of Product Management & Partner Marketing at AWAL Recordings. “You need a solid, reliable team and a clear vision. Both of those things are free at the beginning.”

“Don’t get stuck thinking about what you could do with more resources or wondering if this artist only got put on because they hired some PR company,” suggests Alex Gardner, Managing Editor Pigeons & Planes.“Work with what you’ve got and be as creative in your approach as possible.”

We’ve got 4 more ‘Decoded: Spending Music Smart’ pieces left to go. So, if you liked this one sign up for the AWAL Weekly to get more knowledge from smart people straight to your inbox.