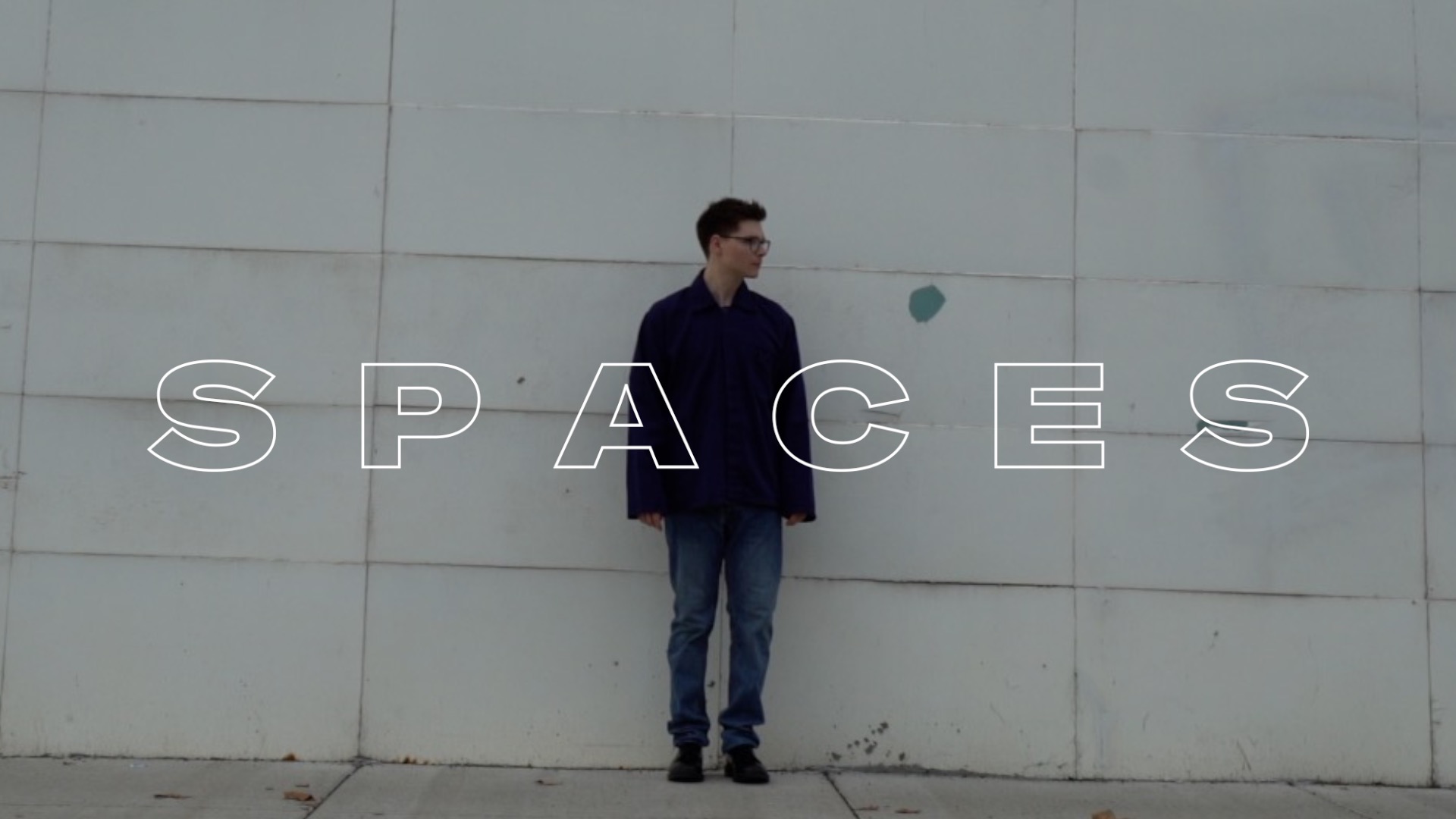 SPACES is a series that shines AWAL’s light on the new creative process exploring how the nuances of artists environments make it unique.

We’ll feature artists in their own spaces making music, talking about music, and explaining how those spaces influences and inform the music they create.

This series aims to uncover the many places musicians make magic by documenting how these special places play a crucial role in today’s creative process.

’80s synths, vintage guitars, home city nostalgia and the comforts of the familiar lend themselves to Kevin’s inimitable sound. The singer-songwriter-producer invites us into his world, detailing the things that make his space his own. Click here to see what he had to say about the items below.

Anddd don’t forget to keep up with industry news and dive deep into artist stories with AWAL Weekly, our Tuesday newsletter. Click that subscribe button for top-notch posts delivered straight to your inbox.