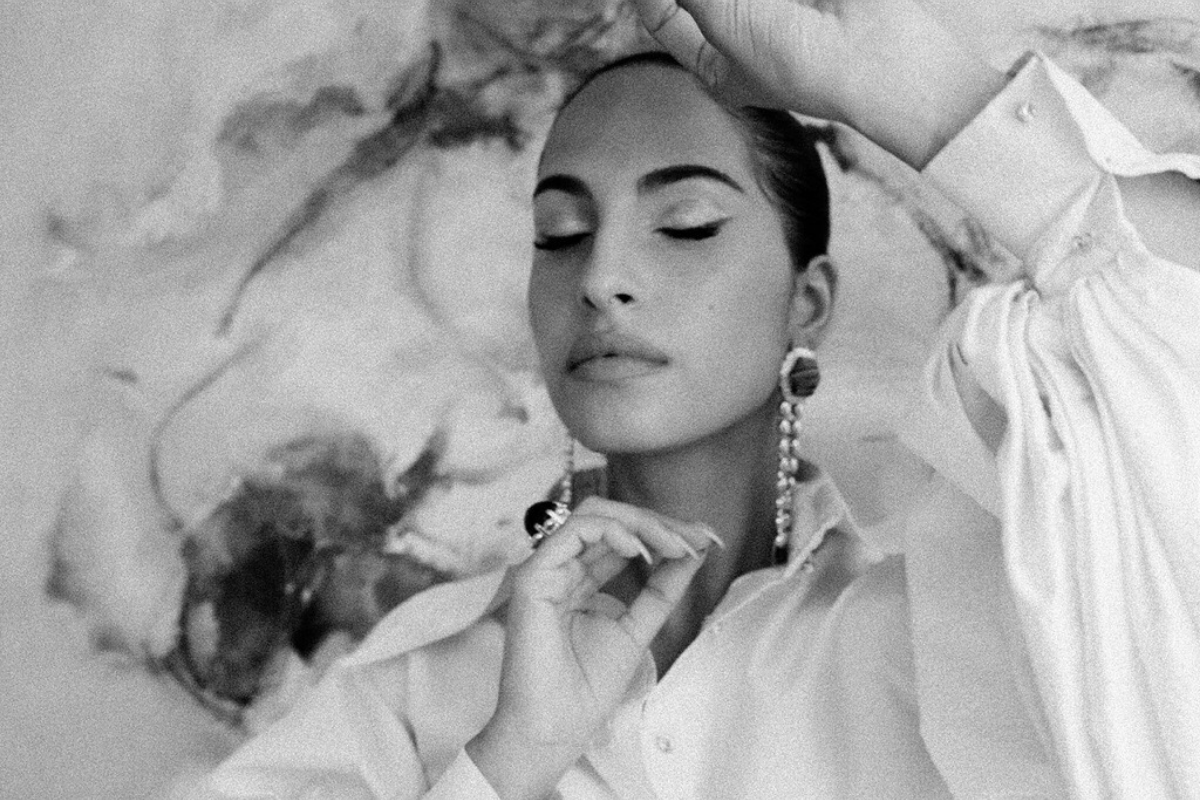 Ron Cerrito, AWAL President, North America said of the deal, “As we continue to put importance around strategy to mirror the listening habits of a modern music audience, it makes perfect sense that we’re partnering with a dynamic artist like Snoh. To support an artist with her talent in addition to the clout of luminary producer, No I.D., is an honor and we look forward to collaborating on the global growth of her career as an independent artist.”

Iranian / Swedish singer and songwriter Snoh Aalegra is one of the most exciting voices in recent time. Her sound evokes the  soulful essence of her idols such as Stevie Wonder, Whitney Houston, Aretha Franklin, Michael Jackson, yet lined with an authenticity and raw emotion that is unparalleled and a deep sense of outsiderdom that is largely universal. Her music heavily draws from her life experiences and challenges as a person who’s long felt like an outsider and now coming into her own.

Eddie Blackmon, Senior Director of A&R, AWAL commented on the deal, “Snoh is the epitome of the kind of artist we want to work at AWAL – creatively she’s forward thinking and distinguishes herself with a unique sound and style. I’m proud to work with Snoh and No I.D. on her forthcoming album.”

Her breakout 2017 ‘FEELS’ album catapulted her to become a major force receiving large acclaim and global recognition, including praise from some of music’s heavyweights such as the iconic Prince, who was her mentor for two years before he passed. Additionally she’s already collaborated with celebrated artists and producers such as Drake, Common, John Mayer, Vince Staples, James Fauntleroy, Boi-1da, DJ Dahi, RZA and many more.

Snoh Aalegra added, “I’m incredibly excited to team up with AWAL for my upcoming project. As an independent artist, it’s crucial to me to have a team that is passionate and like minded as they are and who support my vision authentically and respect my right to own my art like they do.”

Snoh’s album, – Ugh, those feels again can be pre-saved beginning August 2nd with four instant grat tracks and the full album will be available August 16th. Her European tour will start in September. To learn more about tour dates and other updates around her new album visit her website.