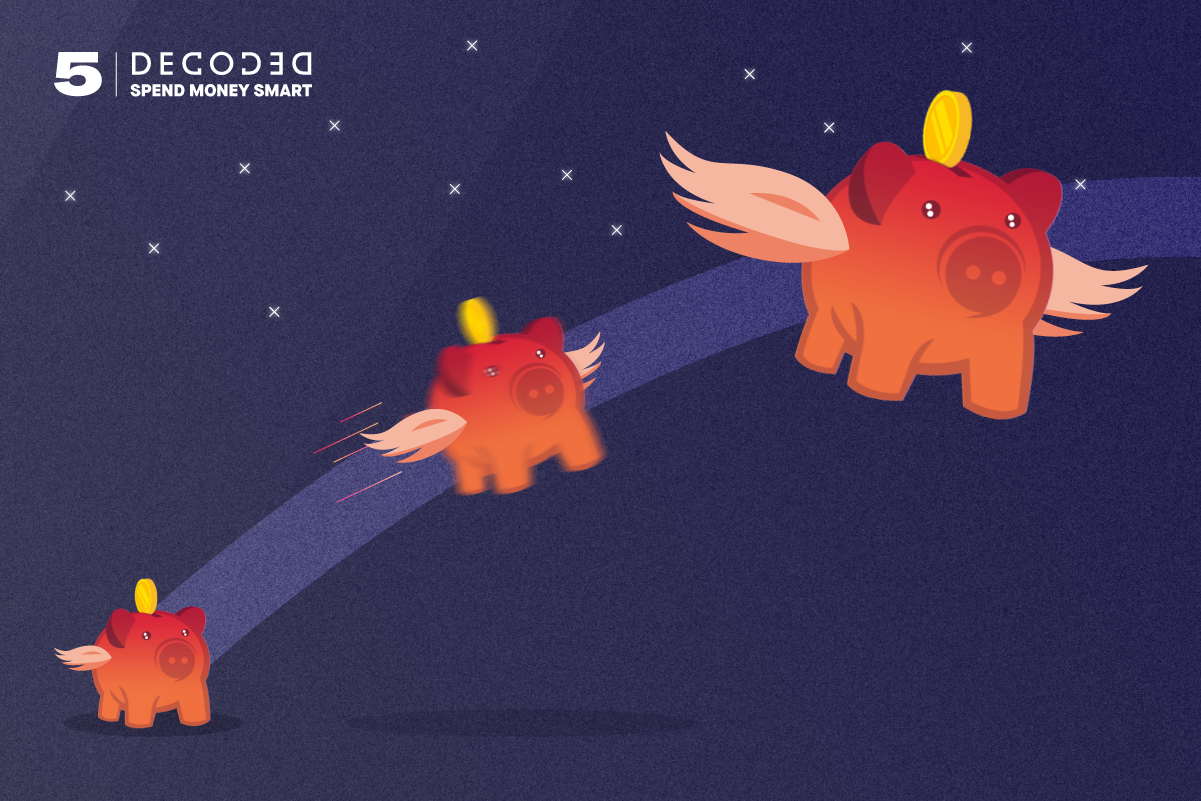 This is the fifth and final piece in our five-part Decoded series in which we break down (1) a mental framework to help spend money in the right places and (2) real-world examples from 10+ marketing masterminds.

AMPLIFICATION. There’s no surefire way to win the marketing rat race. What works for one artist and their audience might fall flat for another. Generally, though, good music marketing ideas either exploit current formats and structures exceptionally well (e.g. making a stand-out album within Instagram’s video length limits), completely redefine those same standards (e.g. building a floating stage that sells itself as a PR and social narrative), or mix the two together (e.g. releasing a visual album through a major cable network). Here are some high-level examples as reference points. Some ideas cost millions. Others cost nothing. Some generate support. Others attract backlash.

To help us make sense of different music marketing ideas, we spoke with a handful of smart cookies. Meet the players:

Think about where your work will go to maximize shelf life on different channels.

“The days of putting something out and hoping for the best are fading fast with the 24 hours news cycle that we currently create content in, which feels even shorter for the music industry,” says Malcolm Gray, a social media guru at Live Nation. “Artists need to take more control of their marketing and including a budget to promote in the video production cost once they’re ready. Facebook and Instagram have a pretty advanced ad system that allows you to not only create audiences to target based on who have interacted with your page, but also your email subscriber list, people who have visited your website, and people who follow artists similar to you. There’s a rich pool of data available through these platforms that you can use to reach potential new fans. Fighting for space in the social media newsfeed is a battle and a thoughtful video asset can help you stand out amongst the noise.”

Always ask yourself how you can push the envelope. Recognize the bar, then transcend it.

“I’m better at creating big moments than I am at incremental advertising,” remembers Assemble Sound’s Koehler, ”So I once took a $1,000 advertising budget that was allocated towards digital ads for both a debut headlining show and a single release leading up to that show, and I spent the whole budget on one billboard in Detroit— A terrible decision by almost any rational measure. But the song was an ode to Rihanna’s Fenty beauty line, and we couldn’t miss the opportunity to create an exact replica of the Fenty campaign billboards in NYC, trademarked logo and all, simply replacing Rihanna’s face with a male Detroit rapper wearing bright red lipstick. Everyone locally, including press, thought we had partnered with Rihanna and they posted it up celebrating a huge win for the artist and the city. Fenty’s legal team was alerted which meant they had to pull in her artist team, and we ended up on a thread sharing a song we really believed in with them. They loved it, and legal just told us we had two weeks to take down the billboard. We got more press than we’d ever gotten previously, and the debut headlining show sold out three weeks later.”

Respect the marketing funnel: First comes awareness (people learn who you are / what you’re up to), then consideration (repeated exposure leads to increased curiosity), followed by conversion (an action you want to take place, e.g. buying a ticket to a show). Racing to conversion can turn folks off fast.

“With developing artists, a common mistake is running ads to new audiences with the aim of pushing users to take the desired action the first time around: following on social media or DSPs, clicking to stream on DSPs, pre-ordering or pre-saving an album,” notes Hugo Lang, another Motive Unknown mastermind.

“More focus should be on generating awareness among these new audiences first – without an explicit sales message. You wouldn’t expect someone to buy into your product in another industry without some level of engagement or interest. For example, you could serve “Ad One” – a video clip that best communicates your artist’s creative world with the aim of keeping people engaged as long as possible, then create an audience of everyone who has watched a certain percentage of that video.

You can then follow up with that audience and serve “Ad Two”, which aims to get people to take the desired action. It’s a basic concept of online advertising, but one that’s often overlooked in the music space and if ignored can lead to ineffective campaigns that cost you more than they should.”

Monitor impressions to avoid whiplash. Social users might grow tired of seeing an artist’s ad 26x in one lunch break, fostering aversive feelings toward the subject of the promotion.

An ad’s “frequency score” – the number of times a user has seen an ad on average – can be a great indicator of when it’s time to refresh your creative, or target a new audience altogether,” Lang tells us. “Depending on your advertising objective, the threshold for when this score is too high can vary, but we always keep track of how a rise in frequency is affecting your cost per action (link click, video view, post engagement, and so on). For a general reference, we often find direct response ads – those driving traffic off the advertising platform – to be negatively affected once a frequency score exceeds 2, as ad fatigue becomes an issue.”

Routinely calculate the costs and returns of different campaigns on different platforms to maximize your spend on the next digital marketing campaign.

“Different marketing objectives will have different advertising costs associated with them, so bare this in mind when evaluating your performance stats,” Rob Nancollas says. “For example, driving mailing list sign ups is a much deeper fan conversion than driving video views on Facebook, so the costs associated with that campaign will naturally be higher. In digital advertising we benchmark the ‘delivery’ cost of a campaign by its CPM (Cost Per 1,000 impressions) and it varies between platforms.”

“On Facebook Newsfeed, you could expect a CPM of £3, so for £1K you could achieve ~330K impressions based on that CPM,” Nancollas continues. “On Instagram the CPM is generally lower (depending on placement), so a CPM of £1.50/£2 could deliver ~500K-700K of impressions. On Youtube, CPM’s can vary massively so £1K could deliver you anywhere between 100K – 1 million impressions. You could expect Snapchat to deliver a CPM of £1, meaning you could potentially achieve 1 million impressions. All of the above comes with the caveat that CPM’s vary massively based on platform/placement/targeting, so consider this when looking at how many impressions your campaign has served.”

Understand that most valuable relationships don’t come from outreach at scale.

“When it comes to contacting media,” Pigeons’ Gardner advises, “Be thoughtful in who you pitch to and respectful in how you approach them. One personalized email is likely more effective than 100 random DMs.”

Value cohesion and intention to craft memorable worlds that impact others.

“I made the decision early on that I wanted every single leading up to the album to have a unified look and feel in terms of cover art, promotional pictures, music and lyric videos, social media posts and banners, etc, so I hired a creative director to think big picture while I focused on the music,” Kira Kosarin says.

“He helped come up with a way to make everything fit together while retaining individuality at the same time. We created photo and graphic assets that we mixed and matched for everything, and that has helped tremendously. We have done some fun promotions, like printing vinyl records of my song “Vinyl” to use for a contest.”