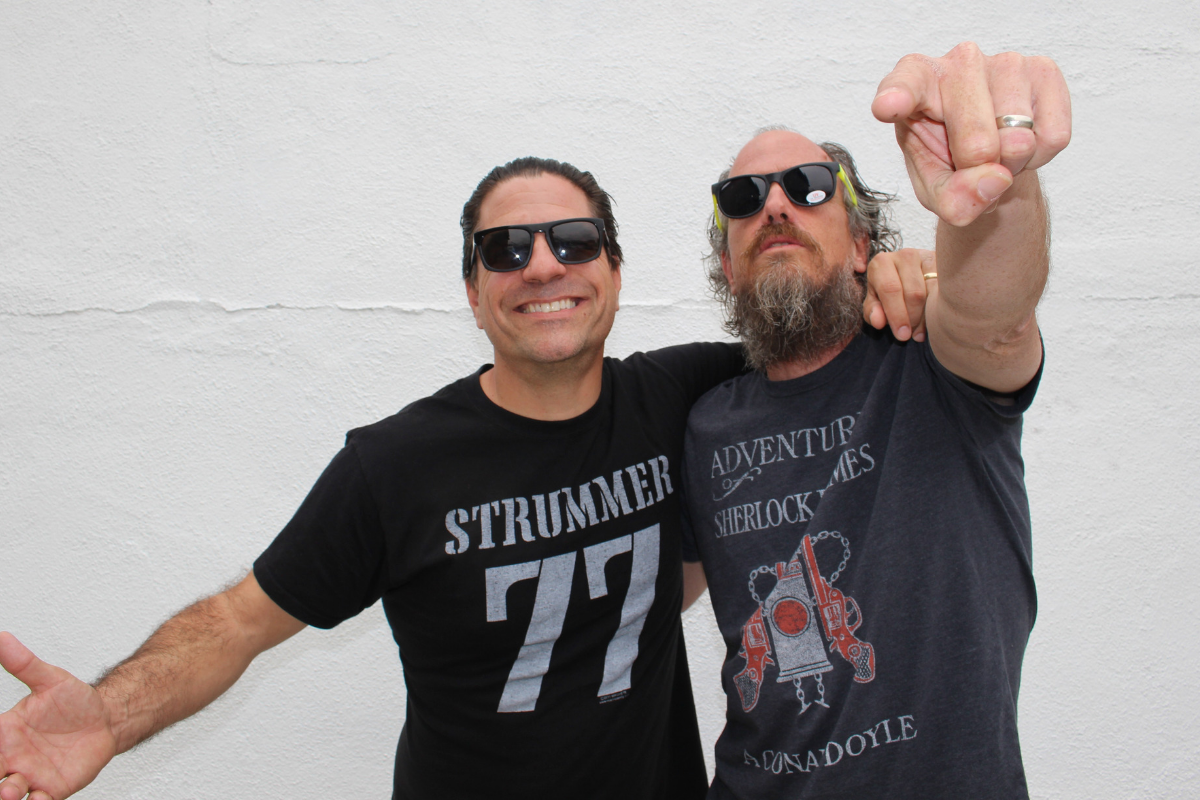 We’re happy to announce an exclusive worldwide deal with the established LA-based independent label, SideOne Dummy Records. The worldwide deal will leverage AWAL and its vast digital and traditional distribution as well as global marketing expertise to further maximize the opportunities, promotion of SideOne Dummy’s artist roster and full catalog.

Lonny Olinick, AWAL, CEO, commented, “AWAL is proud to work with the best artists and labels across genres. Signing this deal with SideOne Dummy Records is an amazing opportunity for AWAL to continue this tradition with a legendary indie label.  Whether working in punk, indie rock, or with singer songwriters, their team has created an artist friendly label focused on true artist development. They have bold ambitions to expand SideOneDummy.”

Based in Los Angeles, SideOne Dummy Records is an independent record label that was founded in 1995 by Joe Sib & Bill Armstrong. The label has an impressive track record for launching the prominent careers of artists like The Gaslight Anthem, Flogging Molly, Gogol Bordello, Title Fight, PUP, Audra Mae as well as an active roster of breakout acts such as Xavier Rudd, Rozwell Kid and most recently Nahko And Medicine For The People. They also created and released the successful annual Warped Tour Compilation series. SideOneDummy has received multiple Gold and Platinum sales awards for many of its releases both domestically and Internationally.

Bill Armstrong, SideOneDummy Records co-founder added, “We have been fans of Kobalt for many years and have watched them grow from the sidelines.  We have been impressed with their forward thinking, independent spirit, transparency and creative initiatives. Our meetings with Lonny, combined with how much he knows and understands our company culture made AWAL the natural next step into the future for  SideOneDummy. The evolution of the music business has been dramatic in recent years and Kobalt is leading the charge, we are thrilled to be a part of it.”

AWAL, with local offices around the world, is at the forefront of technology and artist empowerment across the industry working with a collection of the most well-known independent artists and labels globally. SideOne Dummy will work in tandem with AWAL’s global marketing, radio promotion, global distribution and data analytics.