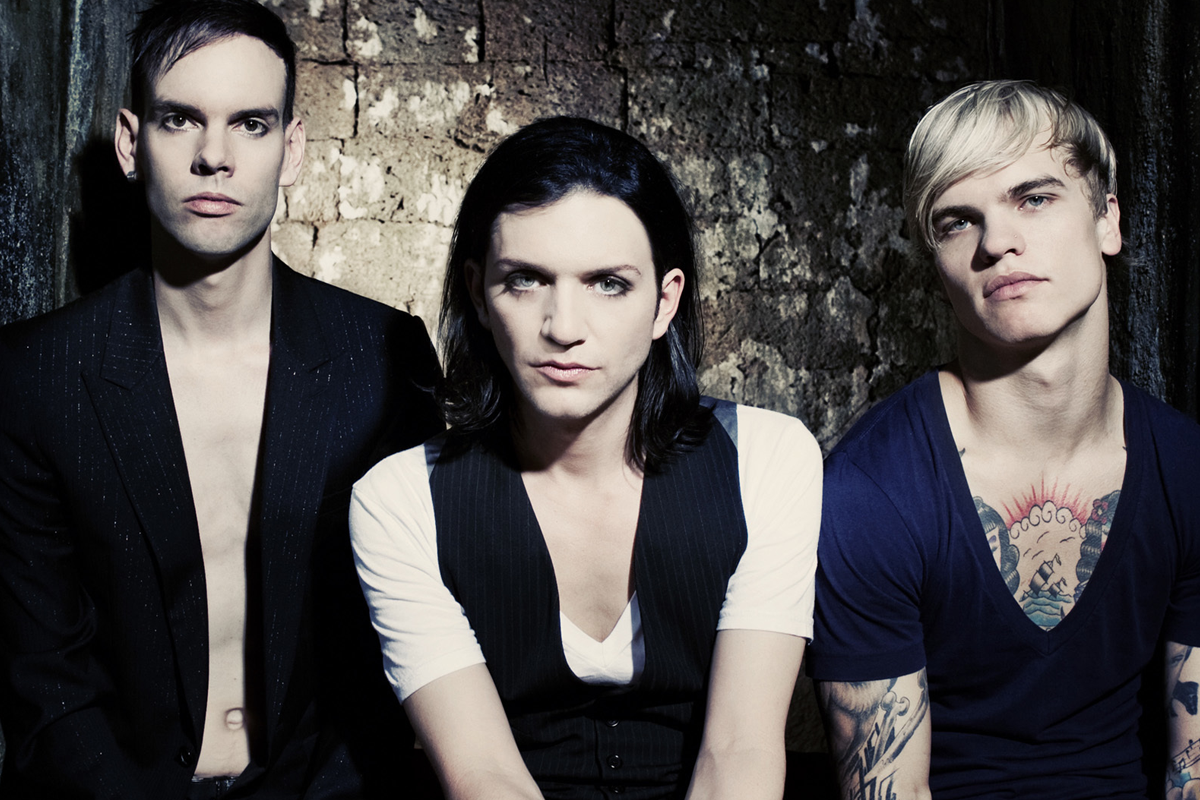 We launched the first official artist app for the new Apple TV, featuring 20 years of Placebo. The app gives fans an immersive experience from the comfort of their couches, plus, an awesome new way to interact with the band’s catalog. The app was specifically designed for the latest version of Apple TV, and allows fans to experience their favorite music videos from this legendary artist alongside live videos and exclusive content from the Placebo archives. Having had a camera with them from nearly day one, there’s tons of footage and a variety of interactive journeys to experience and explore. Take a moment to explore the history of Placebo — whether you’ve been a fan for a long time, or are only now just entering the wide world of Placebo.

Commemorating the 20-year-anniversary of Placebo’s self-titled debut album in 2016, this artist Apple TV app is the first of its kind, while showcasing their seven studio albums and 20 year career, in an entirely new and innovative way.

To download the app, visit the App Store on the latest version of the Apple TV.