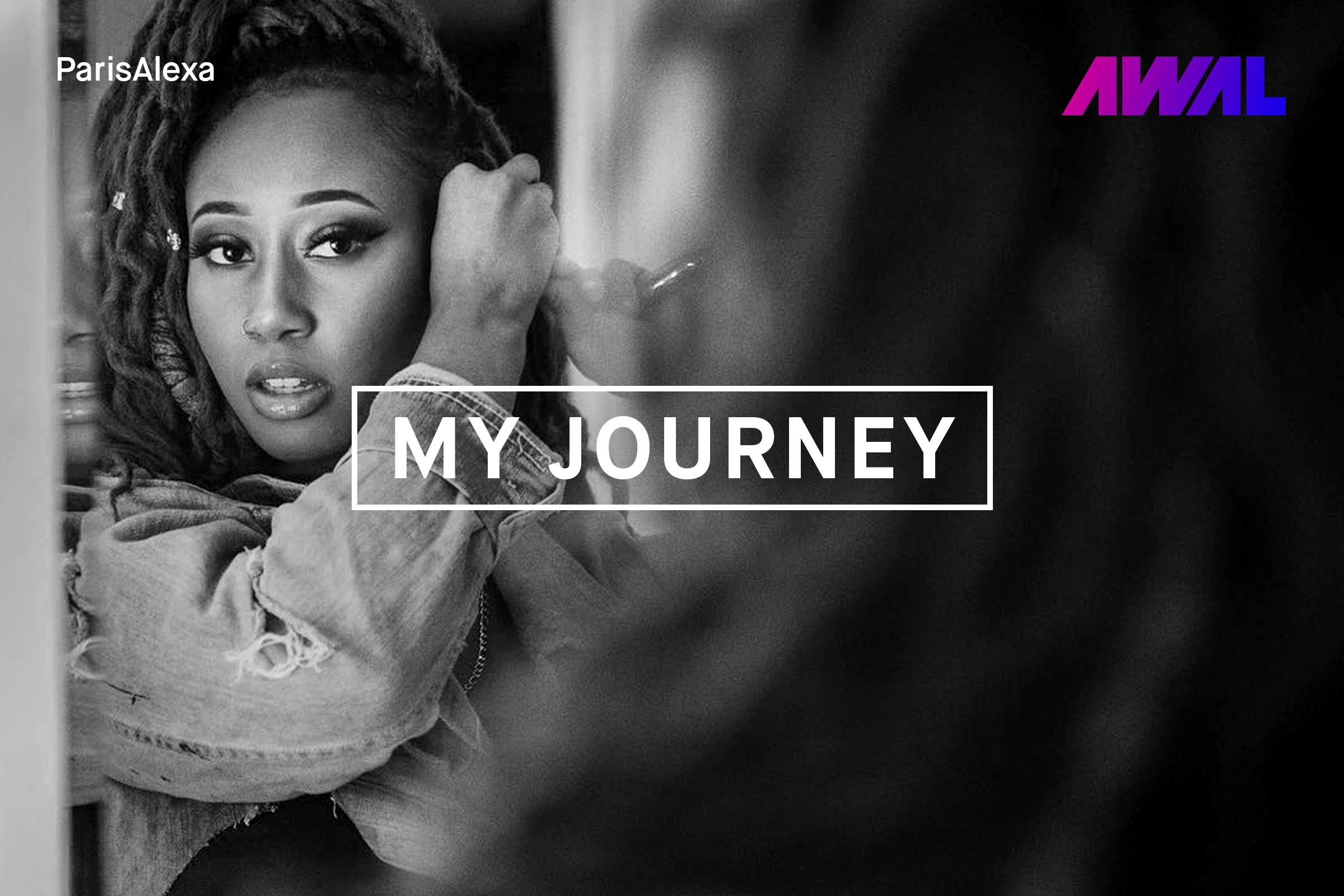 Evolution as an artist is both inspiring and astounding. Unleashing a new sound or baring your soul to listeners can be scary. Seattle-based singer/songwriter/producer Parisalexa, however, has tracked her personal journey over the course of two EPs: Bloom (released last January) and FLEXA, which came out on Friday.

“When I was writing Bloom, I was in a different place,” she has said. “I was falling in love, and writing my own story, and I was referencing a lot of older, more soulful sounds…FLEXA was written at a time where I felt like I knew what I was worth, but other people hadn’t caught up yet. I felt like people were underestimating me.”

Along with growing musically, Parisalexa is upping her live game. Earlier this month, she took the stage at Seattle’s Upstream Music Festival and is performing at the Capitol Hill Block Party next month. Recently, we had a chance to catch up with this pop-tinged R&B songstress just after FLEXA dropped and ask her about her inspirations, career so far, and what to expect from the new EP.

What inspired you to become an artist?

From a very young age, I always knew I wanted to do music full-time. I started songwriting and toplining for other artists first, and as my personal life started changing, so did my lyrical content. It became seamless for me to start telling my own stories on stages after that.

What challenges or obstacles did you overcome to get to where you are today?

Being young and knowing what you want is hard. People have tried to take advantage of me because of my age, I’ve been patronized and undermined. But all that negativity only made me work harder to prove everyone wrong.

We love the meaning behind the title of your previous EP, Bloom. Can you talk a bit about that?

I wrote Bloom after I went through some major personal growth, and I felt like I was blooming and growing similar to a flower. Growing from the ground and learning how to “water myself” were themes that I used in the ways that I saw myself becoming a woman.

What have been some of the most rewarding moments of your career so far?

I recently had a release show for my EP, and not only did everyone know and sing the words back to me, but it was sold out! Knowing that people related to and fell in love with my journey of self love made me feel like everything I went through to create the body of work was worth it. One girl told me it helped her to love herself again and I definitely cried hearing how much it helped a stranger.

Earlier this month, you performed at the Upstream Music Festival. What were the highlights?

Upstream this year was truly an awesome experience! I got so inspired watching other artists’ live sets. And performing a bit of my new EP, FLEXA, giving the fans a new vibe to get into, was really cool to watch in real-time. That was probably my favorite part.

And next month, you’ll be playing the Capital Hill Block Party. What can we look forward to?

I’ll have my full band together. I can’t wait to perform these tracks full out and let the energy of the project really shine through.

Any good advice for other artists out there when it comes to putting on a killer performance?

My mom told me when I first started performing, “As a performer, it’s 100% your job to set the mood of the show. So, if you’re smiling and having a good time, so will they because they’re watching you!” I think about that before every performance. Feeling like you’re in control onstage is the best way to beat stage fright.

Are there any artists you draw inspiration from when it comes to performing?

Although I’m not a dancer, I’ve seen both Kehlani and Tinashe perform live, and their endurance is insane. On that tip, Beyonce obviously. Also H.E.R’s ability to play so many live instruments in her set is amazing.

I think, honestly, my ultimate goals go beyond just being an artist. Winning Grammys for my artistry, songwriting, and production would be a dream. But I think I will feel I’m reaching my goals when I can use my musical knowledge and expertise to pave the way for new, young musicians that aspire to make this their career.

Your new EP, FLEXA, just came out on June 8. Talk us through the inspirations behind it.

I really wanted to flex on this project, but I knew it would be super corny if I tried to talk about the cars or jewelry that I didn’t have. So, I just decided to write about the stuff that I do have, like a humble flex.

It has a very different tone and sound than my previous project but I think it does a great job of showing my artistic diversity and how my music kind of revolves around my ever-changing life.

Using just one word, what do you hope listeners feel when listening to FLEXA?

Great! It means a lot that it’s built with transparency and ease of use in mind instead of that being an afterthought.