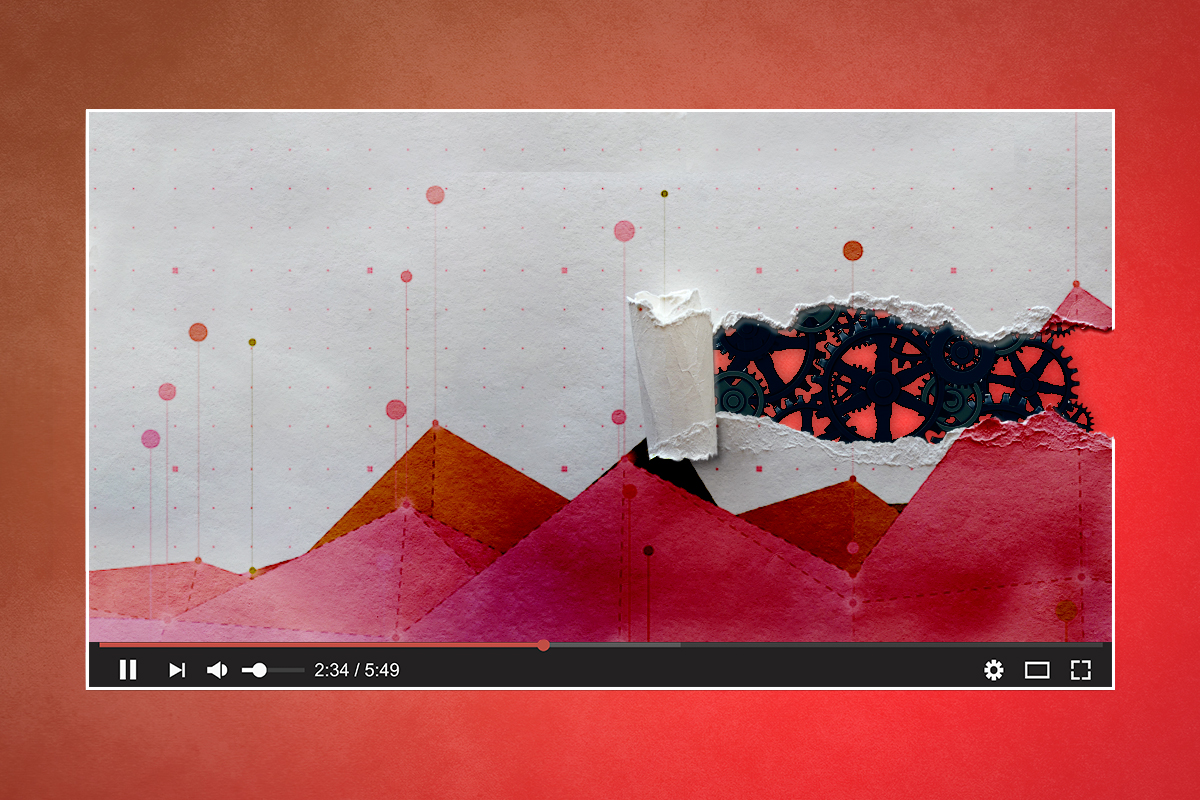 If you’re anything like us, you’ve spent many nights submarining through YouTube’s oceanic depths, downing related video after related video straight, no chaser. Infinite rabbit holes have turned Google’s video network into a hotbed for fandom to morph and multiply — the beloved, radioactive, Annihilation-shimmer petri dish for content to get weird. It’s a beast of a platform that’s minted many stars. It’s also constantly reinventing itself.

Across the board, videos are rocketing toward seven-, eight-, nine-, and even 10-digit playcounts at faster rates than they did a decade ago. Oh, you went viral? Yeah, that’s nice. Now do the same thing twice. Three times, four times, then a couple more times. The digital rat race is relentless, and sudden surges in attention come and go. Sky-high ambitions can unlock legendary moments, but rapid wins often crumble without a sturdy backbone in place. Enter optimization. On YouTube, simple actions can help great creative gain wider exposure. When someone asks, “Did you stretch before that reach,” you almost always want to answer with a resounding “yes.”

Not too long ago, folks from YouTube visited AWAL HQ in London and talked about stretching (optimization) before reaching (releasing). Here are some small, fundamental lessons (and some random facts) worth remembering.

Leverage plugins like vidIQ to make sense of (and improve) your metadata.

There’s a number of free or affordable tools that make video metadata (e.g. titles, tags, descriptions, end cards, etc.) a bit less stressful. vidIQ is an easy Chrome extension that generates actionable scores for the health of your video posts. Even better, it lets you see the scores and related data for pretty much every public video on the platform. Grab your Sherlock Holmes hat and go get ‘em. (P.S. Include probable misspellings — e.g. “Steve Lacy” and “Steve Layce” — in the tags.)

Customize your comments to leave a standout visual impression.

One of the smartest branding motifs in recent memory cost $0. Ariana Grande flipped her text upside down during the Sweetener rollout and inherently sparked more double-takes and perplexed phone flips than any other artist can probably claim responsibility for. The gimmick might have overstayed its welcome, but the insight — any deviation, e.g. strange but legible text, from any norm, e.g. text that looks like this — remains valuable. Lots of text effect generators will do the trick. For basic commands, try asterisks for *bold text*, underscores for _italics_, and hyphens for -strikethrough- to switch things up.

Know the value of a view in different territories.

YouTube’s 3H framework is a hefty but logical ask: Produce and publish visual content that fans can (1) rally around, e.g. a music video premiere or an album short film (2) regularly tune into, e.g. an acoustic cover series or episodic beat deconstructions, and (3) use to resolve confusion or curiosity, e.g. an audio-only YouTube playlist for each project release. Omar Apollo has his top-of-channel “So Good” video for Hero, several serialized tour vlogs and media profiles for Hub, and a Stereo EP playlist for Help.

Usually, when teams can afford the supplementary content needed to fuel 3H strategies, engagement follows. One major pop star who shared zero videos and zero Community posts over a 28-day stretch saw their unique viewers outnumber their subscribers by 35%. Sound impressive? Well, another big pop star shared nine videos and 22 Community posts during that same stretch, leading their unique viewers to outnumber their subscribers by 380%. Content doesn’t have to be flashy or pricey to make a dent — look no further than girl in red’s fruitful music videos or homemade tour announcement.

YouTube suggests some best practices here that involve features new and old. Schedule Premieres for big music video releases; share multiple videos for priority songs; engage with commenters; start posting Stories (they last for seven days), trailers, and other Help or Hub content two weeks before big releases; answer questions with YouTube Live; share a note about the making of the release to subscribers via Community; choose highly contrasted thumbnail images; hang out with your fans in the pre-Premiere chat room; match video tags to relevant Google Trends search terms — the list goes on and on.

Most folks appreciate some direction in an era of endless choice. Divert all eyes toward your priority release, e.g. a tentpole music video, by using your channel (plus other socials and smart links) as a funnel. Update all video descriptions to include a link to your desired conversion point; add (or edit) Cards and End Screens to your previous uploads that catalyze whatever action you want viewers to take; pin a note about the new release (or pin news of a fast-approaching Premiere) to the top of your comments sections; add your latest video to the beginning of your existing playlists; and add your latest to the promo shelf above the Music Video shelf on your channel.

It’s never hurts to close things out with another tangible example. One fresh-faced alternative artist recently premiered her music video via a separate channel with a built-in audience. The move guaranteed beneficial brand association and some padded view counts, but it risked forgoing one of YouTube’s most important conversion paths: viewer → subscriber. Fortunately, one teensy, tiny action helped mitigate that opportunity cost: The host channel agreed to pin the artist’s comment to the top of the comments, effectively providing a gateway for their subscribers to click through to her page. Little moves do matter. Food for thought.