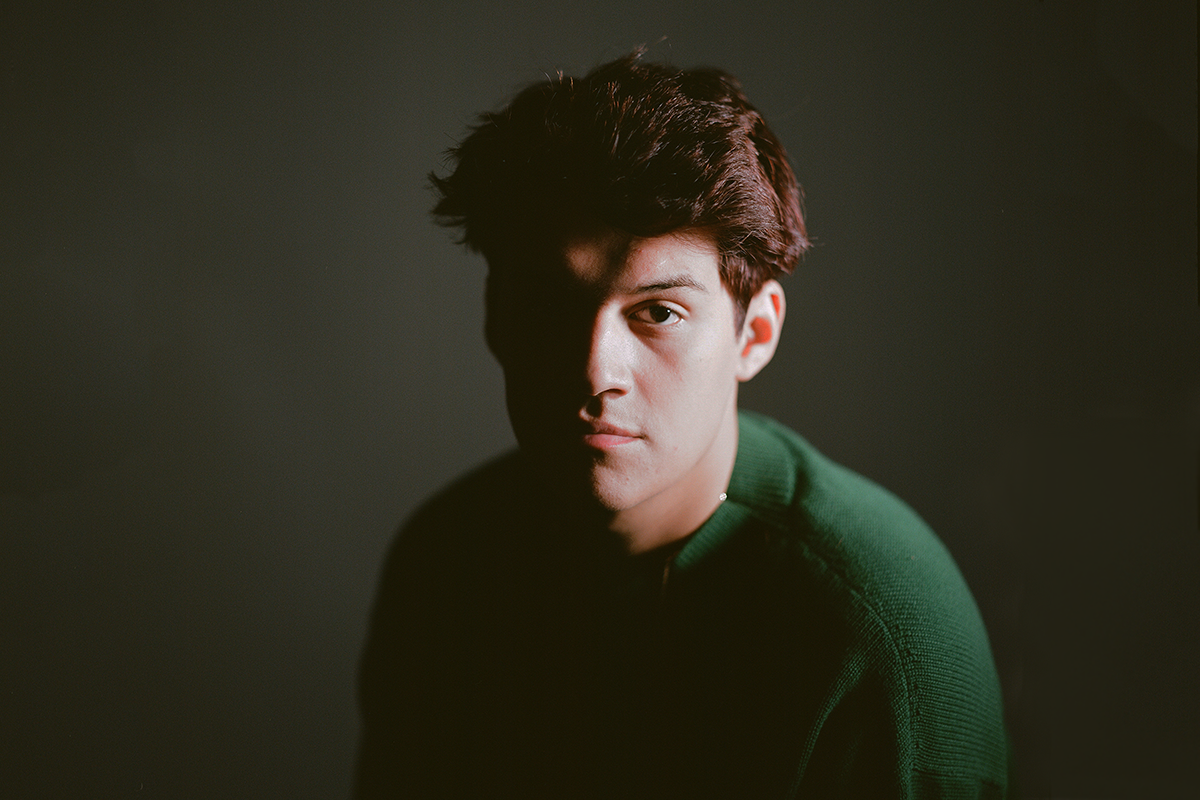 Said AWAL President, North America, Ron Cerrito of the deal, “Omar has everything we look for in an artist. He’s built his career from the ground up, has a loyal and quickly-growing fanbase and creatively, is always evolving as an artist, which makes it tough to classify but easy to distinguish him in the industry. Omar’s seminal work on recent projects has given him overarching credibility and amazing momentum to continue on this path of rapid growth. The AWAL team is very proud to be working together and launching him to the next level as an independent artist to take note of.”

Apollo is a first generation Mexican-American singer from Indiana who began writing and recording his own mix of jazz, R&B, funk, alternative, soul, and pop music. All of 21 years old, Apollo released his debut EP, “Stereo” in May 2018 with his first single “Erase” amongst other singles that garnered millions of streams and earned praise from outlets including Pitchfork, Complex and others. His last release in 2018 was “Today” featuring producer/songwriter, Teo Halm, and was included on the film soundtrack for “Skate Kitchen.”

In January of this year, Apollo released, “Trouble” and most recently he released, “Ashamed,” which serves as the second single for his second EP and has received glowing press support everywhere from The Fader to Pitchfork.

Apollo is currently on tour in the U.S. and will be playing at SXSW at the AWAL House showcase at Antone’s on March 13th. Visit his website for all the latest tour dates and information.