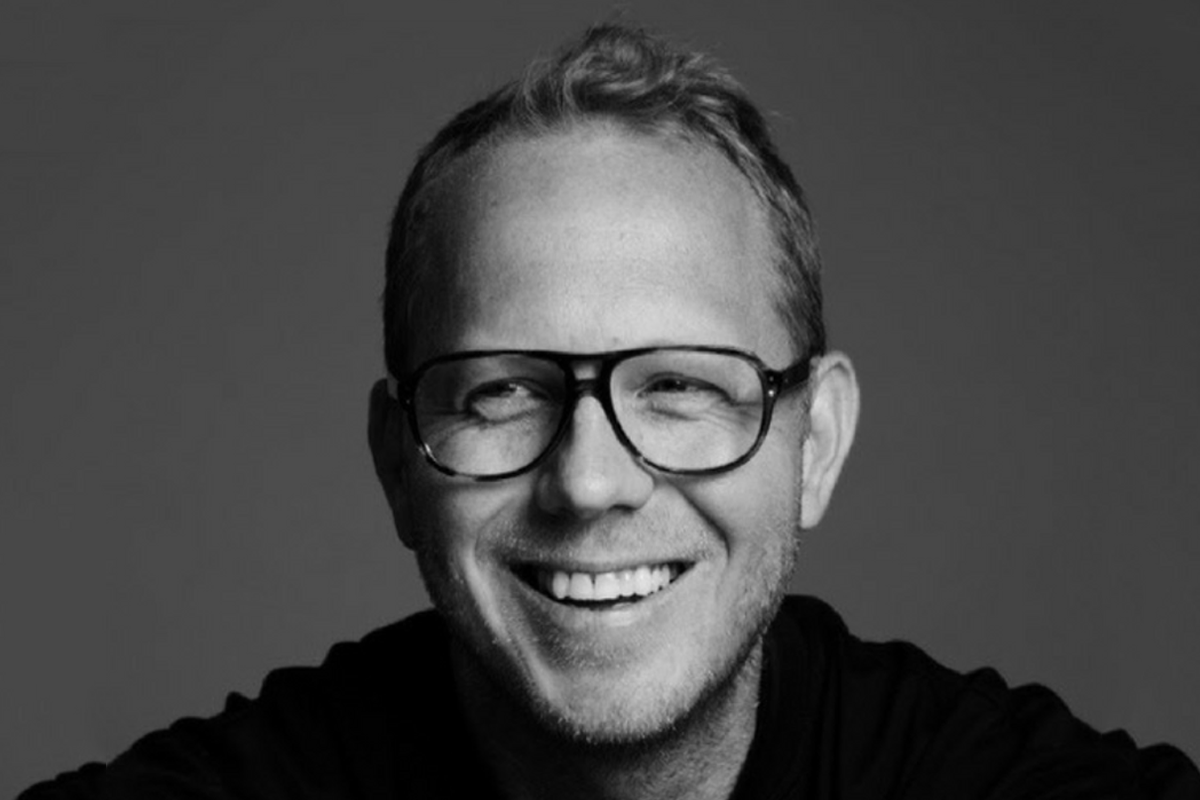 A New Type of Marketing in the Music Industry

Today Ryan shares his thoughts on a new concept for marketing: truth telling.

Why do I get so angry inside when Apple falls short of perfection? Even from the tiniest fault (an upgrade glitch) to a big miss (their Maps app) – I find myself seriously disappointed, like a good friend has let me down. “They are just a company,” my wife often reminds me. But like many brands that I feel loyal to, I take it personally. And it hurts. Because to me, Apple isn’t just a company based in Cupertino, making computers and gadgets, trying to turn a profit. To me, Apple is an idea. And I believe in that idea.

As a marketer, I’ve spent my career working for companies frantically trying to create this powerful sense of belief and loyalty. Some of it was smoke and mirrors, some of it sheer spending power. But the truth is that most brands out there ARE just companies trying to turn a profit. Sure, they may have started out with a driving belief, but somewhere along the way, the “what they do” and “how they do it” eclipsed the more important “why” they started doing it in the first place. So instead of story telling, marketing became story selling, and the real message got lost.

Enter Kobalt. I had heard of Kobalt while I was at Sony Music. They were the music tech start-up that was terrorizing the majors with a new disruptive model: Transparency. I actually remember thinking “that’s madness to show the artist everything. It would be anarchy!”  But then I met Willard. Willard Ahdritz is Kobalt’s founder and CEO, a 6’5 feet tall Swedish viking who has built Kobalt into the world’s leading independent music services company. Within minutes of first meeting him, Willard grabbed me by the shoulders and with what felt like lightning in his eyes said, “Ryan, this industry is still in the dark ages and the creators are the ones suffering for it. We are fighting for the future – and we’re the only ones who can bring the music industry into the digital age. We need your help.” This wasn’t a job interview. This was a revolution! And from that moment, I became a believer.

Since then, I no longer have to worry about “story selling.” Because at Kobalt, this powerful mission to fight for creators and change the course of the sputtering music industry drives everything we do. That is our “why”: Kobalt was built from the ground up FOR CREATORS. And it’s not just a marketing slogan or a hip buzz word. Every part of Kobalt was built to help creators succeed. The contracts were written in their favor, the service model was built in their favor, and the entire way the company is structured is to ensure that creators have a trusted partner to support them and help them get paid. All with total transparency. At Kobalt, our relationship with our clients is to serve them, not to be their master. In the traditional music business, that’s revolutionary.

So I don’t need smoke and mirrors anymore. Or even sheer spending power. To market Kobalt, I just need to tell the truth.