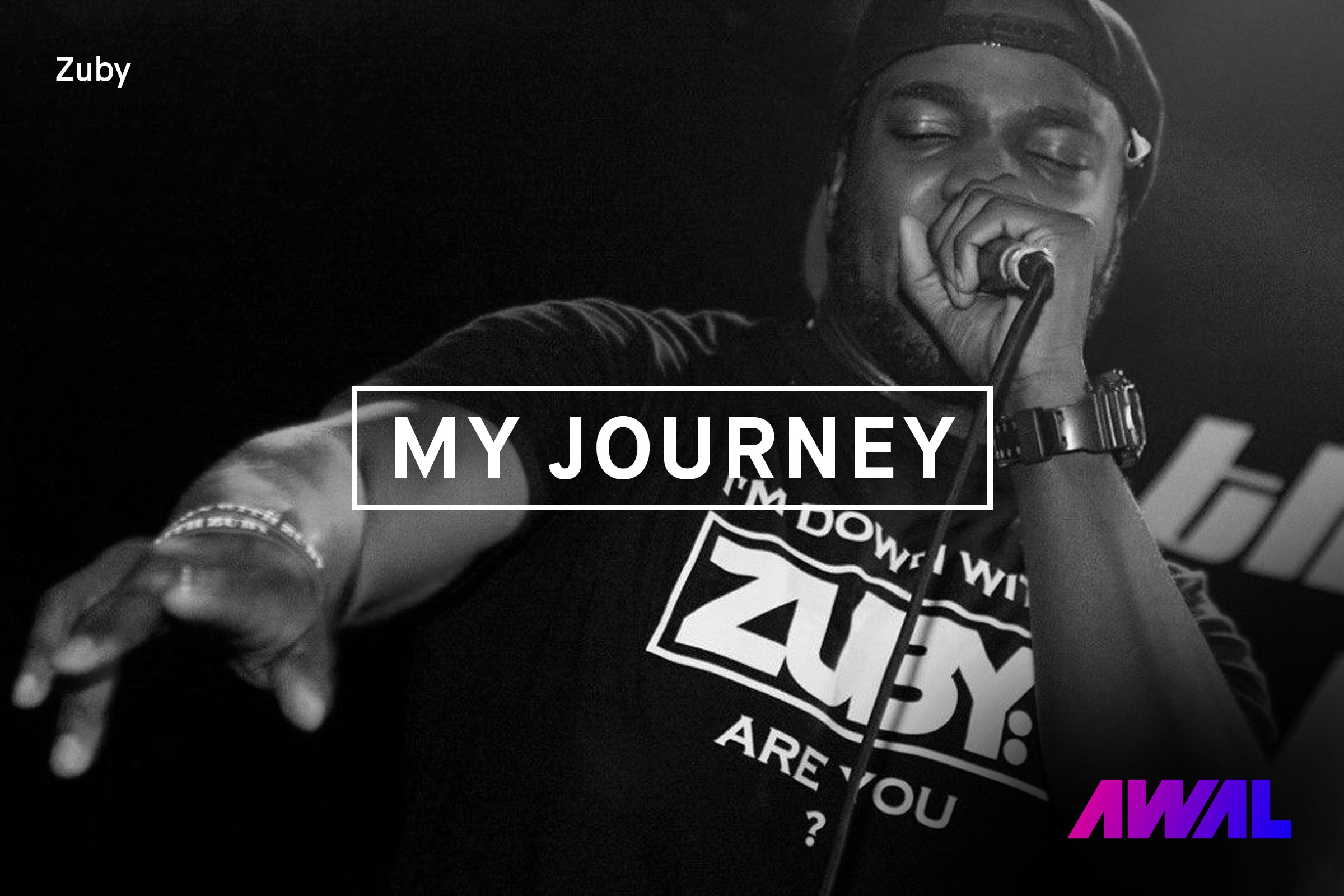 Tell us about the beginning of your journey as an artist.

I‘ve been a hip-hop fan since my early teens and was influenced by the music and culture throughout my school years. I started rapping during my first year as a student whilst studying Computer Science at Oxford University, recording tracks in my dorm room and distributing demo CDs and MP3s locally.

In my second year of uni, I self released an EP/mini-album called Commercial Underground, which received positive reviews in local press. I ended up selling over 3,000 total copies of the CD, mainly in Oxford but also in London, Bournemouth, and Southampton. At this point, I started taking music a lot more seriously, performing locally and nationally and writing more and more songs.

How would you describe where you currently are in your career?

I’ve now been a full-time musician for over five years. To date, I have sold over 25,000 albums completely independently without a record deal and performed in eight different countries. I’ve reached over 940,000 total views on my YouTube channel and 50,000 combined followers on social media.

I am currently working on writing new songs, building my fanbase online and offline and increasing my visibility. I strive to introduce new people to my music every day. So far this year, I have also run nine pop-up shops in different shopping centers around the UK where I promote and sell my music and merchandise.

What challenges have you overcome to get to where you are today?

The hardest obstacles come from not being recognized nor supported by “the industry” for the most part despite having a strong track record and existing fanbase. This includes radio stations, DJs, and event bookers. I have built my success outside of the traditional system, so it can be difficult for those accomplishments to translate to certain people.

It is also a constant challenge to stay on top of everything as a DIY artist. Especially when it comes to gaining new opportunities (performing at festivals, support slots, synchronization, etc.).

Being able to grow and cultivate a fanbase by myself in a truly organic fashion. Meeting thousands of wonderful people all over the UK and beyond, connecting with them individually and being a positive inspiration to my young fanbase who are watching the journey. That’s the most rewarding aspect.

What’s the next major milestone on the horizon for you?

I’m currently working on growing my online presence with a focus on YouTube, so I look forward to reaching a million views on my channel and 10,000-plus subscribers.

Following this, a big milestone would be to acquire a reliable booking agent to help me get out on the road and perform more.

Making a positive impact with my music is extremely important to me. My goal is to grow my career and, through my music, reach 10 million people in a positive way.

I’ve only been an AWAL artist for a short time, but it’s already been a really positive experience for me. I’m looking forward to getting more involved in the platform and exploring more ways I can use the services AWAL offers to reach my goals and promote my music.

The best outlet for artists to learn from are other artists! Sign up to the AWAL Weekly and see how other AWAL artists like Zuby are conquering the grind and finding success!