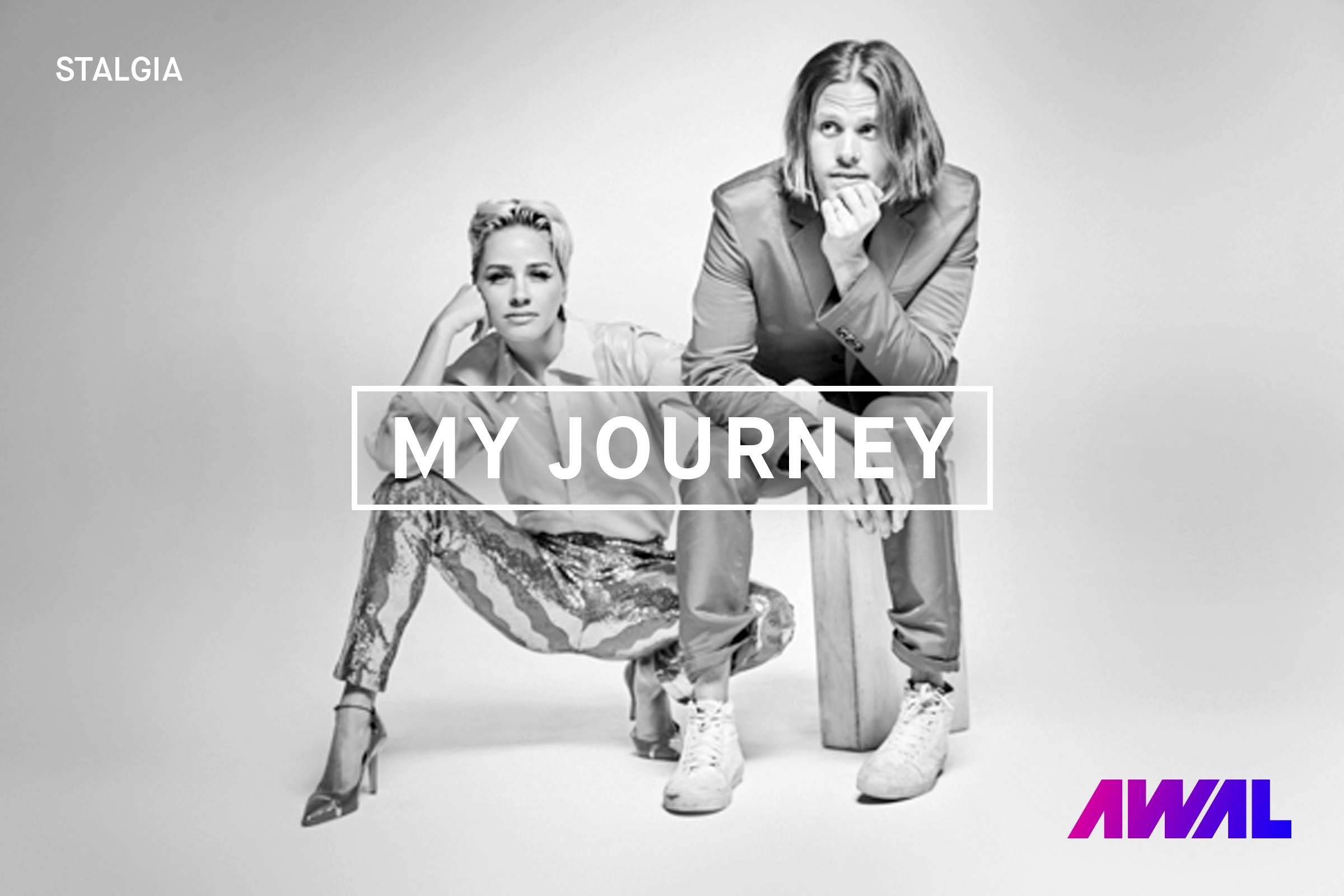 B: I grew up in a very musical family. I started playing drums when I was just a baby and have been in bands for as long as I can remember.

YAYA: I’ve been singing and dancing since I knew how, and I sang in my church choir. I also began writing poetry as a young child. B and I have been in music together for almost a decade, but I would say my true artistic journey was born with Stalgia.

We have a clear vision of what changes we want to make in the music industry and where we fit into all of it. We’re ready to make our mark.

There is a lot of music out there, and the amount of competition can be overwhelming. It’s important to stay true to yourself and focus on what you’re doing, rather than compare yourself to the next person.

Signing to Crooked Paintings, releasing our first album, and selling out the Peppermint Club.

Our focus now is to start playing festivals and eventually get on a tour. We also want to release a lot more music in the near future.

Winning a Grammy, scoring a movie, and selling out the Hollywood Bowl.

If you’re looking for a true partner to help you take your career to the next level, become an AWAL member like Stalgia!