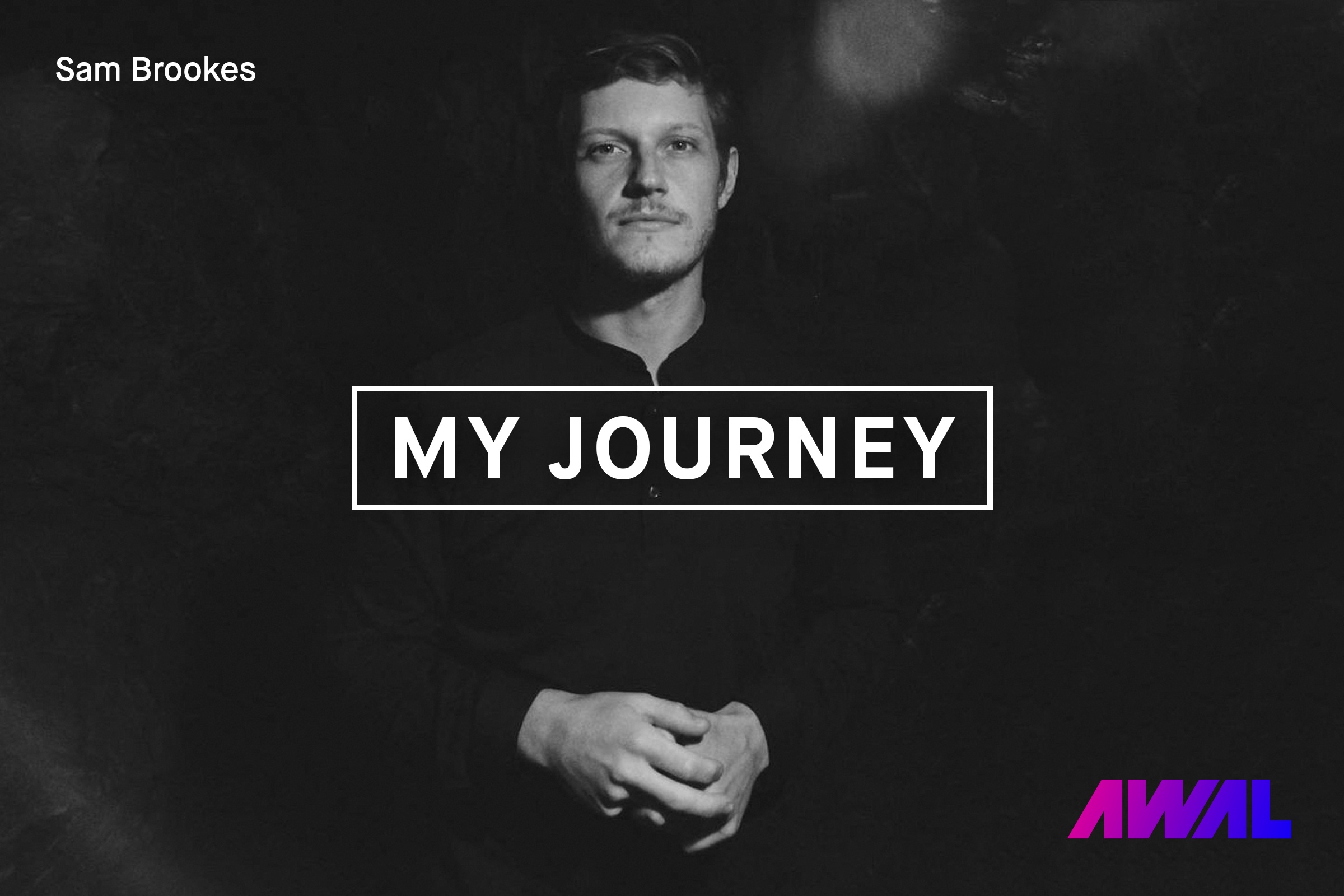 My journey began as a chorister in the Queen’s private chapel in Windsor great park. From the age of 5 to 10 I sung for the Queen & the royal family every week. I started writing songs from as early as 9; they were then as they are now — a search for discovering more about myself and the world around me. I cut my teeth playing covers in pubs for years growing up before I was brave enough to start squeezing in my own songs in between Jolene and God only Knows…

I’ve just started to record my third album which I am self funding, I’m in talks with new management and I’m keen to continue pushing my music into new areas I know it will work.

Funding & building a business. The music industry is a tough business to get into but it’s very possible to make a living. You just have to get your house in order in the same way a small start-up would do.

Funding for the Arts is such a helpful resource that has helped me over the years, but I’m fearful that our government doesn’t realise how important this is. Not just for a singer/songwriter like myself, but for music in schools and deprived areas of the country because its a language that really does communicate and change peoples lives like no other — exposure and the right kind. I’ve had different types of exposure over the years, but having a good agent that knows where to place your music is invaluable.

Sharing the music with people, I write songs from a meaningful place often for one person in mind and when someone sings my song in the crowd or comes up to me and express how the song touched them that is job done for me.

I also have been invited to a music workshop every year run by Clic Sargent to write songs with young people affected by cancer & leukemia, That’s been an amazing project to be a part of..

What’s the next big milestone(s) that you’d like to achieve?

I release a single in October and go on a UK headline tour in September /October. I’ve built up a strong body of work that I’d love to get published.

Also, to be able to tour the UK & Europe playing 1000+ cap venues and to just tour the rest of the world would really be a dream come true.

AWAL has been brilliant! A few of my songs have been playlisted on Spotify which has enabled me to start funding this next album. I love the company and look forward for my business to grow alongside its growth.

The best outlet for artists to learn from are other artists! Sign up to the AWAL Weekly and see how other AWAL artists like Sam Brookes are conquering the grind and finding success!