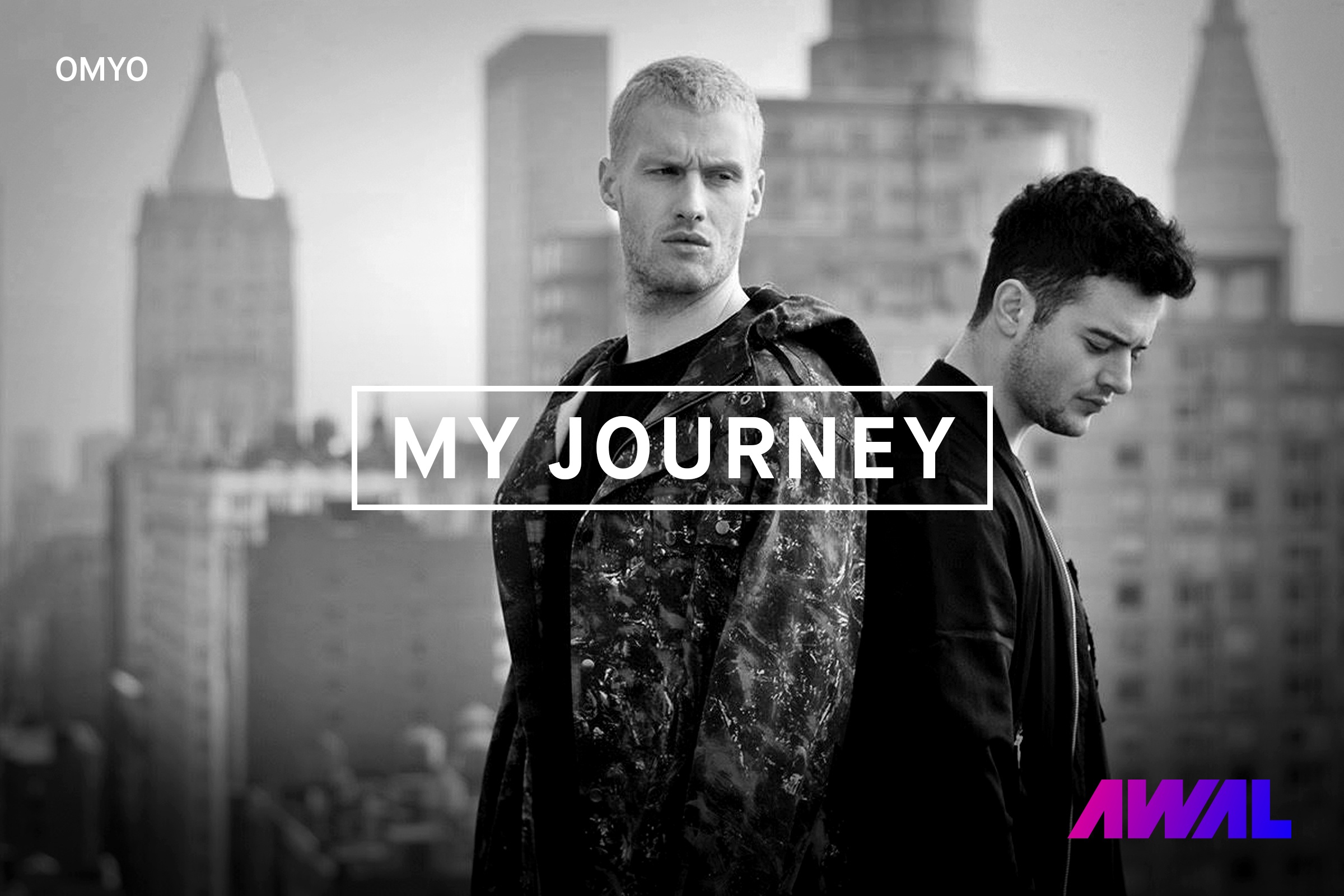 Tell us about how you got started as an artist.

We both grew up listening to great old soul and Motown music. I [William Edward] was allowed to keep my family’s old vinyl player as a kid and a huge box of records. Been obsessed ever since.

I took the step to make music when I dropped out of one university and had to make sure I didn’t mess up again at my next. I had my dad’s old Mac, so I started making beats on GarageBand.

Tom [McCorkell] got his start when he was filmed on the toilet singing Bob Marley, and it went far and wide on Facebook!

We both didn’t think about music for a while, then a friend of mine passed away. I was working a job i hated, and losing my friend made me realize that some people don’t have the chance to their chase dreams or fulfill their potential, so I should stop being lazy.

I applied to go to Canada to work in studios and got rejected for a visa. A few weeks later on New Year’s Eve, Tom and I got talking in the smoking area of a pub — quite drunk — and we made a bet to write a song. Two days later, we had written one that was seven minutes long. Two more days later, we wrote another which was used by New Look in an advert and played on BBC Radio 1Xtra. So, that was our first moment we thought we could do something.

Where are you now in your artistic journey?

We have formed our own independent label. Our first single, out last May, has had over 300,000 Spotify streams and its video has had over a million views. We are preparing our second single, which we got synched in an accessorize campaign, and have employed radio pluggers, press, and marketing help.

Recently, we have taken our independence up a level. I just directed our latest video, which recently premiered on Vice Germany, and we are now booking a headline tour around the UK at some pretty epic venues.

What are some of the biggest challenges you’ve faced as an artist?

We were signed to a major within about six months of writing. Then, they spent a year killing any momentum we’d built, trying to change our sound to copy others and holding up contracts. A release date for our EP came and went, and then a week later, on my birthday, they dropped us via email.

We had four weeks then to prepare a single release to go alongside another New Look campaign we had synched. We had huge studio debts that the label had promised to pay. So, we scraped together a release plan and some press, etc. Then, on the release date of the campaign, they had a team change and no one signed off on the marketing fund. So the advert was pretty much unknown.

We had to decide if we were going to fight through after all that or just quit. We decided we’d build a solid family and learn everything about music and the music business — all the way down to photoshopping and creating our own branding. Now, as our profile keeps growing, hitting Spotify charts and getting a Music Week headline, we know its worth it.

Another issue when we released our first independent release last May, we got rejected for all video premieres. Then, we got an opportunity with Clash, but there was an issue with our aggregator at the time, and he didn’t give them the video link in time so we lost it. We had to fight again and, finally, it was released on my birthday (a year after being dropped), and it became their most-shared premiere yet.

Seeing us go from what seemed like a hobby band to others to respected with in the industry. Being asked for advice by major players on how to get synchs, being asked to write for big artists and labels, and getting respected press. On the other side, receiving a Facebook message saying our song helped someone through a hard time. That’s amazing.

Got any major milestones on the horizon?

We are designing our first capsule fashion collection and have even started consulting to other bands to help them develop themselves, sharing some of the wisdom we have acquired through a lot of trial and error to save them the stress!

We are also looking at national radio support on our new single, which is really exciting. We have also been writing for a few other people, so we will have some other releases out under other artists. Hopefully we will be taking over!

Where do you ultimately want to end up as an artist?

To keep developing the label, to help others who may be in the same position we were in, and encourage them to not give up. To keep writing for others (we have four songs out before Christmas that we have written), and to be in a position of influence to give back to both the industry and the worlds we have come from.

Really great. They have been efficient in replying to all my queries, and the uploading process was so simple. Working with them is really helping to take away the pressure and stress.

If you’re looking for a true partner to help you take your career to the next level, become an AWAL member like OMYO!