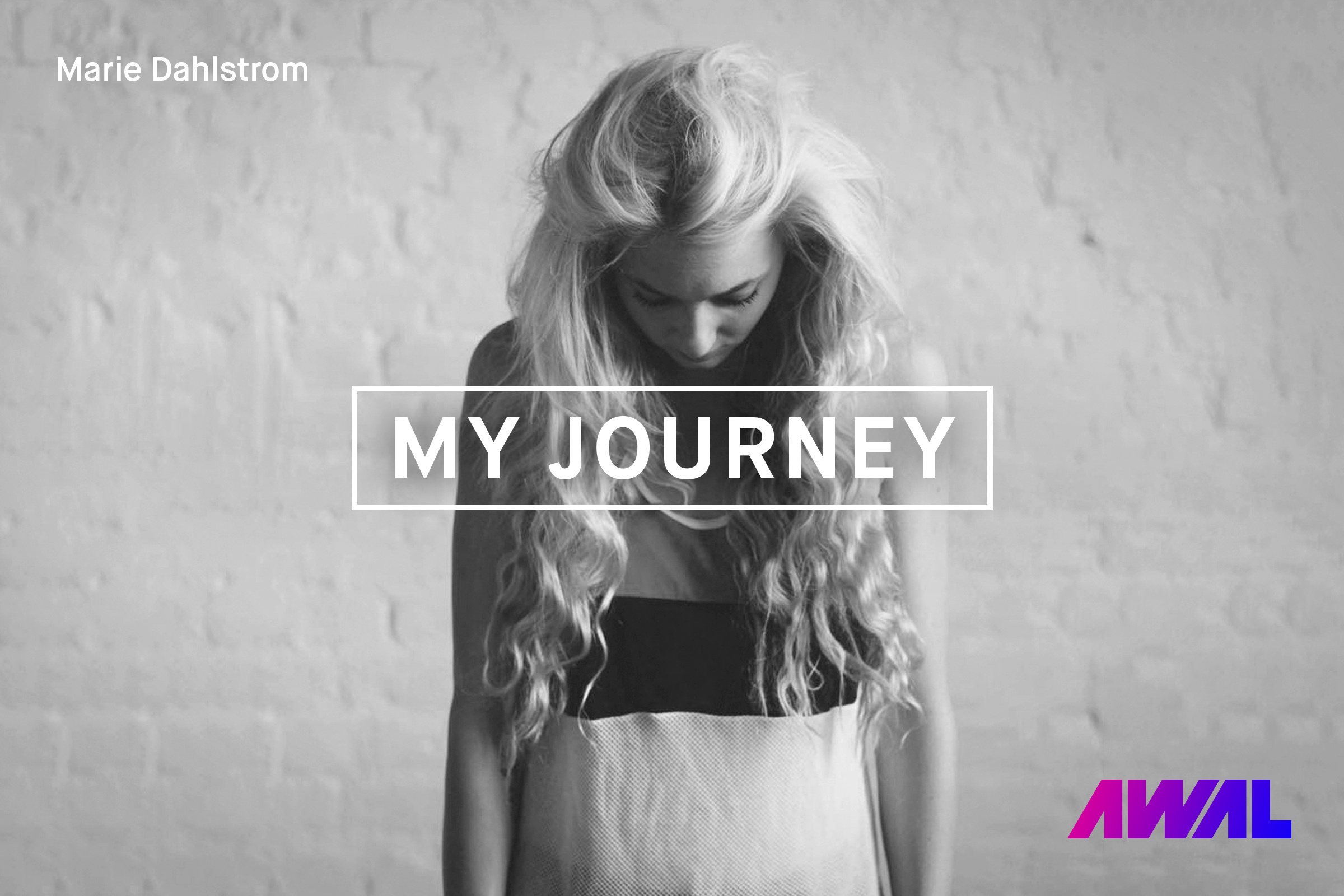 To kick the series off we’re speaking with Scandinavian soul singer — Marie Dahlstrom.

I moved from Roskilde (Denmark), to study a music degree in London, which led me to pursuing my own career as an artist, and opened my eyes to the many possibilities there are in London.

I’ve got my own management team, I’ve won 5 Scandinavian Soul Music Award in Sweden, and I’ve even been nominated for the Best Urban Production by The Production Music Awards here in London! I went to Japan on a tour last September, and I have just finished EP called ‘Nine’ which will be out later this month.

Studying for my masters degree in cognitive neuroscience of music at the same time as pursuing my career as an artist. Taking on additional projects such as writing for other artists and being band-leader for Carmody (taking on MD roles and playing keyboard in her band). And overall, taking a gamble on being in a non-financially stable situation.

Also, from a personal perspective, not having lots of time to see family and maintain relationships.

I’d have to say, the every-day small gestures like when fans will email me, or message me to tell me how much they appreciate the music.

Japan, was a huge experience too! It helped me start to internalize a feeling of slowly becoming more at ease with my musicality and feeling that I can sustain myself musically, in terms of writing, mixing and production.

Plus, I really love the community that I have with my friends who are also musicians here in London, such as: Carmody, Alfa Mist, Laura and Tom Misch.

Lastly, I am co-founder of an all female podcast with Ruby Wood, Emmavie, Laura Misch and Carmody!

What’s the next big milestone(s) that you’d like to achieve?

Also, playing my sold out headline show in January, and touring/playing Somerset House with Carmody and Tom Misch.

I want to be able to stay true to my art, and develop myself, and slowly but surely grow and strong and solid fanbase. Would love to do a US tour and perform at some of the bigger Jazz/Urban Festivals.

So good – I love AWAL and everything you guys have done for me. It’s been really good so far ❤️!

The best outlet for artists to learn from are other artists! Sign up to the AWAL Weekly and see how other AWAL artists like Marie Dahlstrom are conquering the grind and finding success!