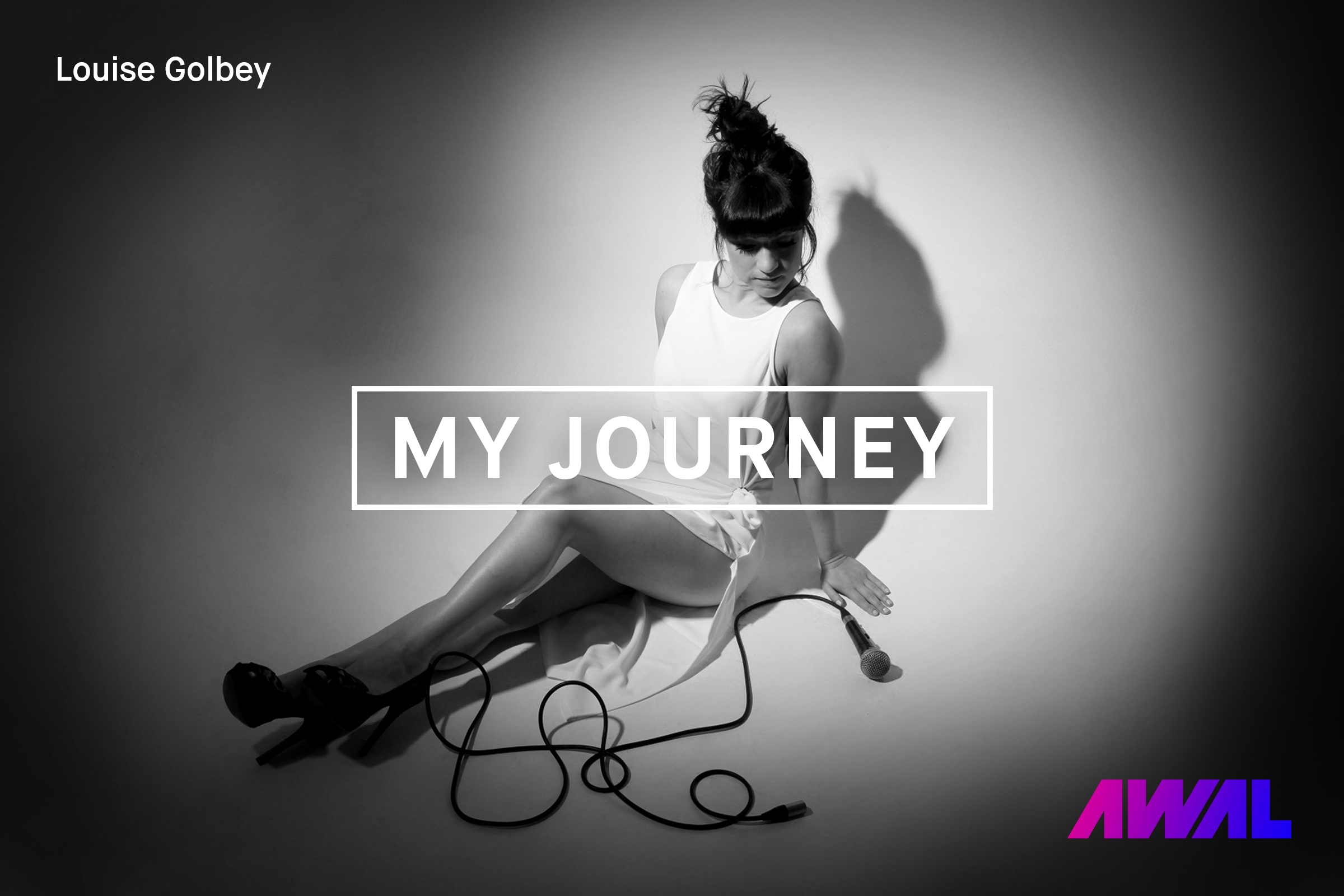 I grew up in quite a musical household. My mum sings and plays piano, my dad plays guitar and accordion, and my grandpa and uncle both played classical violin. I started dance lessons at the age of two and then caught the “stage bug” when I was in my first musical at the huge local theatre in Bournemouth with my mum at the age of six!

My brother got me into hip-hop and R&B when we were growing up, and I used to listen my mum’s Motown records, so I think that is where the soul influence in my voice and writing style came from.

I have been on the scene for a while now, and I’ve recorded and released several EPs, singles, and an album. I’ve done a lot of gigs in London and beyond (including quite a few in Hamburg) and performed at festivals (Glastonbury, Isle of Wight, Cornbury, BluesFest, The Big Feastival, and CarFest to name a few).

I have had some great opportunities, and gotten a good reputation on the soul scene, but I’m still technically “emerging”! I’m an unsigned, completely independent artist and work pretty hard.

Just staying motivated. It’s hard to keep the energy up when you’ve been doing it a while, and I guess the longer you do it, the more cynical you can become. You know, having meetings with important people which never lead to anything, industry people saying they will be at your gig and then not coming, or waiting on other people for things they promised.

That’s why I just get on with everything myself. Which is, of course, challenging in itself: being in control of everything and being part of every aspect of my career.

The thing is, I still have a passion for creating and love performing, and things have been happening pretty steadily over the years, so I must be doing something right!

I have had the pleasure of opening for some big artists at some amazing venues, including George Benson at Kenwood; Roberta Flack and En Vogue at Indigo2; the Stylistics on their UK tour; and Roy Ayers and Omar [Lye-Fook] at the Jazz Cafe. I have also worked with Example, Newham Generals, and Omar on tracks. Very honored to have worked with such artists.

Plus, I have been heavily involved with BBC Introducing (who have just celebrated their 10-year anniversary). Through BBC Introducing, I got to perform at Glastonbury, record at Maida Vale Studios, have songs across the BBC radio network (Radio 1, 6 Music, 1Xtra, BBC London), which has led to other opportunities.

My biggest claim to fame is the fact Ed Sheeran is in one of my music videos. (We used to do a lot of gigs together just before he was signed, and he even mentions me in the “thank-you” section of his first album credits!)

I hope so! Often, the big milestone things that have happened seem to just come out of the blue. The En Vogue thing was via a concert promoter who I had worked with before. I found out I was supporting them two weeks before it happened!

I am going to be Caffe Nero Artist of the Month in November, which is quite a big deal, so I’m hoping off the back of that more things will arise! I also just got my first Radio 2 airplay which was a HUGE milestone for me!

I want to keep making music and potentially stay independent as long as I can. I just need something more in regards to exposure/PR, which is something very hard to achieve on your own and with little or no budget! I guess I need the right people to hear my songs so I can go that step further.

I have been with AWAL since my very first release. As soon as I started using AWAL’s services, I was very, very impressed. I was able to email you guys about my releases, and you were so helpful and provided a great service. I have been recommending AWAL every time any other artist has asked me how to go about releasing music without a label.

It was especially great meeting the team after all these years at the Amplify event the other week. I really value what AWAL do, and without them, I wouldn’t be where I am and have as many releases out on all the digital platforms, etc.

The best outlets for artists to learn from are from other artists! Sign up to the AWAL Weekly and see how AWAL artists like Louise Golbey are conquering the grind and finding success!