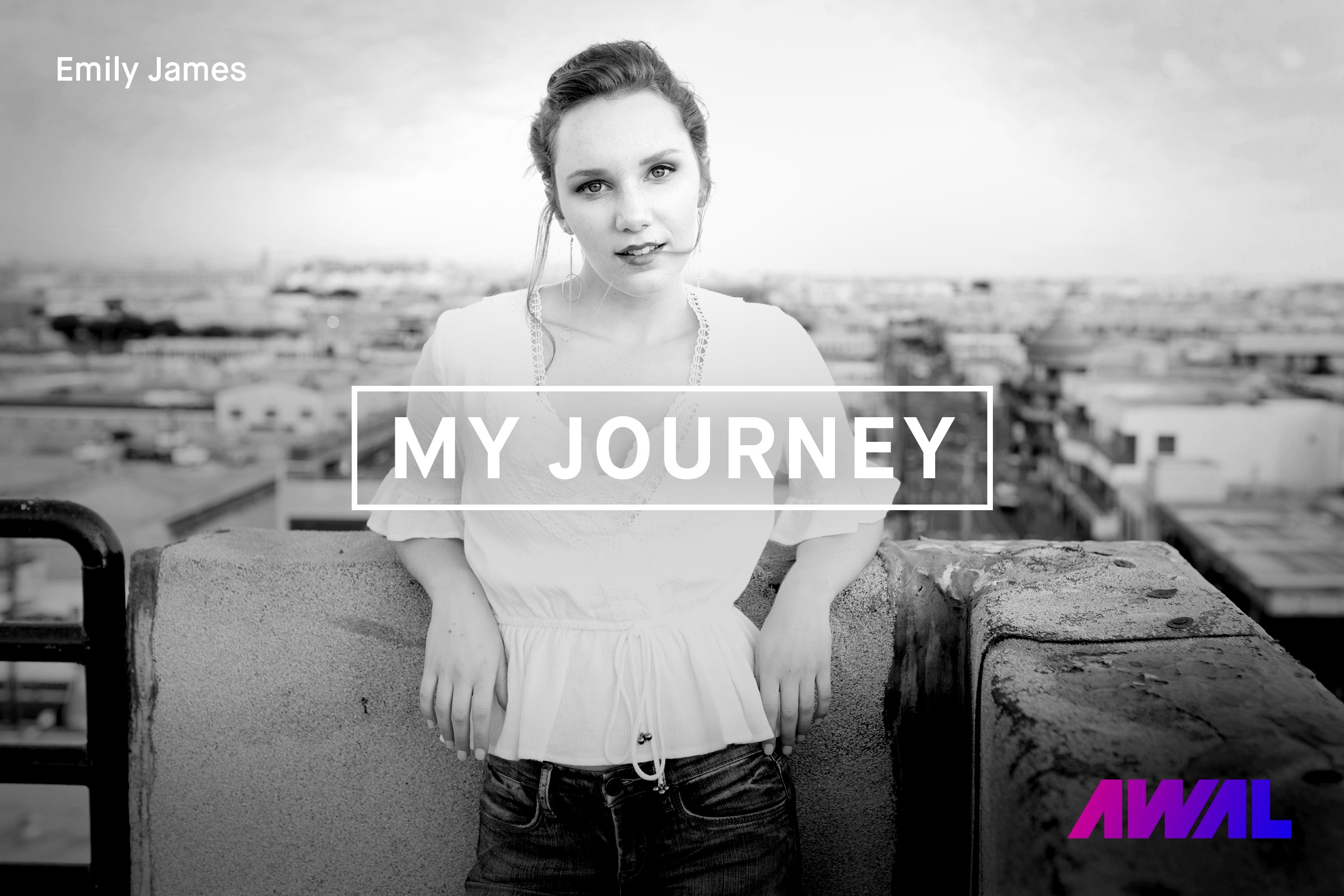 I’ve been singing my whole life, and I started taking piano lessons when I was about five years old. I absolutely loved performing — there’s some pretty epic home videos of me with my pink karaoke machine, half singing along, half making up my own words.

So, it wasn’t much of a surprise to my parents, when, at about 10, I started writing songs. A little later, I picked up the guitar, as well, since dragging a keyboard around to every open mic was not ideal! Now I’d say I write about half of my songs on piano and half on guitar.

I’m still at the early stages of my career, but I’d like to think that I’m constantly growing and changing as an artist. The music I’m making now is so different from the songs I was writing even just a year ago, and I can’t wait to see how that might continue to change.

I released my debut EP about a year and a half ago, and I’m happy to say that people are still discovering it and sending me messages about how much they love the songs on it. I’ve released two new singles in the last couple of months, and I’m excited to be releasing more music very soon! All I want is to just be able to create music for the rest of my life.

I’ve realized that this industry takes a lot of patience. Being an independent artist, I do a lot of the work of a label myself (not to mention I’m a bit of a perfectionist), so everything takes time. Ultimately, though, when all the hard work pays off, it makes it that much sweeter.

Any time someone reaches out to me online or approaches me after a performance to tell me that my music has helped them or moved them in some way, that is the most rewarding feeling in the world.

My songs are often inspired by my own life experiences, so to know that my singing about something I went through or believe in has made an impact on someone else is so incredible.

Yes! I will be releasing my debut album, Til the Morning, on February 9th, which is so crazy! I wrote the entire album myself and I’m really proud of that. I consider myself a singer/songwriter, but between the two, I’ve always seen myself as a songwriter first. I’m also hoping to do some touring this summer to promote the album.

I know I said this before, but I truly just want to make music for the rest of my life. I want to travel to all of these places I’ve dreamed of visiting and play music, meet people, and make connections. I want to continue to write music that moves people in some way and makes them feel like they aren’t alone in whatever they’re going through. I want my listeners to feel like I’m someone they can talk to.

My experience with AWAL has been great! I love how much of an emphasis AWAL puts on their support of independent artists. It’s a super unique time in the industry right now where artists don’t necessarily need a label in order to make music. AWAL helps artists have a voice and get their music out in the world.