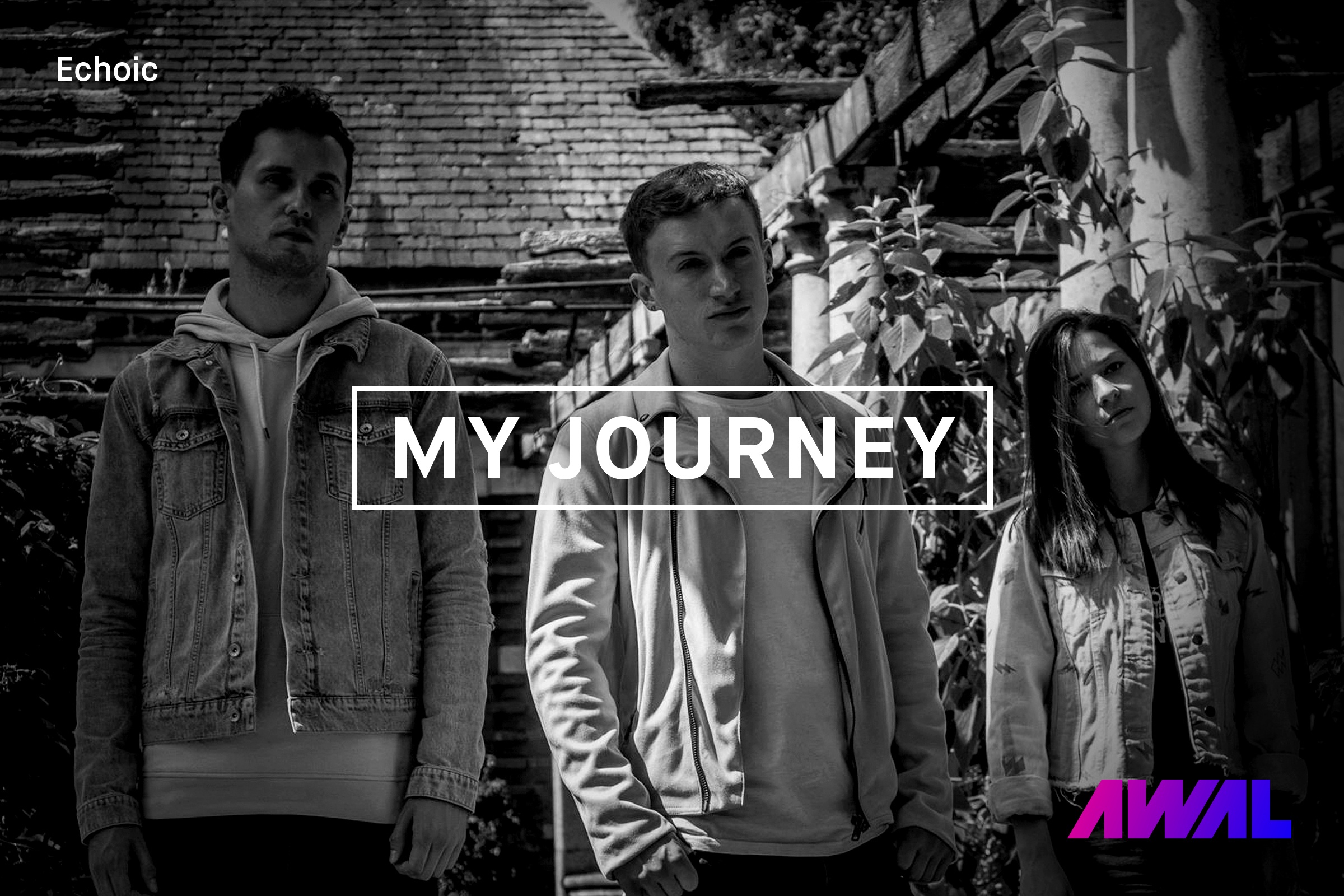 Where did your artistic journey begin?

All of us have always had a love of music and a dream to be onstage. Growing up in Reading (and still living here), we were always subjected to seeing the festival in town and that huge stage. One day we’d love to be up there ourselves!

Our first steps were Connor [Turner, vocalist] and Jack [Ford, guitarist] as an acoustic duo mainly just playing covers and some old original songs in pubs around town. Later on, Kēra [Stewart, drummer] joined, and we’ve been trying to push forward ever since!

And what point are you at now in your musical journey?

We’ve just released our second EP, Shadows of You, after a lineup change and a bit of time experimenting with finding our sound. Now that we’ve cracked that, we’re working harder than ever to keep up momentum, write new music, and try and get more tours booked in.

We’re very fortunate to have some great support from our local BBC Introducing, who have got us played by Huw Stephens on his Radio 1 show a few times, and also by Kerrang!, who have premiered a couple of our music videos.

What kinds of challenges have you had to overcome to get to this point in your career?

Lineup changes. The three of us are pretty tightly knit as a band, but we’ve gone through about five bass players now! Just bad luck, I suppose.  Aside from that, probably when Connor was studying at university in a different part of the country, so we had to make do with not seeing much of each other for the first year or so of the band’s life.

What have been some of the most rewarding moments of your career so far?

Embarking on our first EU tour across seven different countries (France, Italy, Austria, Czechia, Germany, and the UK in that order!) and then the following day flying out to the USA to perform at the Mondo.NYC festival.

Are there any big milestones on the horizon?

We’re touring across the UK in October with some more shows in November. We’re gearing up for 2018 already with plans to book up some more UK tours and another EU tour with more writing and recording planned, too.

What are your ultimate career goals as artists?

We would love to be able to make a career out of [music]. I can confidently say that we all feel more at home out on the road than back at home, and to be able to be in that world of 24/7 writing, touring, and recording would be a dream.

What has your AWAL experience been like so far?

We’re very new to AWAL. Our new EP is the first release through [AWAL], and we’re super excited for it! The support so far from the team has been astounding with a lot of questions from us being answered diligently as we make the transition from other distributors is a massive help. Thank you so much!

The best outlets for artists to learn from are from other artists! Sign up to the AWAL Weekly and see how AWAL artists like Echoic are conquering the grind and finding success!