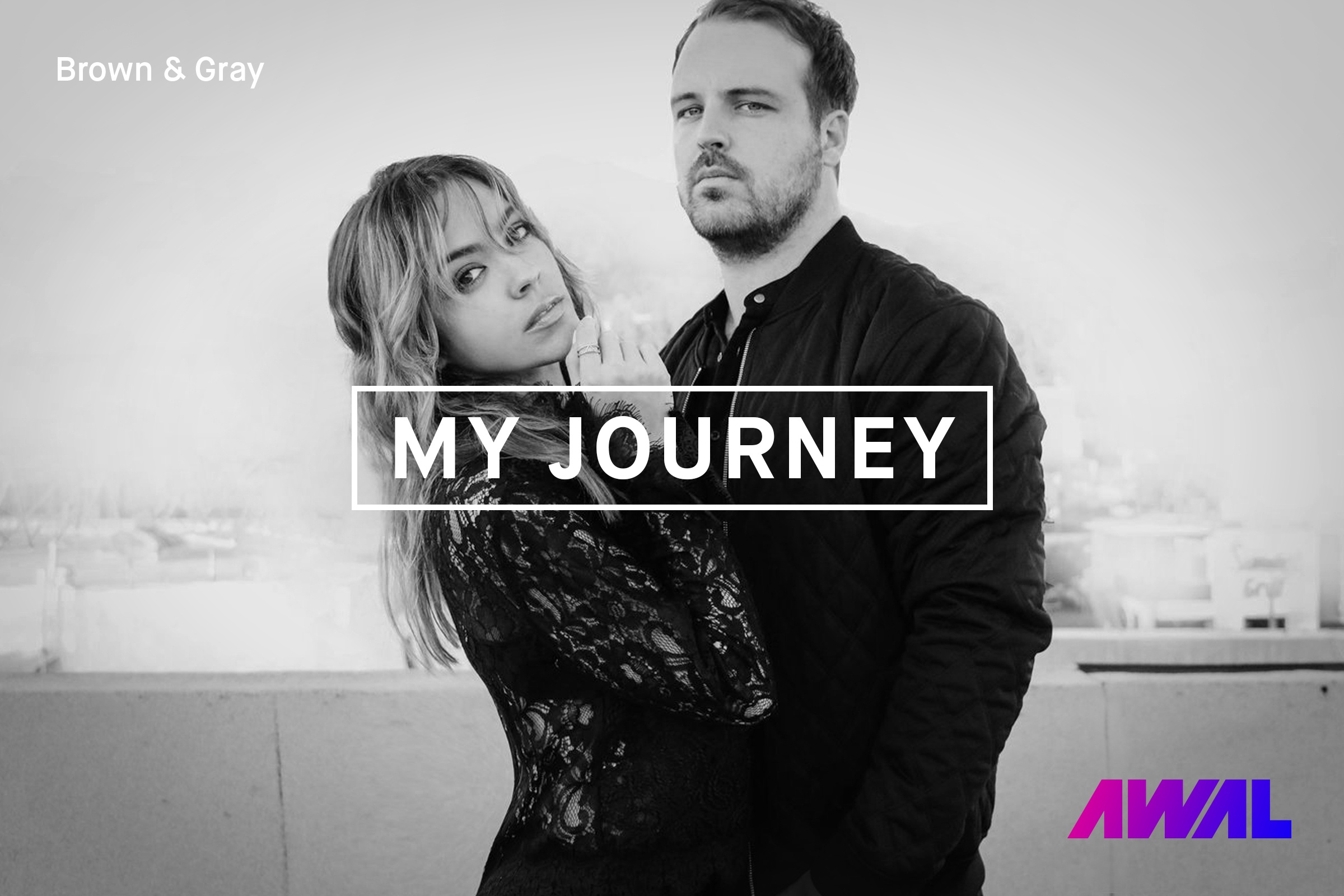 Sam: My journey began in my pram singing opera in our local butcher’s.

Kaci: Mine began at two in a diaper with a wooden spoon and Garth Brooks playin’ in the background.

Right in the middle of an exciting one! We’ve laid the proper foundation to build something that lasts. We’re learning to stay open and flowing and are loving the journey as amazing things come in every day.

The biggest challenge for the both of us has definitely been finding and creating balance. Between working hard to raise a family and dealing with the challenges of the long-distance partnership, we’ve had to rely on clearly communicating exactly what we need to continue moving forward. So far, so good!

First and foremost, it has to be our current single “Top Down” making Sirius XM’s The Highway playlist! Plus, we’ve just hit over a million streams on Spotify. But we celebrate all the small victories every day.

We’re about to fly to the UK to play some shows and do some press in London. We’re also getting close to finishing the album, with hopefully a US tour after that!

To do what we love, love what we do, and build a fanbase that shares that love. That and headlining a stadium tour (or 20) would be pretty great, too!

They’ve been a great distributor for us! They assisted us in getting early exposure on Apple Music, which we’re so grateful for. We’re excited to release more songs with them in the future and see where AWAL can take us.

If you’re looking for a true partner to help you take your career to the next level, become an AWAL member like Brown & Gray!