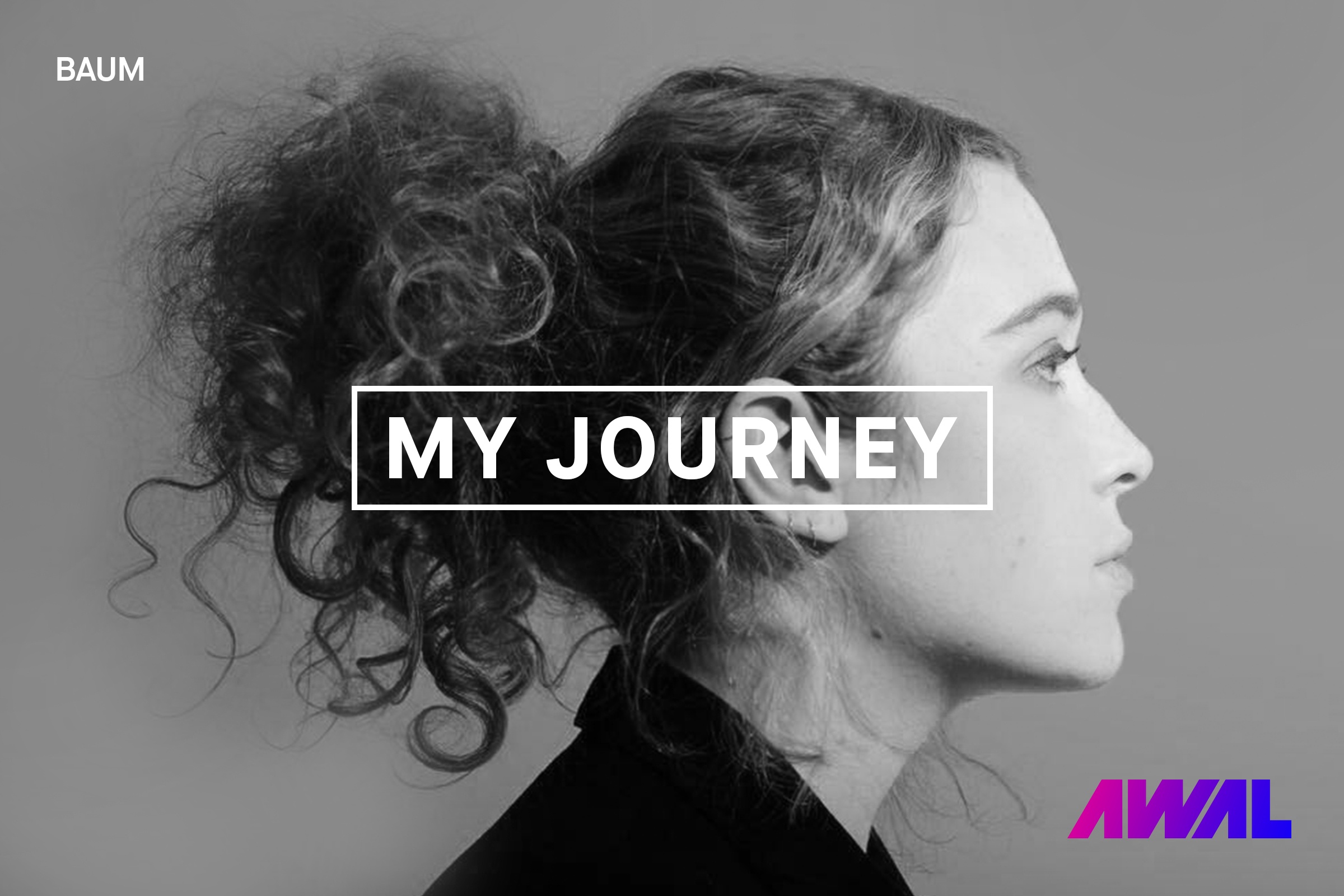 This week, we’re speaking with singer-songwriter BAUM — who recently kicked off the the AWAL EMERGING Official SXSW Showcase at the AWAL House on March 14.

How did your journey first begin as an artist? What inspired you?

My relationship with music began when I was a child listening and jamming out at home. I fell in love with rock and then pop music as a really young kid. I think I was inspired by how it made me instinctively feel. Also, my dad is so passionate about music, and we really bonded over it — especially artists like the Stones and Janis Joplin.

That’s such a hard question to answer! It’ll be a growing process for the rest of my life. I’m starting out right now, and I’m playing more and more shows and getting stronger and finding my voice. I think growing as a performer and gaining more fans through that is my priority right now. It’s a really exciting time.

Like anyone else, I’ve had my fair share of personal hardship and music has always been there as a therapeutic force. I went through a lot of hard stuff when I was around 10 years old, just in terms of my family life and my mental health, and I wrote about it all the time, which helped me tremendously.

What’s been the most rewarding part of your journey?

When people come to a show and know the music and are having fun that is the most amazing feeling in the world. I’ve seen a couple people who can sing along to my songs and, honestly, that makes me smile so so big.

I’m making a second EP right now, and I’m SO damn excited about it. I have such a clear idea for what I want it to sound like and I’m having a lot of fun working on it. I’m also excited to just keep playing more and more shows!

BAUM at the AWAL House at SXSW.

I want to be an example of a strong, confident woman for younger people. I wish that growing up there were more women in the media who talked about things like body image and beauty standards. We’re seeing more and more of that now, and I want to be a part of that. I’m going to talk about those things in my music, and hopefully people can relate and feel relief through the songs.

What was your favorite moment at SXSW 2018?

Oh, hands down my favorite moment was when someone handed me a puppy when I was on stage at the Volcom show.

What would be your piece of advice for next year’s SXSW performing artists?

How did it feel to play the AWAL showcase, representing the independent artist community?

Amazing!! Everyone there was so open minded and interested in discovering new music. The show was honestly a blast.

I love AWAL so much. Everyone there has been so supportive and so involved. I feel like I have the power of being an independent artist and the support of an amazing team.