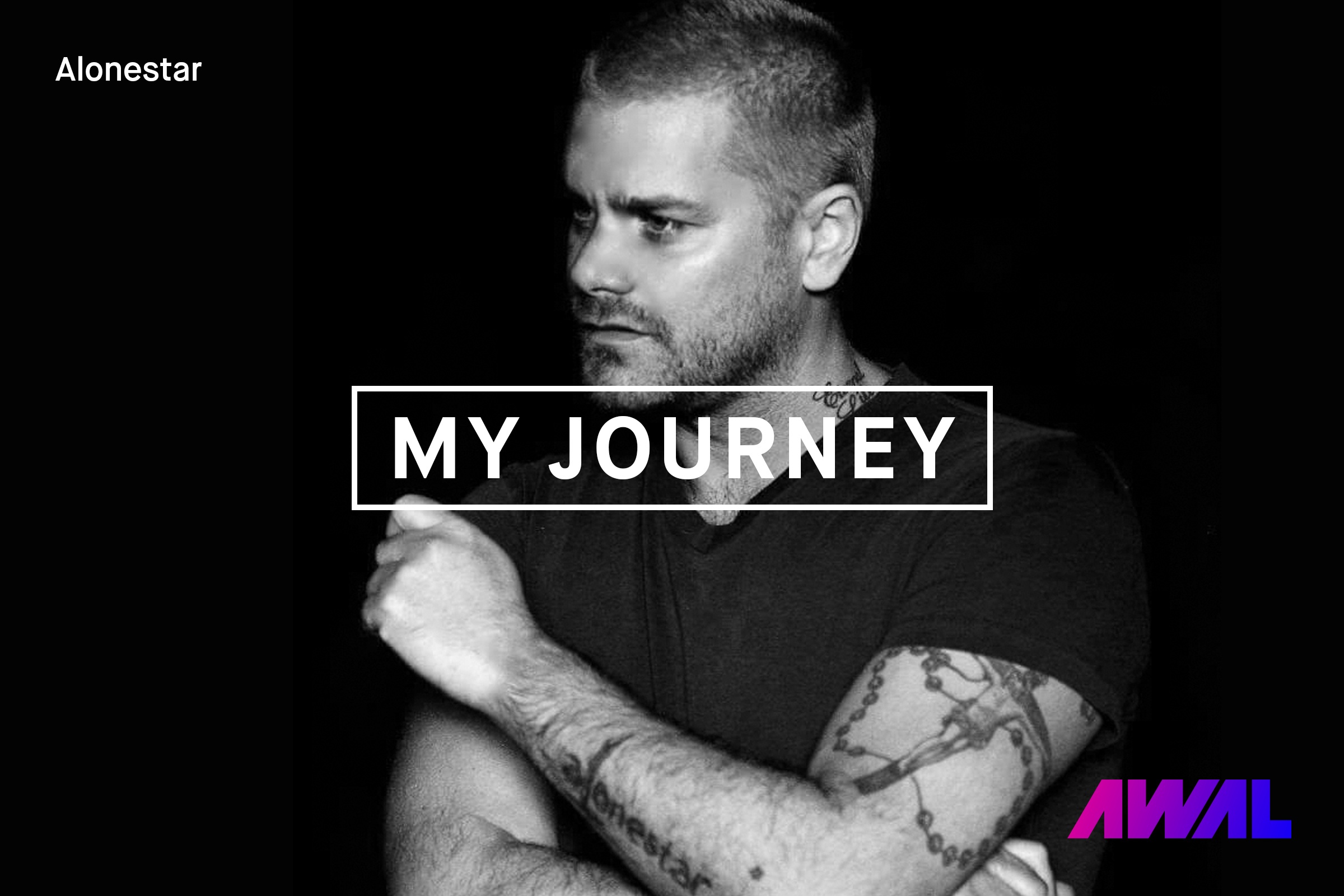 During the months of September and October, we’re showcasing real stories from real AWAL members on the blog to celebrate our involvement with BBC Introducing hosts Amplify. Because we received so many outstanding stories from our incredible artists, we’ve decided to keep the series rolling beyond the event!

Here, our members to share their stories — the challenges they’ve faced, how they’ve overcome them, the milestones they’ve achieved, and where they hope the future leads.

How did you get your start as an artist?

Learning to express myself through poetry as a child and having a real, true feeling of release and expression when I learned to rap, as I thought I couldn’t sing, was the greatest feeling in the world and set me on my path to making music my career.

Where are you now in your musical journey?

Having independently released three EPs, I’m currently recording a new album, awaiting funding from an investor, and working on building my fanbase.

What kinds of challenges have you had to overcome to get to this point?

The Sheeran name! Having Ed Sheeran as my first cousin has good and bad qualities. It’s helped in some ways to get noticed via our collaborations, but I want to make it on my own. I write and produce but haven’t had the right chance or break, so that would be a dream come true.

Saving a lady’s life through my music. I was told by a mother in the USA who lost both of her sons to the Iraq war that she was about to commit suicide but after listening to my song “Catalyst” she wrote to me and said it changed her mind. She sent shivers down my spine and showed me the power of music.

What are the next big milestones you’re aiming to hit?

Next up is my UK tour, along with panel meetings and, of course, putting out the best music I can, which is always the ultimate milestone for any artist.

Tell us about your ultimate goals as an artist.

Definitely touring Europe with a large fanbase is one of my major, long-term goals! To me, it seems like my perfect demographic and has double the population of the US, so I have that much more potential to reach more listeners.

What has your experience with AWAL been like so far?

Fantastic! I’m in the process of moving my entire catalog over to AWAL. I also hear great things about signing deals with Kobalt, which is something I’m definitely looking forward to exploring in the future when I’m at that stage in my career. Exciting times!

The best outlets for artists to learn from are from other artists! Sign up to the AWAL Weekly and see how AWAL artists like Alonestar are conquering the grind and finding success!