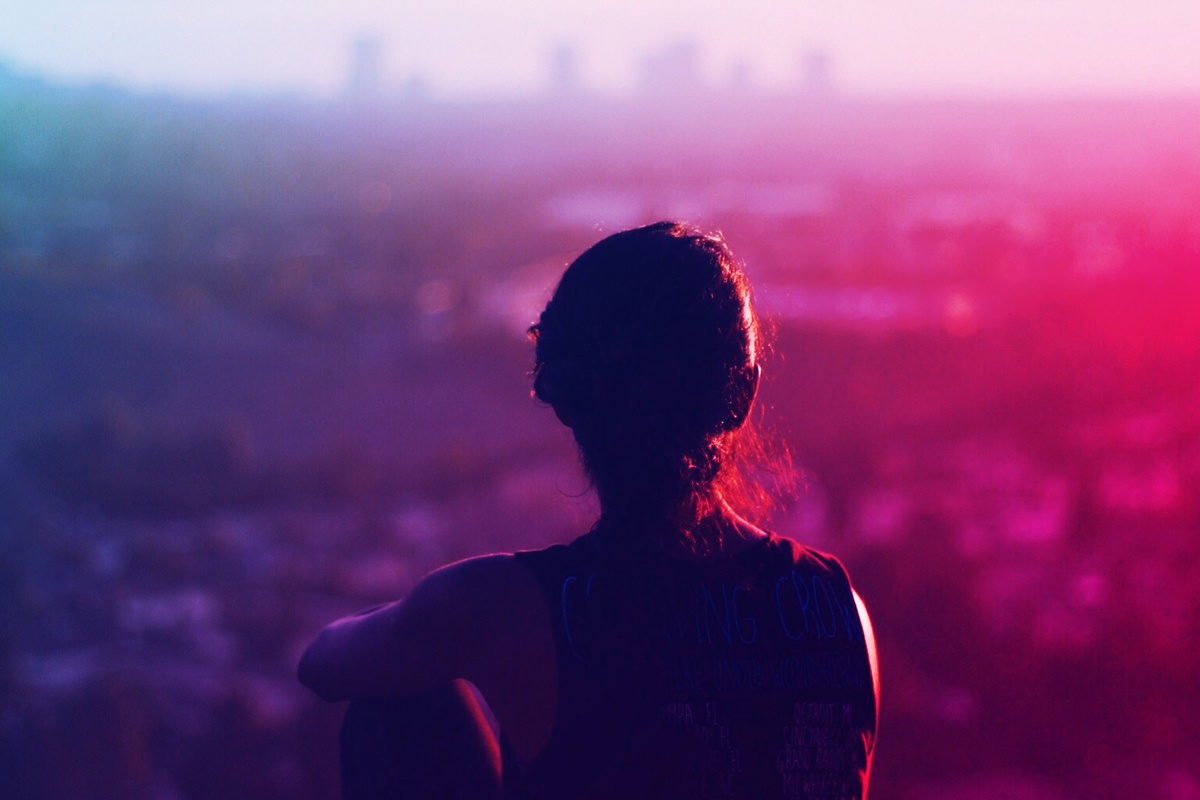 A dangerous misconception around the relationship between musicians and mental health is that all artists are damaged in some way — isn’t that what fuels their creativity? Myths and legends about everyone from Beethoven to Kurt Cobain not only reinforce but morbidly romanticize this harmful stereotype.

While artists — like anyone, in any other profession — can suffer from mental illnesses like anxiety or depression, one factor looms large in defining the why. “It’s the precarious, unstable, damaging nature of the work that they do that’s really the differentiator,” according to Dr. George Musgrave, a lecturer at the University of Westminster and Goldsmiths, University of London, and musician himself currently signed to Sony/ATV as the artist Context.

Together with University of Westminster Music Business (MA) Course Director Sally Gross, Musgrave conducted a survey of over 2,000 self-identifying musicians, supplemented with 30 in-depth interviews, with one basic, open-ended question: What does it feel like to be a musician today?

The result became the largest ever study on the musician mental health crisis entitled “Can Music Make You Sick?” Its revelations were startling: 69% reported experiencing depression, 71% experience anxiety, and — perhaps most unsettling — 53% found it difficult to find mental help.

So, what exactly makes an artist’s working environment so precarious? Though the reasons are both extremely general and deeply personal, here are four major areas that have a massive impact on musicians and their mental health.

Today, more than ever, the definition of success is so subjective, says Musgrave, that it can be “incredibly misleading” for artists and have a huge impact on their mental health. “If you’re on MasterChef and try to bake a cake,” he says, “you understand what constitutes success for cooking. The cake didn’t collapse — it’s good.

“Whereas, in a music career, the idea of what constitutes being successful is so fluid and varied depending on who you’re speaking to…. It becomes really hard to rationalize, even to yourself, whether or not you’re doing well and what ‘doing well’ even means.”

Combine that with ever-present pressure to stay relevant in an industry that’s producing and releasing more music than ever. “Because of the sheer abundance of content,” says Musgrave, “in order to maintain some degree of relevancy, artists have to keep feeding this endless beast. So, unless you continually provide this content for people, you’re nothing — you don’t exist”

2. How your work is valued

Beyond actually making music, Musgrave explains that the “status of work” refers to the actual or perceived value of that work. When money isn’t flowing in, or artists continue to struggle financially despite toiling away around the clock, it can be almost impossible to understand the value of work without some sort of ultimate payoff. Sometimes, it’s even hard to tell if what you’re doing is considered work at all.

“It creates this existential crisis at the heart of being a musician surrounding the idea of value and worth,” says Musgrave. “[It becomes] this creeping anxiety about whether or not what you do is valuable, particularly when music is the prism through which you define your life.”

That anxiety, in turn, generates an environment in which it’s nearly impossible to imagine a future. Instead, artists worry about whether or not music will be “the thing that supports them as they go forward.” Other careers, like teaching, for example, have a somewhat designated trajectory that might help people in those fields imagine where they will likely be in, say, 10 years. Generally, music doesn’t.

While this issue seems like it might be especially true for artists who still balance their music with a day job or who are in the beginning stages of their careers, Musgrave explains that “successful” musicians also experience uncertainty about the future. “The people with everything are as uncertain as the people with nothing in some respects,” he says.

3. Validation of that work

This element, which Musgrave calls “status of measurement” takes into consideration artists’ difficulty validating the work they do, particularly if that validation isn’t happening financially. Many artists then turn to a place that can either be heaven or hell — sometimes both — to seek assurance that what they’re doing is working: the internet.

“You present this idea of feedback to people in business, and it’s often seen as a good thing,” explains Musgrave. “But in music, the internet is egalitarian where everybody’s opinion is equal — where everyone can tell you you’re shit or you’re great all day long. You render yourself quite vulnerable.”

Artists will also turn inward to the music industry itself for that validation, which can open them up to a whole other host of insecurity-causing factors. “There’s a huge amount of standards in the music industry that, in other industries, are just unprofessional,” says Musgrave. Standards including partying, unanswered emails, late nights, and — perhaps the worst — opportunities crumbling at the last minute. “People will inexplicably change their minds when offering you a contract and just remove it from you,” says Musgrave.

Seeking validation, in and of itself, raises a bigger issue — it directly contradicts the modern-day music business ethos of entrepreneurship, sometimes to dire effects. After all, if you’re a self-sustained, music-making entrepreneur, why would you need someone else to tell you you’re on the right path?

“On one hand, entrepreneurialism for some people is great,” says Musgrave. “It’s empowering. It gives you a lot of tools and it allows you to get a huge amount done. But it also assumes that if you’re fucking up, it’s your fault because it’s related to the work you’re doing, not all the other factors around your song being heard.”

4. The effect on personal relationships

While it’s not a unique problem to the music industry, artists’ personal relationships can suffer because “you’re always working and simultaneously never working,” says Musgrave. Artists, like many professionals these days, have a hard time clocking out, mostly because they never know when inspiration might strike. “How do you know when to stop if the song that changes your life is only three minutes away?” asks Musgrave.

The very nature of the music business, compounded with all of the other challenges feeding into artists’ mental health, means that relationships are often unstable. When that happens, an artist’s support foundation can become unstable, breeding other insecurities and starting the vicious cycle all over again.

Although these factors are certainly challenging for artists at all levels of their careers, the good news is that there’s hope. As the conversation continues around musicians and mental health, real progress is being made to destigmatize the issue and work towards providing adequate help.

Part two of our series on musicians and mental health focuses on resources available to artists. Get notified when it goes live — sign up to our newsletter.