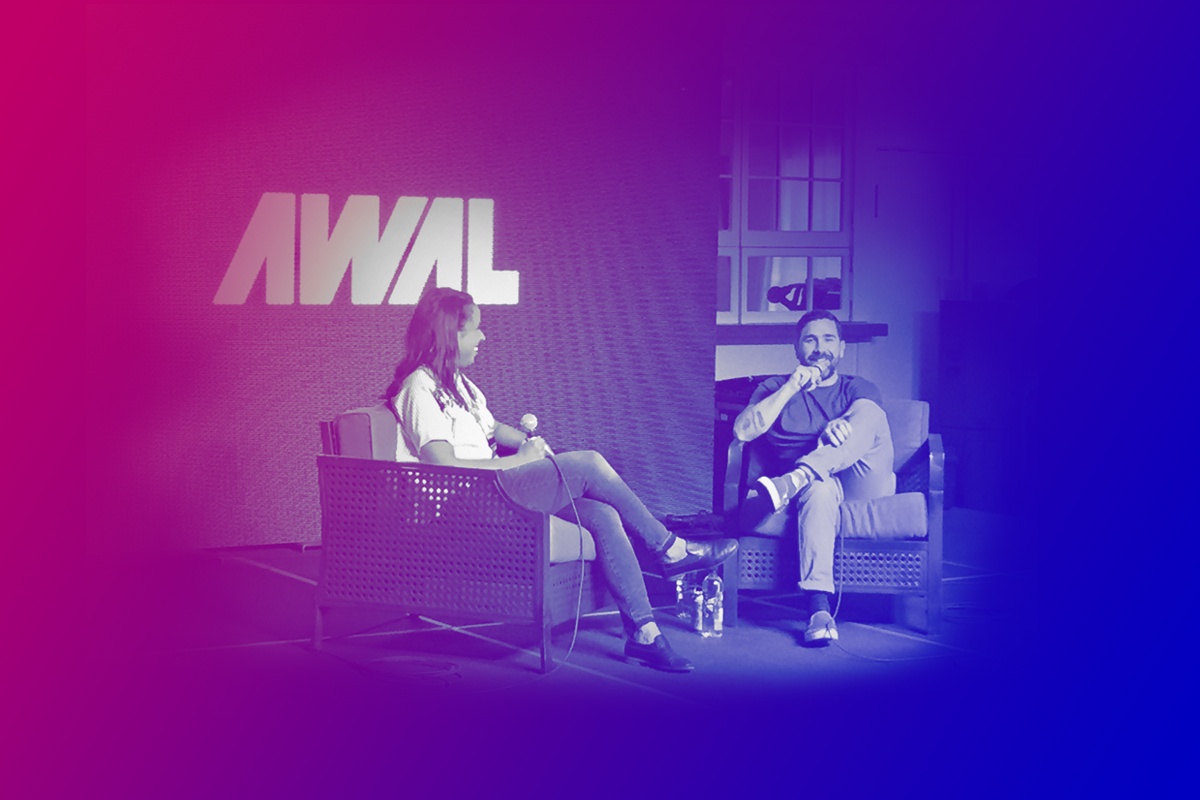 Synch licensing has increasingly become not only a means for music discovery but also a stream of revenue for artists. Everything from blockbuster films to social-media ads rely on music to set the tone and enhance the message of a scene, a commercial, and more.

Here at AWAL, we offer synch services to clients who are ready, suggesting their tracks to briefs we receive directly from brands and agencies. Recently, we’ve seen AWAL artists score synch placements with companies like Apple (who featured NVDES’ “Do Your Thing” and “Turning Heads” in its iPhone X campaign) and TV shows like a promo for TV Land’s Younger (Lauv’s “I Like Me Better (Ryan Riback Remix)”) and FOX’s The Resident (Bruno Major’s “Just the Same”).

BBDO is one of the largest advertising networks in the world. With campaigns for brands like Kohl’s, Ziploc, Windex, and Extra gum, the agency responds to direction and briefs from their clients before sculpting the creative and, of course, recommending music. “Sometimes music is literally an actor in [the ad],” according to Kuypers. “It has a personality, and it’s as much a part of the spot as the picture or the actual human actors.”

At SXSW this past March, Energy BBDO’s VP, Director of Music, Daniel Kuypers joined our own Jeannette Perez, President, Global Synch and Brand Partnerships, at the AWAL House to discuss both sides of synch. Among the topics that came up during their talk was Kuypers’ view on how the synch industry is shifting to be more inclusive of independent artists.

“Now, it’s just becoming easier and easier for artists, especially independent artists, to disseminate their music and to get it to people like me,” he said. “We figured out ways to work with independent artists on a direct level, or through someone like AWAL.”

Knowing that the doors are open, here are a few key takeaways from Kuypers on the process of choosing a song for a synch opportunity and what, generally, stands out as a great, “synchable” track.

Like many other aspects of business, data is a crucial driver when deciding what to synch with a particular spot, said Kuypers. However, that’s not to say that a track has to have a million streams or the artist has to be a household name. It’s more related to how the song fits with the product and the pitch.

Looking for data about your songs to send to music supervisors? The AWAL App has demographic info and everything you should highlight in your pitch.

Along with stats about how a song might match demographically, Kuypers said he and his team use data to back up why the right music is so important in advertising. “We’re trying to really get our clients, creative teams, and account people to understand the power that music has,” he said. “There’s tons of data and studies that say music uses the most of your brain than any other kind of stimuli. Engagement increases with repeated exposure to music. If the music is used properly, it’s more effective.”

There needs to be an emotional bond.

Over the past few years, Energy BBDO and Kuypers specifically have worked on campaigns that intentionally appeal to viewers’ emotions. One spot for Extra used a Haley Reinhart cover of Elvis’ “Can’t Help Falling In Love With You” to tell the story of “Sarah and Juan,” a couple whose major moments involve a piece of gum.

In the ad, the music helped to illustrate the emotional bond between the characters and create one between the product and the viewer. “We’re doing a lot of emotional storytelling,” said Kuypers, “so we’re using a lot of songs that we want people to connect with on an emotional level.

“It should be somewhat arresting, because if people are not actively paying attention and engaging, then they’re probably not going to remember your product even though they see it every day when they go to CVS or Walgreens.”

The song should sound timeless.

Although there are plenty of ads that use of-the-moment pop hits alongside classic-rock staples, having a track that has “lasting power” is crucial to synch, said Kuypers. “The content we make is going to live forever. You put something on the internet, it’s not going away. It’s going to be there in one form or another.”

A popular avenue is combining the old and the new into something completely unique. Our own AWAL Synch Manager Ryan Kofman told us last year that “epic covers” are always a safe bet in the synch world — proven by the reimagining of an Elvis classic for an Extra spot above. “That’s one of the most fun things I get to work on,” Kuypers said. “Reinventing a song that I grew up with or my parents grew up with.”

When it comes to actually getting music into the hands of people like Kuypers, how it’s sent is important. Music supervisors and creative execs’ inboxes are overflowing, so sending tracks in the proper format with all information included is crucial. For example, make sure to include streaming or download links — attachments simply get deleted, said Kuypers. “And if it doesn’t have metadata that says who you are and how to contact you, it’s useless.”

Speaking of metadata, it’s imperative to not only include your name, contact information, and specifics about the track but also descriptive terms. “When people have what kind of music it is, it’s really helpful,” said Kuypers. “Or just emotions. Because how do people talk about music? They talk about it relative to other music, and they talk about it relative to emotions. Especially people who don’t understand the more technical aspects of music and don’t know music theory.

“It works to say, ‘Bruno Mars,’ or, ‘The Beatles’ — something like that. Or, ‘happy,’ ‘sad,’ ‘uplifting.’ Those things. Having that metadata is really, really important.”

Get access to stream the full talk between Daniel Kuypers and Jeannette Perez to hear all their advice, real-life examples, and tips for success.