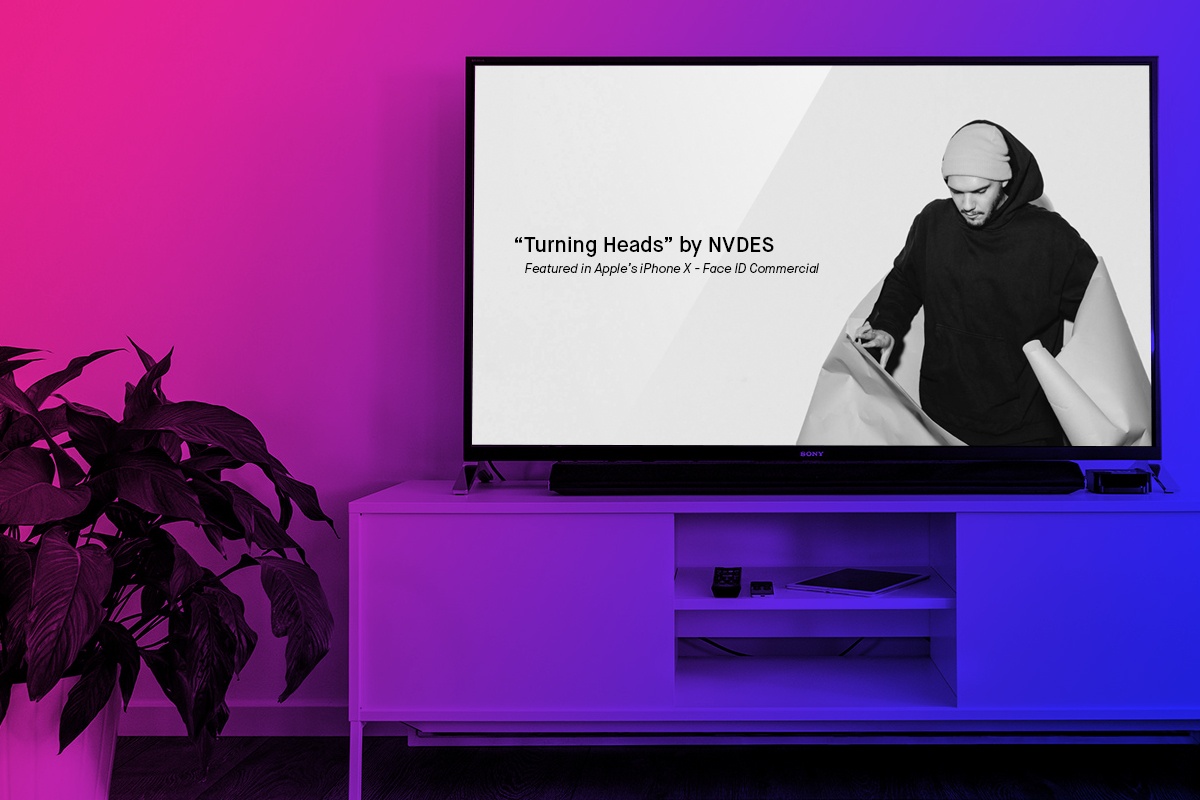 An Industry Pro Shares Everything You Need to Know About Synch

Across TV, commercials, films and video games, indie artists are enjoying more synch placements than ever before. Until recently, superstar acts signed to majors largely dominated the world of synch.The tides are turning thanks to a surge in both synch-driven content opportunities  and companies looking to fill those spots with unsigned talent. .

We wanted to explore this intersection of industries and mediums in hopes to uncovering what indie artists need to know to score a coveted placement. We turned to our own Ryan Kofman, Manager of Synch at  AWAL, for answers.

According to Kofman, hip-hop and “epic covers”—inventive interpretations of timeless songs—are in popular demand.

“Recognizable classics will always be on-trend,” he says. “[Brands] want people to start singing along to songs on a commercial, and then when they hear that song later, they’re going to associate it with whatever brand has licensed that song.“

If you’re planning to submit one of your own “epic covers” for synch opportunities, make sure the artist you’re covering will actually sign off on a license. Some artists are notorious for refusing synch requests. “You can legally cover anyone’s song. That’s a mechanical licensing thing,” says Kofman. “But you can’t guarantee the writers will approve a synch.”

Regardless of what type of song you’re planning to present for synch opportunities, be sure you’ve got everything you need before you even think about scoring that license. Build a “synch kit” that includes hi-res files of:

In addition to these crucial elements, it’s essential to include thorough and current copyright information for your songs.

“It’s all about assets,” says Kofman. “Synch turnaround time is somewhere between two and six hours. So, when they say, ‘We want instrumental only,’ we need it in the next two hours. If I don’t have your instrumental on hand, I cannot pitch that song.”

Alternate versions of your songs are also really valuable if you have them on hand. “A really good way an artist can maximize their opportunity in the synch world is if their song is normally uplifting, fast-paced, and electronic, record an acoustic version,” says Kofman. “The more assets we have, the better chance that artist has.”

Once you have everything assembled to present and feel  ready to land that awesome synch placement, the challenge shifts from gathering materials to executing opportunity. How do people lock them down?

As with most everything in music business, synch is all about connections. “Your music’s very rarely going to get placed in a TV show if you just blindly email the director of the TV show,” says Kofman. “Meeting the people that sell the music is key, which are music supervisors and synch departments.”

If you have a target in mind, like a particular brand or TV show, for example, dig into how music gets placed there. “You really want to get your song on Riverdale. Research who does music supervision on Riverdale,” Kofman advises. “What kind of music are they licensing? Does your music sound like the music they’re using? And just know your market, as well.”

It goes without saying that the synch world is extremely competitive. As AWAL clients grow and build their careers, some have the benefit of having pros like Kofman and the Kobalt team on their side when approaching brands and music supervisors. Although it helps to have an inroad, it’s “still a hustle and grind pitching to 15 briefs a day,” Kofman says.

These briefs often come from clients requesting a certain type of song with a mood, sound, or overarching theme that complements their particular needs. Sometimes, though, placements happen in reverse when synch departments reach out to music supervisors or brands with ideas.

When opportunities like that occur, says Kofman, “I’m a big advocate of emerging artists, and making sure the they’re as thoroughly represented as much as our A-List publishing clients [on Kobalt].”

When Kofman first heard a song called “Rise” from AWAL artist Saint PHNX , he automatically knew it would be a snug match for sports programming. “‘Rise’ had big, hitting drums, and I said, ‘This is perfect for sports. Let’s send this to ESPN.’ We did, and they sent us a request within an hour.”

The immediate effects of a prominent synch placement can be massive. Earlier this year, ABC’s legal drama Conviction featured Kobalt publishing client VÉRITÉ’s song “Phase Me Out.” After the episode’s initial airing on January 29, Shazams for the song jumped from around 100 the previous day to over 800 worldwide.

For the best chance of a synch placement, Kofman recommends making sure the “theme” of the song aligns with its sound and lyrics. For instance, a happy song should have happy lyrics; likewise for a sad song. The song should also have a wide-ranging appeal and even be considered a crossover — a track that bridges different genres and different potential usages. “The broader the song, the more opportunities you’re gonna have,” he says. “And that could be any kind of sound.”

An AWAL client who’s been blowing up the synch scene recently is experimental electropop artist NVDES. His track “Turning Heads” and its upbeat, driving tempo works for many different contexts, such as displaying confidence and exuding positivity. Kofman cites Katy Perry’s “Roar” as another example of “triumphant” music that works really well. Because of its far-reaching appeal, “Turning Heads” was recently chosen for the latest Apple iPhone X commercial.

Along with a song checking all of the boxes as far as sound and content, know that synch departments aren’t “trying to fit a square peg in a round hole.”

“We want to send only perfect options [to music supervisors],” says Kofman. “It’s our job to listen to the music, study the music, and understand every piece and aspect of the music to perfectly pitch that song.”

If scoring a commercial or TV placement seems a bit intimidating, simply isn’t on your radar at the moment, or you’re not sure if your sound is in line with “crossover” criteria, don’t discount unconventional ways to get a synch placement.

“Josh Ocean, NVDES’ frontman, loves surfing,” explains Kofman. “I sent my friend at World Surf League (WSL) NVDES’ music and told her how much Josh loves their product. And she used two of NVDES’ songs because he’s a surfer. Then, he was invited to attend WSL competition and talked with people. In this case, he ended up getting more perks than just a synch license.”

Another unconventional synch story involves AWAL rising artist Lauv and Delta Air Lines. In December, Lauv will appear in videos and playlists featured on the planes’ seatback screens as part of Delta’s Artist Spotlight, which provides free music streaming through the airline’s onboard entertainment system. Kobalt’s synch department worked with Delta to score this unique opportunity for Lauv.

Because of the unique niches certain songs fill in the synch realm, it’s crucial to not discount all avenues of getting your songs placed. Like anything in the music industry, things are always changing, but making sure your tracks are as versatile as possible and taking advantage of any new opportunities to make connections with music supervisors will go a long way.

But, above all, remain true to your own style and sound. “Artists should make the music that they make,” concludes Kofman. “There’s a home for all of it out there; it’s just finding the right home for that specific style of music.”

If you’d like to find out how AWAL can become your partner as an independent artist, and possibly help you land a synch placement of your own, apply for membership here.