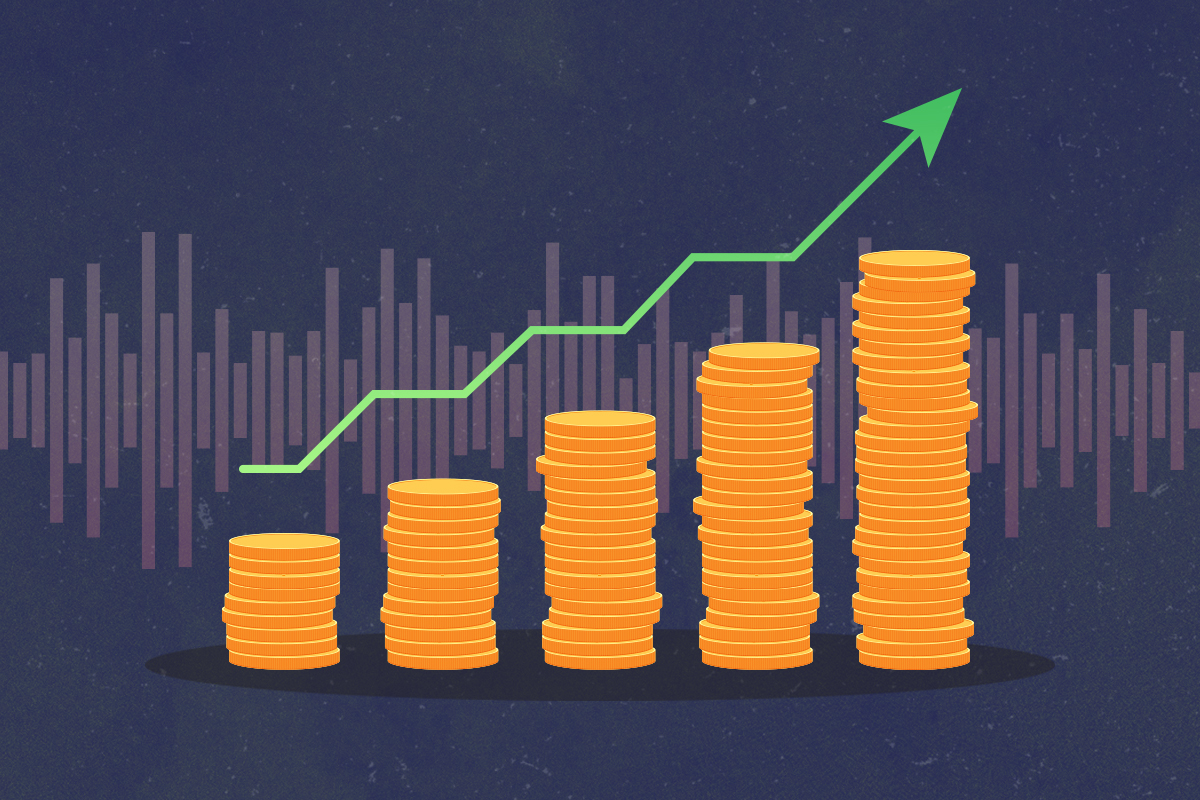 Music Is Looking Less Top-Heavy Than Ever Before

Records are breaking left and right.

Cultural critics and mainstream music publications have argued about concentrated power for years. An infamous 2014 MIDIA report declared “the death of the longtail” after claiming 1% of artists accounted for 77% of music revenue. Last month, The Wall Street Journal asserted that “Music Superstars Are the New One Percenters.” Then The New York Times labeled music a “winner-take-all economy” just 10 days ago. It’s a biiiiit of a thing.

Also a thing? General truths simplifying what’s really going on. New data suggests our hit-driven industry has gradually become less top-heavy. According to Rolling Stone, 2018’s Top 50 streaming tracks in the U.S. generated nearly 75% fewer plays than 2017’s counterparts. That same year, overall on-demand streams in the U.S. increased 42%. The kicker: Only 2% of that growth in on-demand streaming between 2017 and 2018 came from the Top 500 songs.

Of course, these findings aren’t immune to error, and every data set sparks new questions. Even still, any departure from Top 500 dominance suggests more equitable wealth distribution across the artist ecosystem. Traditional label business models rely on Top 40 breadwinners to cover the costs of the 30 shelved acts you’ve never heard about. Now, kids from places you’ve never heard about are earning more money than doctors and lawyers, making what they want and keeping what they make. It’s not a bad deal, pun absolutely intended, and it’s more in reach than ever. All this good news has our spirits high as hell, but there’s still room for improvement.

More money going to more artists is a big win. So where’s it all end up? What portion of the revenue from non-Top 500 songs belongs to the artists themselves? What’s the music money edition of Final Destination? Between 2017 and 2018, during this very data stretch, artists reportedly took home just 12% of industry revenue. In other words, more artists generated more, but they might not have actually kept more. The sooner that percentage rises to reflect creators’ fundamental value-add, the better. (New companies like AWAL are successfully working to elevate the rates that would push that percentage forward.) Even decimal-point changes would result in millions more for artists.

Relatedly, the undisclosed nature of these non-Top 500 streams — are they ad-supported or subscription? lean-back or engaged? — would speak volumes about fan formation for acts still on their path to the tippity top. Even still, there’s no clouding current trends: fairer agreements, wider wealth distribution, unparalleled access to information, a million ways to make it. Things are looking up for the rise of the rising artist.