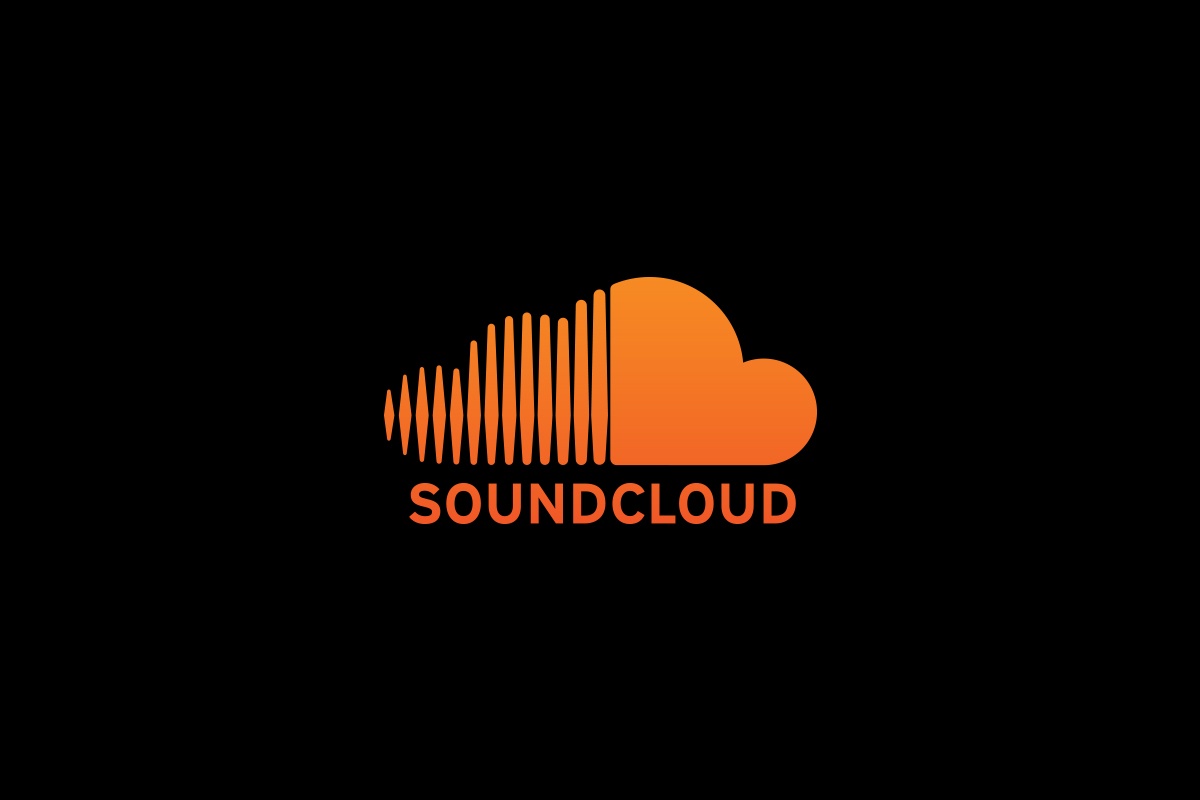 Since it was founded over a decade ago, SoundCloud has been a platform for all artists to share their sounds with a community that is driving what’s new, now, and next in music. Independent artists have used the platform to kickstart, build, and grow their career, and even break out, proving the validity of the old adage, “You never know who could be listening.”

Today, there are over 10 million creators heard each month on SoundCloud, with over 177 million tracks available on the platform — mostly comprised of content that cannot be heard anywhere else. We invited Megan West, SoundCloud’s VP of Content and Community to sit down with our own CEO, Lonny Olinick, at SXSW in March to talk about how the platform is helping independent artists redefine the measurement for success.

Part of West’s day-to-day role is interacting with artists, understanding how they’re building their careers, finding new audiences, and monitoring the community at large to find out how to create valuable relationships between artists and listeners. And that, of course, starts with discovery.

“[As] an artist…getting somebody to actually hear your music is the most important thing,” said West. “Just getting it in front of somebody to begin with. So, for me to be able to get in on the tech side and start thinking about how technology can solve that connection was super important.”

Throughout their talk, West and Olinick outlined how independent artists can figure out what success means to them in an era where seemingly anything is possible. Below are a few key takeaways from their chat — for the full streaming audio of the session, click the link below.

Define success for yourself.

Some artists want to tour the world, win Grammys, and top the charts, said West, while others simply want to make great music and carve out a sustainable living and long-term career. In today’s landscape, artists have more freedom to design what their own definition of success looks like.

For some artists on SoundCloud, success starts with branching out beyond the familiar, explained West. “It’s not just about the head or the tail,” she said. “It’s not just about those top artists that are running the charts or running Billboard — it’s about providing visibility across the overall ecosystem, so that kid in his bedroom can get that first listen that’s not from his mom.”

Drive your decisions with data.

Of course, artists on SoundCloud love seeing their play counts go up, said West, but more than that, they’re taking into account other pieces of the data puzzle, such as where those plays are coming from. Having that data can help artists figure out where they should target their marketing efforts and even tour.

“In many cases,” she said, “we’ll even see artists saying, ‘Yeah, it’s great that I’m getting these plays, but you know what’s crazy? I just found out 1,000 people listened to me in Kansas City last week. I’ve never been to Kansas City. Who are these people? Why are they listening?… We see people sort of gauging success through a variety of different metrics today that five years ago, 10 years ago, 15 years ago, weren’t even options.”

“The two-year album cycle does not exist,” said West. Instead, artists on SoundCloud often choose to release tracks as they see fit, whether that means dropping a collection all at once or posting songs as they’re finished.

She cited $UICIDEBOY$ as an example of artists who decided not to follow a traditional release cycle and instead release songs as they finished them. “They’re super creative,” she said. “They’re always in and out of the studio. But they’re also saying, ‘You know what, I don’t feel like my music has to be totally polished before I want to get it in front of my fans. I want it to be on the creative journey.’”

The most crucial point is to keep listeners engaged, which, according to SoundCloud’s model, also includes giving fans the opportunity to provide feedback.

“The attention span of the current generation is so short that if you don’t continuously engage with them, give them content they care about, content that resonates, they move on to the next thing,” said Olinick. “So, you need to find ways of engaging with them consistently across different platforms. Giving them new looks and new pieces of information and then come up with creative ways of delivering that.”

Both Olinick and West agreed that an important component of any independent artist’s journey — when the time is right — is choosing a partner to help take it to the next level. That decision, West pointed out, should piggyback on your definition of success, and the partner(s) you bring on should help reinforce that.

“Whether it’s a manager or a company you’re partnering with, they need to be a cheerleader for you as much as you are,” said West. “If somebody isn’t fully embedded and along for the journey and doesn’t believe in that creative vision, it’s then really hard. If they’re not excited, it shouldn’t be your job to get them excited every day or every week when you’re working with them.”

Olinick agreed. “It’s about aligned incentives and aligned definition of success, and if you have that, it’s a really powerful amplifier for your career. If you have someone who has a fundamentally different understanding of what success means, you’re not headed in the right direction.”

Get access to stream the full talk between Megan West and Lonny Olinick to hear all their advice, real-life examples, and tips for success.