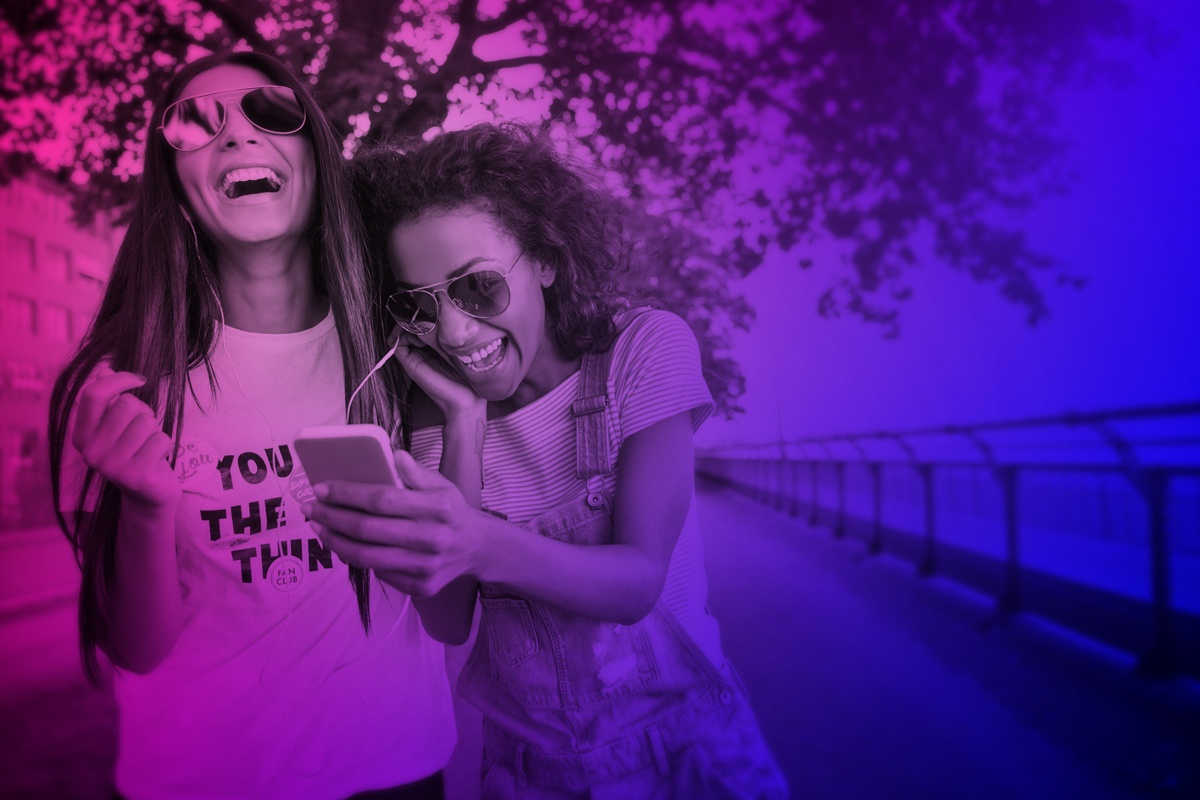 How Are Millennial Consumption Habits Going to Affect Your Music?

Millennials: Whether you love their tech-savvy, often flighty, always unique habits or shake your head at evidence that the many stereotypes about this divisive demographic are true, it’s unavoidable that they’re usually the key to forecasting trends and serve as the pulse of marketing’s new frontier.

In recent years, the habits of these young tastemakers have become crucial to everyone from retail brands to app developers to, well, musicians and artists, especially because more content is being consumed than ever before.

Recently, Nielsen surveyed a group of these 18-to-34-year-olds to understand their media-consumption habits, enlisting the company’s own Millennial contingent to collect empirical data from their peers and develop a system for analyzing their activities and methodology. Predictably, their findings revealed a slew of insights into this powerful generation.

For example, it might not be surprising that streaming is popular with Millennials, but what’s interesting is that over half use multiple music apps monthly. The real head-turner, however, is the fact that, while digital radio continues to gain listeners among Millennials, 93% still tune into terrestrial radio each week. Those numbers underscore the importance of AM/FM broadcasting even as stations branch out into digital platforms

Other major areas covered in the report include podcasts (Millennials love them), the demo’s penchant for sharing media like photos and videos over social platforms and texting, and the implications of their non-committal nature. What does it mean when consumption is high but loyalty is low? Will Millennials simply move onto the next best thing if what’s readily available doesn’t suit their needs?

The report takes an in-depth look at those questions and more and hypothesizes what exactly it means for the music industry as Millennials move into the driver’s seat.

Millennials are consuming more content across more platforms — but presume their loyalty at your peril. That’s one of the key findings of Nielsen’s second Millennials On Millennials report. The analysis considers millennials and advertising, social media, communication, entertainment, spending and technology – and there is plenty for the music industry to chew over as well as for the radio business to breathe a sigh of relief about.

Millennials (i.e., those aged 18-34) are now the second-largest generation in the US, but they are not necessarily abandoning “old” media. They might be glued to their smartphones (1,179 minutes each in Q4 2016 on their devices compared to 659 minutes for those aged 35-49), but their consumption of broadcast radio is pretty much holding steady while overall listening to digital radio has grown.

“Millennials are spending about the same amount of time listening to traditional radio as they were a year ago – even with a wealth of new media fighting for engagement time,” says the report. They listen to 10 hours and 14 minutes a week, a figure that is not significantly lower than the 11 hours and 17 minutes that those aged 25-34 spend listening to radio.

Specifically around music, 57% of millennials use two or more apps to stream music while only 39% of those aged 35+ are as app promiscuous. They also over index in terms of podcast listening, with 24% listening to podcasts at least once a week and a further 13% listening every day (it’s 12% weekly and 5% daily for those over the age of 35).

Their loyalty is proving increasingly harder to win, however, which is a lesson that all media and content producers need to take on board. “Millennials are an unfocused audience and they are less likely to stay loyal to specific media the way other generations are,” say the report’s authors.

They are very much not sit-back listeners when it comes to music. “Millennials are active listeners of music streaming services and are 21% more likely to frequently choose songs than to let the music play without making changes,” claims the report. “They also access digital music more regularly than consumers 35 and older.”

They may be zipping across multiple consumption platforms, but the net effect is they are powering through more content. “The reality of today’s media scenario is that the addition of new offerings has actually inspired increased consumption,” runs the report’s conclusion. So, in brief, they are consuming more, but just because they are listening now doesn’t mean they’ll be listening tomorrow.

Historically, music inspires devotion on all sides. There are audiophiles who only buy 180-gram vinyl; those who exclusively attend shows at intimate, non-corporate venues; and folks who pledge unwavering support for their favorite artists… no matter what.

Millennials are changing that mindset by challenging the notion of loyalty above all. Until recently, Spotify lacked Taylor Swift’s catalog, so they found other means of consuming her music. They have no innate allegiance to a particular platform.

As creators, it’s important to keep this finding, in particular, in mind from both an artistic and a business standpoint. Realizing that the most voracious and attractive generation has no figurative country requires a bit of strategy to ensure they’re drawn to and invested in your music. It also underscores the importance of clever positioning and an ear to the ground for the next big thing.

The shifting tides of Millennial media consumption almost certainly guarantee that how you’ll reach your fans and unleash your music is an ever-evolving process.