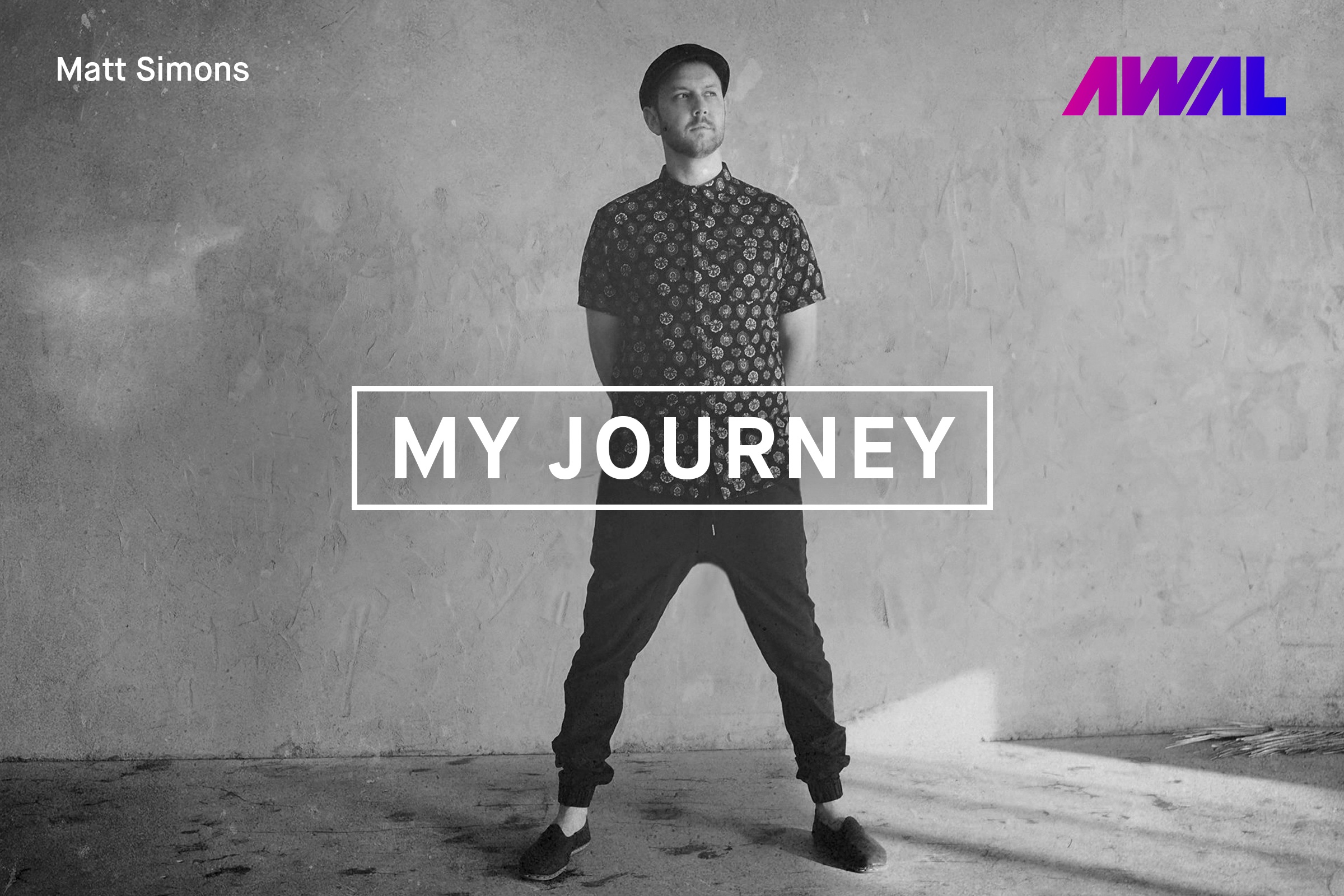 A Million Views in a Month: Matt Simons Breaks Down ‘We Can Do Better’

After only a month on YouTube, singer/songwriter Matt Simons’ video for his latest track, “We Can Do Better,” hit a major milestone — a million views. The colorful, playful video, starring a group of adorable youngsters lip-synching the song’s upbeat lyrics, is currently sitting at around 1.2 million views and well over 10 million streams on Spotify.

Since then, “We Can Do Better” has also landed at #96 on the worldwide Shazam chart, was added to BBC Radio 2’s New Music Playlist, and is receiving multiple makeovers, including a just-released acoustic version. If that isn’t enough, Simons is also preparing for a European tour this fall.

Before heading overseas, however, Simons will also be appearing at the Northside Festival in Brooklyn on our AWAL NYC Summer Party showcase lineup this Friday night. Ahead of the big event, we wanted to dive deeper with this rising artist to find out more about his streaming success, notoriety in the Netherlands, and the message behind his breakout track.

Honestly, in my first few years as a singer/songwriter, it was more of a hobby than an actual prospective career. I played sideman gigs at weddings and in NYC bars on saxophone and keyboard to subsidize my ambitions as an artist. I toured around the States when I could, playing coffee shops and small clubs for tips to a mostly non-existent audience.

You’re a California native, but you have a massive following in the Netherlands. What was your reaction to finding out you were famous overseas?

My whole life changed on January 7, 2013. I woke up (in the early afternoon as I often do) to a massive placement on Dutch TV. I’d never had anything like it happen before so it was all new to me. First came the Top 40 iTunes chart, then an email from Sony Music saying they wanted to sign me and push my song to radio. It all happened so fast I didn’t really know what to think.

What advice do you have for other artists who break elsewhere and look to bring that success back home?

My motto regarding international success has always been, “A bird in the hand is better than two in the bush.” My advice would be to go where you have an audience, and play for the people who give a shit.

Your latest single is “We Can Do Better.” What’s the story behind the track?

It was the first writing session of the year, January 2, 2017, and I was in the writing room with Emily Warren and Scott Harris. We were talking about marriage, because I was going to propose to my now fiancée in a week.

We all felt like marriage as an institution has seen better days. Why would anyone voluntarily dive into a lifelong commitment when the examples set for us by previous generations have been so problematic?

In the end, we all agreed that marriage still has it’s merits and decided to write a song for the current generation about learning from the mistakes of the previous.

Talk us through the video for the song. What was the inspiration?

All credit for the video must be given to our wonderful director Beatrice Pegard. The video was her idea and her vision, and I think she did a wonderful job with it.

After generating so many views on the song’s music video in only a month, do you have any advice on how to catch people’s attention?

Puppies, kittens, cute kids. Pick one, two, or all three, and run with it.

Can you talk through the variations of the track you’re also releasing?And what is your best piece of advice for other artists who might also want to explore multiple versions?

In addition to the original version, we’ve got the acoustic version, the solo piano version and a few remixes coming out. The most important thing for me is to stay true to the spirit of the tune no matter what the production is, especially with the remixes.

Your third album is coming out this fall. What can your fans look forward to with the new collection?

I actually feel like calling it a collection is more fitting than calling it an album as I’ve never really been able to stick to one aesthetic or genre when making an album. I like to treat every song I write as if it were a single and make sure the production serves the song even if it doesn’t necessarily fit with the rest of the album. This new album is no different.

How does it feel to play the AWAL showcase at Northside, representing the independent artist community?

It feels great! It’s so nice to have help along the way but there’s no better feeling as an artist than being independent and completely in control of your creative destiny.

What are your ultimate dreams as an artist?

Frankly, I feel like I’m living it right now. Making the records I want to make, touring and making a living playing music. I wouldn’t have it any other way.

Working with AWAL is still new for me but I can tell we’re going to get along just great! The team has been incredibly supportive and already delivered on a few things the majors couldn’t get done for me in the past. Very much looking forward the future!

Are you also headed to Northside? Be sure to check out Matt’s set during the AWAL NYC Summer Party. Register your attendance to snag your spot!