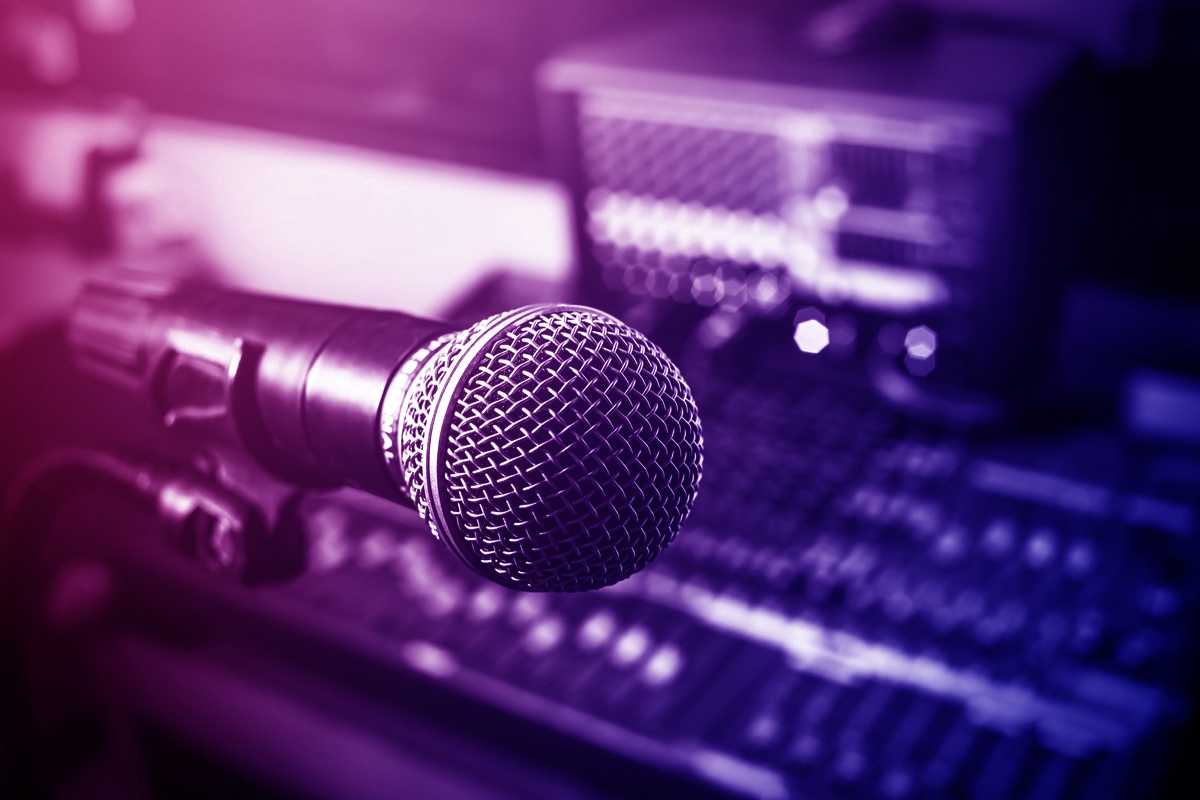 How to Make an Instrumental Track Shine with Vocal Samples

Tons of producers making instrumental electronic music today scour YouTube and other online forums to find “vocal samples” to add to their tracks. I can’t tell you how many times I’ve googled “Beyoncé a cappella,” without even knowing what song I was looking for — I just wanted some vocals!

Instrumental music can benefit heavily from the inclusion of vocal samples. This doesn’t mean adding a singer and a bunch of lyrics to your music. It could be as simple as sampling a wordless vocal riff, or recording a short one-liner, such as, “I want you.”

Vocals do not have to equal lyrics — they can be used as an instrument. And because the human voice is often considered the most emotionally engaging element in a song, it can be an enormous asset to the texture and dynamics of your track.

But before we go any further, we have to remind you that when you sample vocals from a published song, you must obtain proper clearance before using them (nobody wants to get sued).

Here are a few pointers to make your instrumental beat shine with vocal samples. If you’re working in Ableton Live, check out Soundfly’s free course series, Any Sound Will Do, for in-depth instruction on building tracks from samples.

Find (or create) lyrics that mean something

While it isn’t essential that the vocal samples you use have intelligible lyrics, it does help to give the song a hook for your listeners. So, if you decide to use lyrics, you’re going to be borrowing from other artists. Before you sample the first a cappella you can find, ask yourself what you really want those lyrics to say.

Let’s look at one of the masters of vocal sampling, UK producer Burial. In many cases, he’ll draw from numerous a cappellas, splicing words and phrases — sometimes even single syllables — in order to rewrite his own lyrics. For his song, “Etched Headplate,” he chopped up several a cappellas to write the following lyrics:

Fall from the heavens above

Send me an angel to heal my heart

From being in love

And after all of the love (for you)

But it wasn’t good enough for you

I can’t take no more tears from my eyes

But it wasn’t good enough for you

Then I can be an angel

But it wasn’t good enough for you.

One of the best ways to reinvent a vocal sample and make it your own is to shift the pitch. There are no rules here — you can pitch the vocal up, down, or both ways in the same song. Prolific hip-hop and instrumental producer Clams Casino frequently uses vocal samples in his beats in order to give them an ethereal quality, and he does so by pitching the vocal samples significantly.

A great example is in his song, “Blast,” where you can hear him take the vocals up, down, and back up again. It’s a beautiful abstraction of what the ear is used to hearing. We are used to a singer moving up and down the scale, but with the same vocal timbres intact.

When you pitch shift, depending on whether you go up or down, the sample takes on different qualities. Pitching down a vocal gives it a dopey, ghost-like quality — pitching up a vocal basically turns it into a squeaky chipmunk.

Once that vocal sample is loaded in your DAW, it’s yours to reimagine. A great way to do so is by changing its tempo. Montreal-based producer Kaytranada does a terrific job of sampling eclectic vocals, altering their tempo, and syncing them up with an infectious, up-tempo beat.

One particularly successful example is his song “Lite Spots,” where he switches up the tempo of the original song and side-chains the vocal to the beat, speeding everything up in unison.

Play it in reverse

By now, it’s pretty common to hear audio played in reverse, whether Drake is sampling piano chords in reverse or we’re listening to Kendrick Lamar’s DAMN.. Reversing a vocal sample is an easy way to turn its cadences upside down. Oftentimes, the results are both beautiful and haunting.

XXYYXX exploded onto the electronic music scene with the release of his dreamy track, “About You.” Pretty much the entire song is built around a recorded vocal played in reverse. It adds to the surreal atmosphere of the track, and it’s still lovely singing.

Glitchy vocals are becoming more and more popular in mainstream music — where a producer will take a vocal sample and essentially sample the heck out of it in different rhythmic patterns to give it a “glitch” effect as if a computer was freezing. Koreless, a labelmate of The xx and FKA Twigs, consistently creates glitchy rhythms with abstract vocal samples. In a way, he uses them as a source of melody and percussion.

A good example is on his song “Ivana,” where the vocal samples are cut up into tiny pieces and sampled over and over in symmetrical patterns.

When you sample vocals in your instrumental track, you’re going to want to use a lot of effects. There’s nothing wrong with a dry vocal, but effects like reverb, delay, distortion, chorus, and flanger are key to breathing new life into your vocal sample. If your goal is to keep the track focused on being instrumental, the more you bury your vocal sample in effects, the more those instruments will stand out above it, as dry vocals tend to capture a listener’s attention over everything else. The key is to blend it all together as best as possible.

Jamie xx of The xx constantly buries his vocal samples under oceans of effects, making them appear amorphous. A great example is on his song “Girl,” where not only are the vocals pitched all over, they also shift in and out of massive filters and layers of phasing, reverb, and delay.

Hungry for more tips? Sign up to the AWAL Weekly and we’ll send posts straight to your inbox once a week!