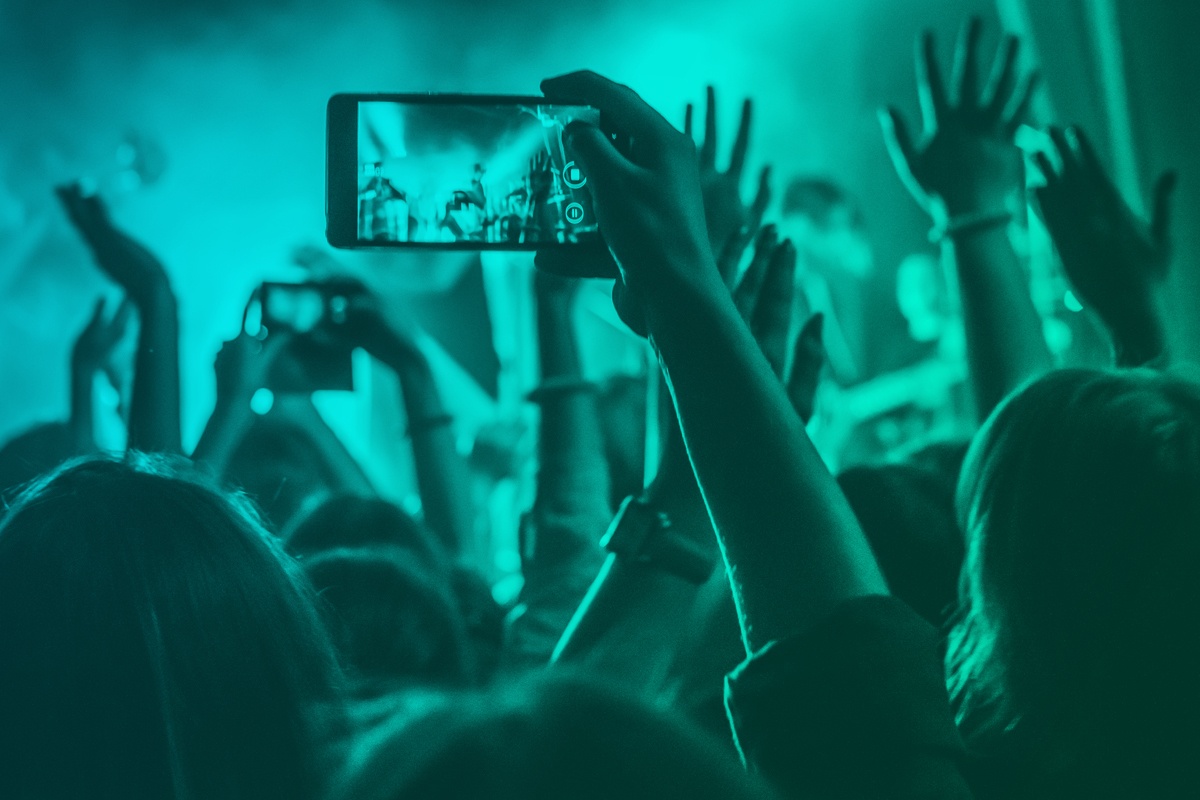 Livestreaming On the Rise for Independent Artists

It’s hard to believe that Facebook Live isn’t even two years old. That small camera icon on your Facebook app has become invaluable for connecting with audiences in a way like never before. Without Facebook Live, the Philando Castile story wouldn’t have broken, the US election wouldn’t have gotten as much real-time coverage, and many wonderful and awkward internet moments wouldn’t have gone viral. Livestreaming is seeing such an incredible increase, the global market is projected to grow to $70.05 billion by 2021.

The technology may be relatively new, YouTube began live streaming in 2013, but its influence is substantial (Facebook Live’s #1 video of 2016, Chewbacca Mom, has been played 165M+ times.) It’s an incredible tool for up-and-coming artists to extend their outreach. Instagram and Twitter have both added and updated their live streaming features in the past few months, while YouTube rolled out live streaming in 360° with Facebook and Twitter quickly following suit. The options are becoming endless…

Live streaming has also taken the music industry by storm, providing fans with unique access to favorite musicians. Suddenly, interviews aren’t only for music journalists, artists can conduct Q&As directly with their followers on Facebook. Many musicians are hosting impromptuconcerts away from the stage, some have even attempted to break world records. Now fans that live far away from upcoming tour dates can experience the live show from the comfort of their homes. Music blogs are catching onto the trend as well; Paste streams multiple live sessions a day, while Pigeons and Planes hosts interactive fan interviews with artists.

Both Facebook and Instagram send notifications to followers when artists go live, making live streaming a very effective way to self-promote your music without the help of a paid publicist. While normal posts are easily lost in newsfeeds, going live ensures your fans know the instant it all happens. On top of that, Facebook has updated its news feed algorithm to prioritize live videos, meaning there is a definite advantage to announcing important news using Facebook Live, like album releases and tour dates, since you will reach a much more widespread audience all at once. However, though Facebook and Instagram notify your followers right when you hit the live button, it’s still a good idea to tease the live stream with a post or two in advance so your followers can plan on watching.

As live streaming becomes more widespread, try to stand out and make a lasting impression to further connect with fans. Be consistent, but also dare to mix it up. If you do a backstage Q&A before a show, ask your fans for relevant questions about where you are and what you should play. Cover a popular song you love in a unique way. Take your act out on the street and perform in a famous location. This is a perfect time to showcase your creativity in a new way.

Take a look of an example of a live streaming session our friend VÉRITÉ did with Harper’s Bazaar.

Here’s some tips on how to improve your live streaming videos:

With so many options to choose from, live streaming is an exciting and effective way to self-promote and build a stronger relationship with your audience. Streaming live can perhaps seem daunting and invasive, but at the end of the day, isn’t it all about the music and connecting with the fans? Now you can reach them directly, live. Have fun, get creative, and find what works for you.

Interested in getting more useful tips sent directly to your inbox? Subscribe to the AWAL Blog so you never miss a beat!