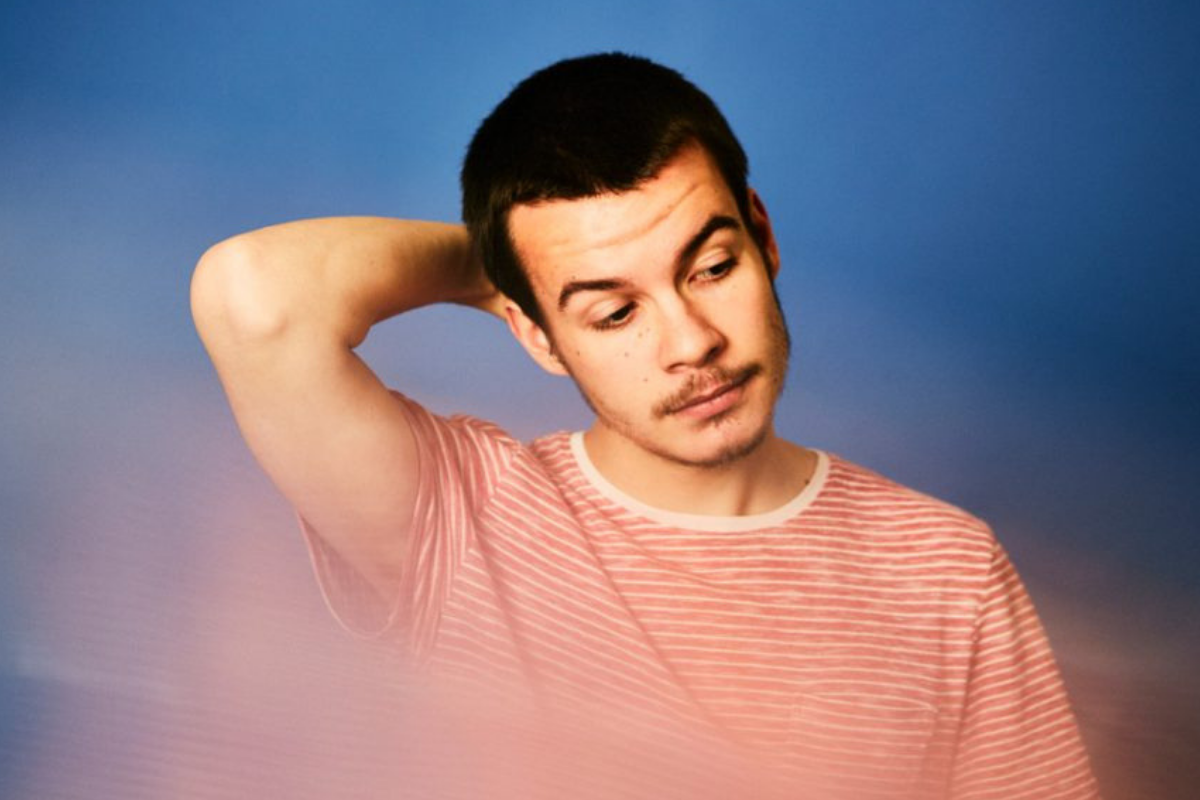 Can Kobalt Disrupt the Label Game With AWAL?

This article was originally published in Nov. 3 Issue of Billboard

Willard Ahdritz is lounging in his brightly lit office in Manhattan’s West Village, a jazz record spinning on a turntable in the middle of the room. The Swedish-born executive is 18 years into his reign as founder/CEO of publisher and rights administrator Kobalt, and though his big-spending company hasn’t turned a profit to date, he’s oozing confidence about his latest, $150 million bet: AWAL, a full-service recorded-music company offering marketing, promotion, A&R, distribution and licensing for some 25,000 artists ranging from industry vets like Nick Cave to emerging acts such as Rex Orange County, Little Simz and Kevin Garrett.

“It was time for the global streaming label,” says Ahdritz, who named his first CEO of recorded music, Lonny Olinick, in January; rebranded Kobalt’s recorded-music division under the AWAL umbrella in March; doubled the label-services staff; and acquired independent radio-promotion company in2une in June. “You saw what happened with Chance the Rapper. Now it’s possible to break out bands in the streaming world.”

Not that it’s going to be easy: Kobalt is just one of many companies now jumping into the label game as streaming revenue rises. Intensifying the competition, Spotify has started inviting artists to ditch these very label-service providers and upload their music straight onto its fast-expanding platform. (Spotify’s new deal with DistroKid will soon allow artists to use Spotify to place their music directly on other platforms, too.) Making money, meanwhile, will be even harder for Kobalt than its label rivals because of Kobalt’s guiding principle and most seductive selling point: It lets artists keep full ownership of their copyrights.

But the excitable and verbose Ahdritz, 54, believes his timing is perfect, and unlike his major-label competitors, he’s glad that some of his AWAL artists have been experimenting with Spotify’s direct-upload feature. “Kobalt was designed for this moment,” says Ahdritz, rattling off a series of predictions he has made over the past decade that have since come true, such as the dominance of streaming. “We are here to service creators — it’s very simple.” (“If you’re humble, it’s difficult to blow your own trumpet,” he adds with a smile.)

Indeed, Ahdritz has been planning for this moment for years. In 2012, Kobalt purchased AWAL — short for Artists Without a Label — a Europe-based digital distributor that quickly became an incubator of sorts for Kobalt’s fledgling artist/label services division, separate from its primary publishing administration business. At the time, Spotify had been available in the United States for just six months, and streaming was still largely a foreign concept stateside. But Ahdritz saw how streaming’s growth could position Kobalt to help more performers make a living independently, just as the company was already doing on the publishing side for star songwriters like Thom Yorke and Rufus Wainwright.

The sales pitch to label clients, just like publishing clients, was simple: ownership. “As the artist, you keep ownership, and that’s the fundamental difference,” says Kobalt chief marketing officer Ryan Wright. “We invest in your vision. It’s just a different way of looking at it. It’s your music, and we’re investing in your music and your career. So you have freedom and control….”

For the full story head over to Billboard and to Keep up with industry news and dive deep into artist stories with AWAL Weekly, our Tuesday newsletter. Click that subscribe button for top-notch posts delivered straight to your inbox.