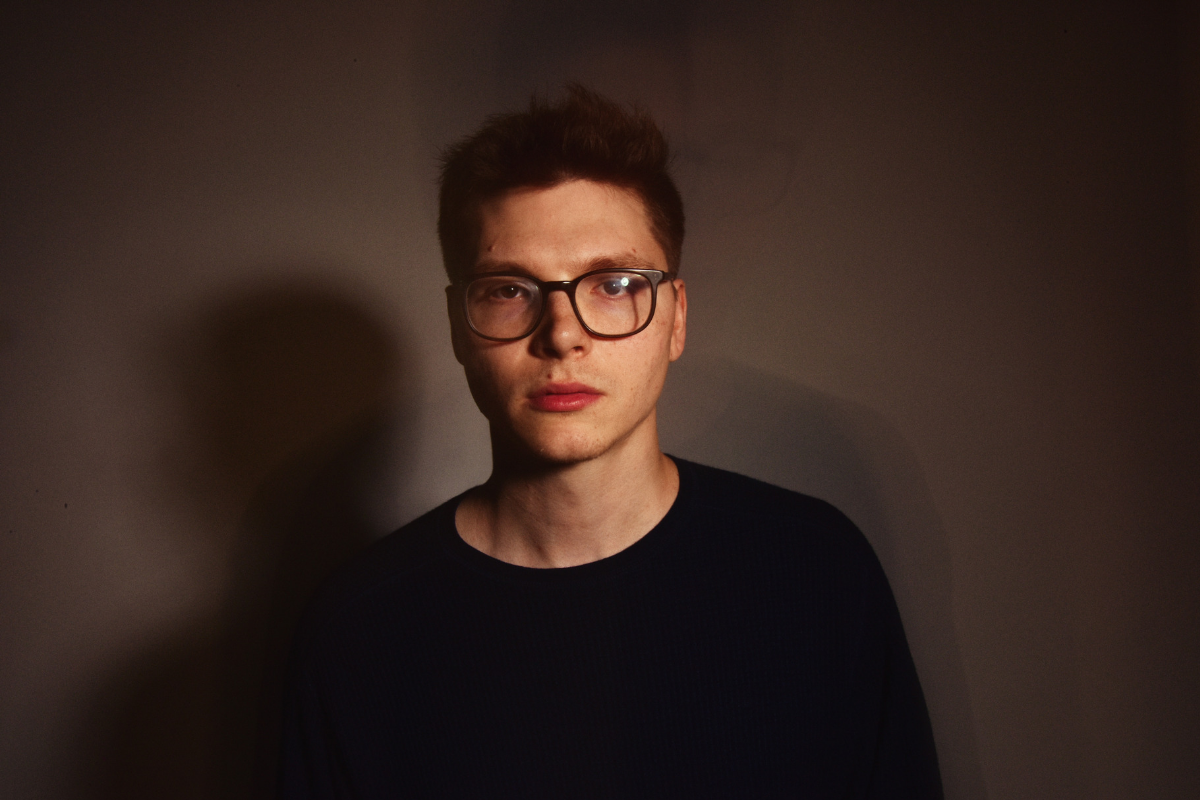 Lonny Olinick, AWAL CEO said of the deal, “It’s been amazing to watch Kevin grow his career from a songwriter and producer to artist. He’s already shared stages with Mumford & Sons, X Ambassadors, Alessia Cara, Oh Wonder and more, establishing himself as an artist on the rise. We couldn’t be more excited to support his rapid growth and welcome him to the AWAL family.”

Kevin Garrett is a Pittsburgh-born singer-songwriter. He released his debut EP, “Mellow Drama” in 2015 to wide praise from critics and fans alike. After earning a Grammy nod for writing and producing, “Pray You Catch Me” from Beyoncé’s groundbreaking, “Lemonade” album, Garrett released the long awaited follow up to 2015’s, “Mellow Drama,” “False Hope.” The sold out “False Hope” tour was his first solo headlining tour and was met with rave reviews.

Kevin Garrett added, “I’m excited to join the AWAL family. Being an independent artist has given me a lot of creative freedom and a perspective that really aligns with AWAL’s mission. I couldn’t be happier and more grateful to partner with them.”