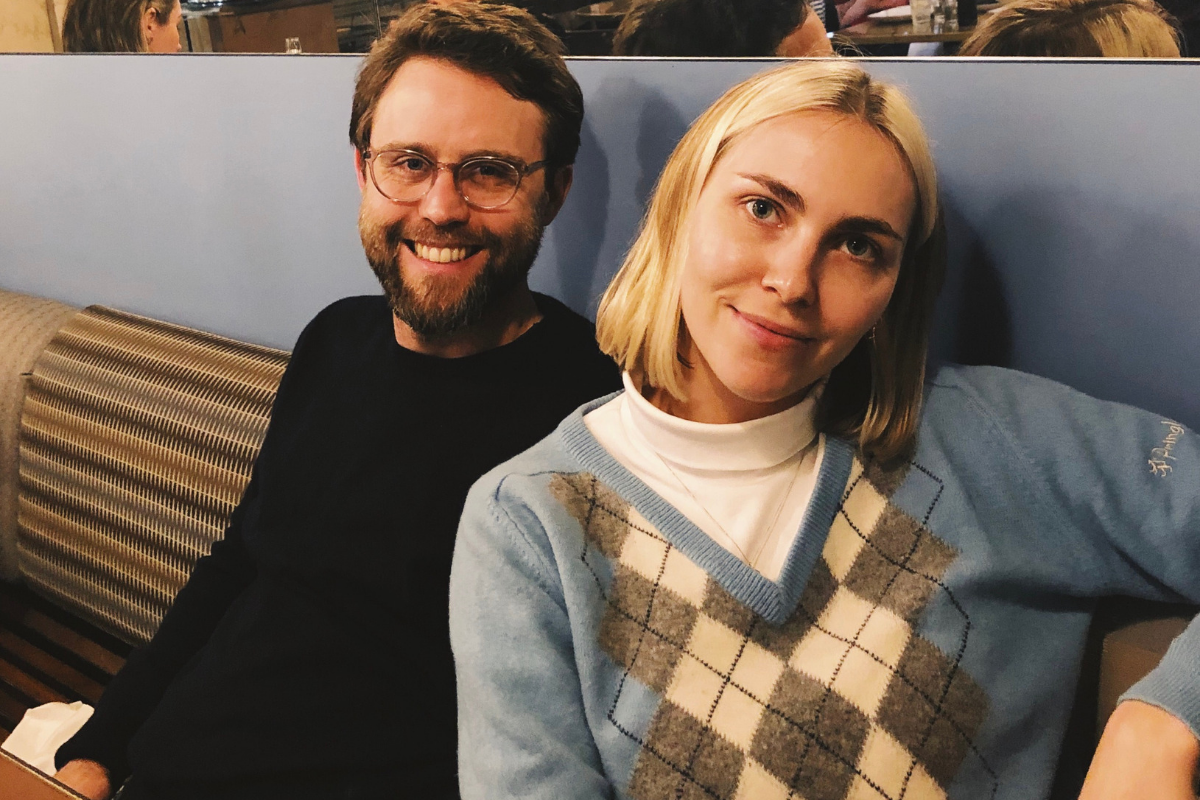 AWAL, Kobalt’s recording company, today announced worldwide recordings deals with artists Franc Moody and Joe Hertz formalising AWAL’s partnership with Juicebox Recordings. The deal will leverage AWAL and its vast distribution and marketing expertise to maximize the opportunities and promotion of Juicebox’s artist roster including a full range of services for Franc Moody and Joe Hertz.

Matt Riley commented on the deal, “We are delighted to lock in long term plans with both Franc Moody and Joe Hertz via Juicebox. AWAL and Juicebox have been working together for the past few years developing a host of exciting acts. Franc Moody are a band on the rise building a strong following in the UK and beyond. Joe Hertz continues to build an exceptionally high quality catalogue of music with the DJ/Producer’s output finding global fans from London to LA, Amsterdam to Jakarta.”

Juicebox is the creation of Adam Callan and Becky Tong who curated London events under the same name as a way of discovering new talent and honing into the local electronic culture alongside their experience working in A&R, marketing, and promotions. Now, Juicebox is an independent music company representing Franc Moody, Joe Hertz, and Amber-Simone for management and recordings, and has a diverse roster of artists on the promotions side.

Adam and Becky added, “Juicebox exists to work with amazing talent and help them build their careers while retaining greater independence. Matt and AWAL have been massively supportive since the beginning and share our ethos, so we are really happy to be setting our sights on longer term goals for Franc Moody and Joe Hertz with the team there.”

Franc Moody started as a collective led by duo, Ned Franc and Jon Moody, amongst London’s warehouse rave scene releasing their debut self-titled EP in June 2016. In 2018, “Dopamine” was included on their breakthrough eight song EP, Dance Moves, which has only added to their nearly 40 million lifetime streams.

Emerging from London’s UK dance/electronic culture, Joe Hertz has amassed more than 100 million streams starting with the release of his debut EP, Chapter One with the hit, “At Your Touch” in 2016, later releasing the How It Feels EP in the same year. Hertz is known for his remixing abilities and dropped his extended EP, Night/Daze in 2017 alongside his debut live show and his recent single, “One Sided” is currently on the 1Xtra Playlist.

Franc Moody are currently on tour in Europe, to learn more about show details, visit www.francmoody.fm. To get updates on Joe Hertz, visit www.joehertz.fm.