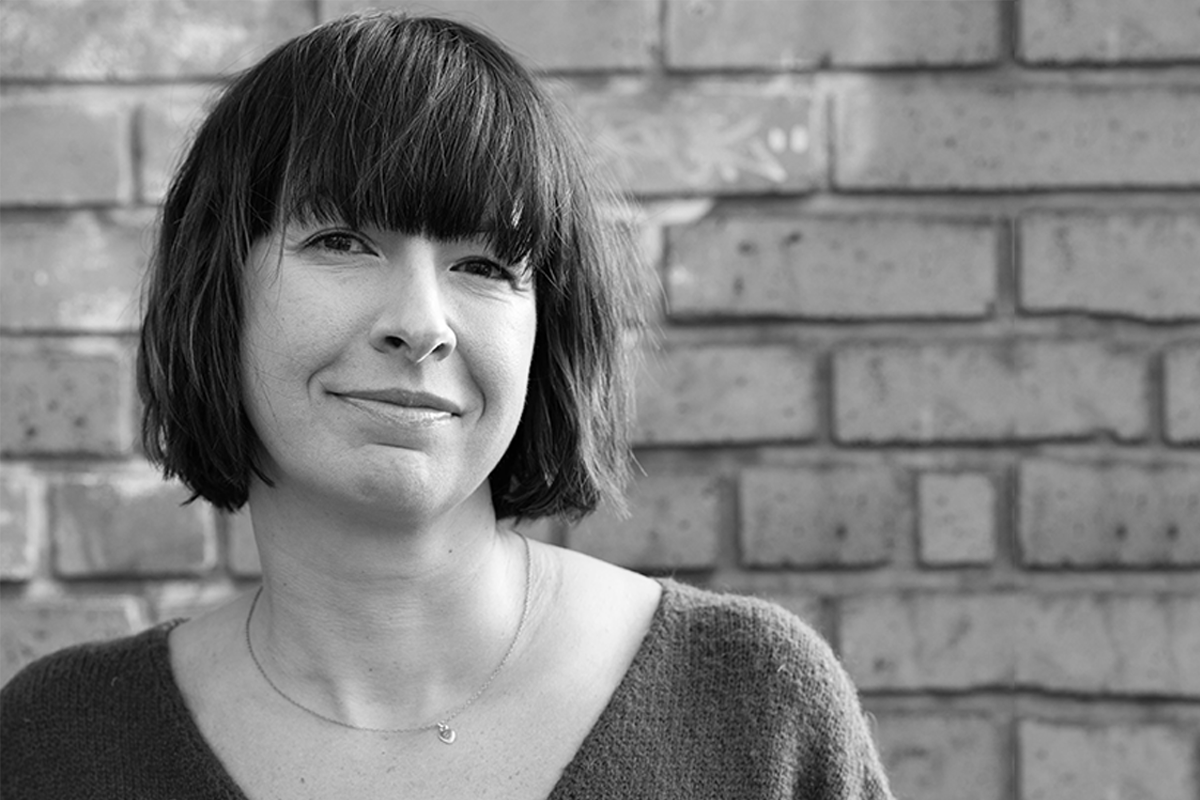 in2une, AWAL’s radio promotion business, today announced the hiring of Jessica Johnson as Director of Promotion, Rock Formats.  Based on the West Coast, Johnson will oversee campaigns and strategy for AWAL/Kobalt artists, as well as in2une clients, for Alternative, Rock, Triple A and Non-Comm radio in the U.S.  She’ll also liaise with label and management clients, and support campaigns with AWAL/Kobalt marketing managers.

Jessica joins in2une with more than a decade of experience in artist management, as well as marketing and promotion positions at Universal and Warner Bros.  She was most recently with Votiv Music as General Manager and Artist Manager.

in2une SVP Promotion, Rock Formats Dave Lombardi, says “Jessica stood out in a crowded field as the optimal choice for this role. Her major label promotion experience was key, as we aim to deliver the highest quality support for our artists. Her time at Votiv also makes her uniquely qualified as an advocate and asset for independent artists and their ambitions. I’m thrilled to have her on the in2une team.”

In2une Music is the only independent music marketing firm that has demonstrated consistent success providing full service, multi-format radio promotion. Over its ten year history, in2une Music has enjoyed chart success with more than 400 songs and in June 2018, in2une Music was acquired by AWAL, Kobalt’s recorded music company. In2une Music has continued to operate independently and provide services to AWAL along with their existing client base.

Jessica adds, “I’m thrilled to join in2une/AWAL/Kobalt as they carve out new and exciting ways to develop and support artists. Their ‘creators first’ philosophy goes hand-in-hand with my passion for artist development and I can’t wait to continue that vision with this astounding team.”