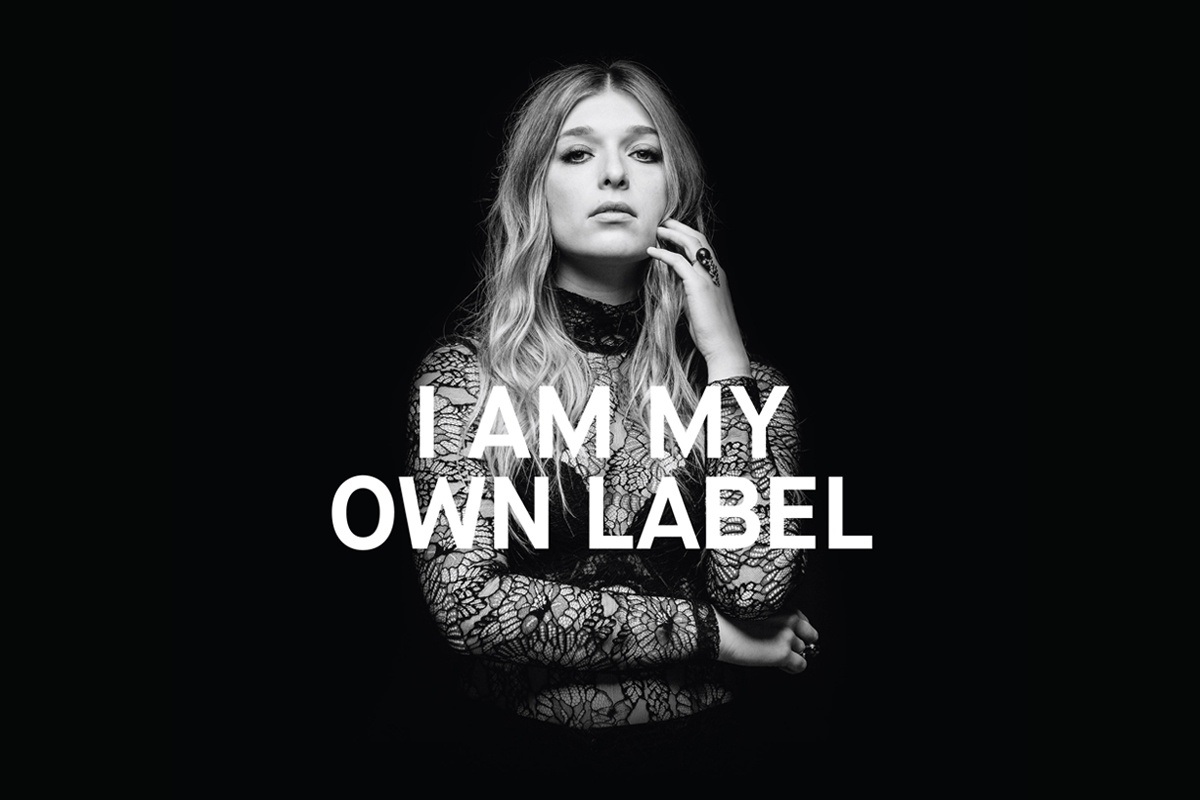 In the “new music industry,” independent artists are breaking through more than ever and have become a billion-dollar market. For perhaps the first time in history, it’s possible to break through without signing to a major label.

“It’s a great new world out there with the emerging music services and technologies,” agrees DJ and remixer R3HAB, who’s had over 200 million streams since going fully independent with AWAL 18 months ago.

“We’re leveling the playing field,” said Kobalt Music Founder & CEO, Willard Ahdritz. “For too long, artists have had to go through the gatekeepers to make a living out of music. Today, artists can own and control their music, have a real share in their success and work with a global partner without the hangover of a traditional label deal.

“We have hundreds of artists on AWAL that are making over $50,000 a year and many earning in the millions without signing away their rights. We are also helping dozens of other independent labels do the same for their artists. It’s a new concept — paying artists!“

Over the next few months, we’ll be featuring different AWAL artists talking about what it really means to “be your own label.” Here are our first three.

“It’s really important to connect with what you represent as an artist and to figure out your story. It’s so important to really succeed in not just making great music, but understanding the business of it and understanding what you represent and what you want to say. Knowing who you are, it helps you to get your point across a lot cleaner. It also makes for a more interesting output as a whole.”

Find out more about how Michael Brun shifted his focus from pursuing a career as a doctor to becoming a global DJ — while still maintaining his independence and striving to help his native Haiti.

“If you’re getting offered a deal where you have enough leverage to negotiate and get enough money and get enough control and guarantees, go for it. But if you’re an independent artist who’s really grappling with that, I’d say probably the deal you’re getting offered isn’t that. Because they’re much more rare… so don’t do it. Understand that if you get [money] from a major label, your creativity is no longer yours.”

Want more? Independent artist VÉRITÉ shares how she earned 135 million digital streams after releasing her first single on AWAL in 2016, her touring mindset, and the importance of keeping the bottom line in mind as a musician.

“I am my own label” is more than just a mindset — it’s a revolution. Independent artists around the world are joining the rallying cry, empowering themselves to take control.

“Four years ago, I couldn’t make an album, because one, I was dependent on having a record deal, and two, it was dependent on me getting on the radio,” says fast-rising British singer/songwriter Bruno Major. “Now, you can make whatever music you want, and it will fit into its place in the streaming universe. And that’s a much healthier way of doing it.”

“As an independent artist, I get to decide which things matter,” says Melbourne, Australia-based singer/songwriter Angie McMahon. “It gives me a sense of what my music can accomplish, and has allowed me to define my own ideas and values while my career is kicking off. I love making up my own mind and trusting my gut, and being independent has allowed me to believe in myself.”

See for yourself how AWAL is helping today’s artists be their own label. Apply to become a member.