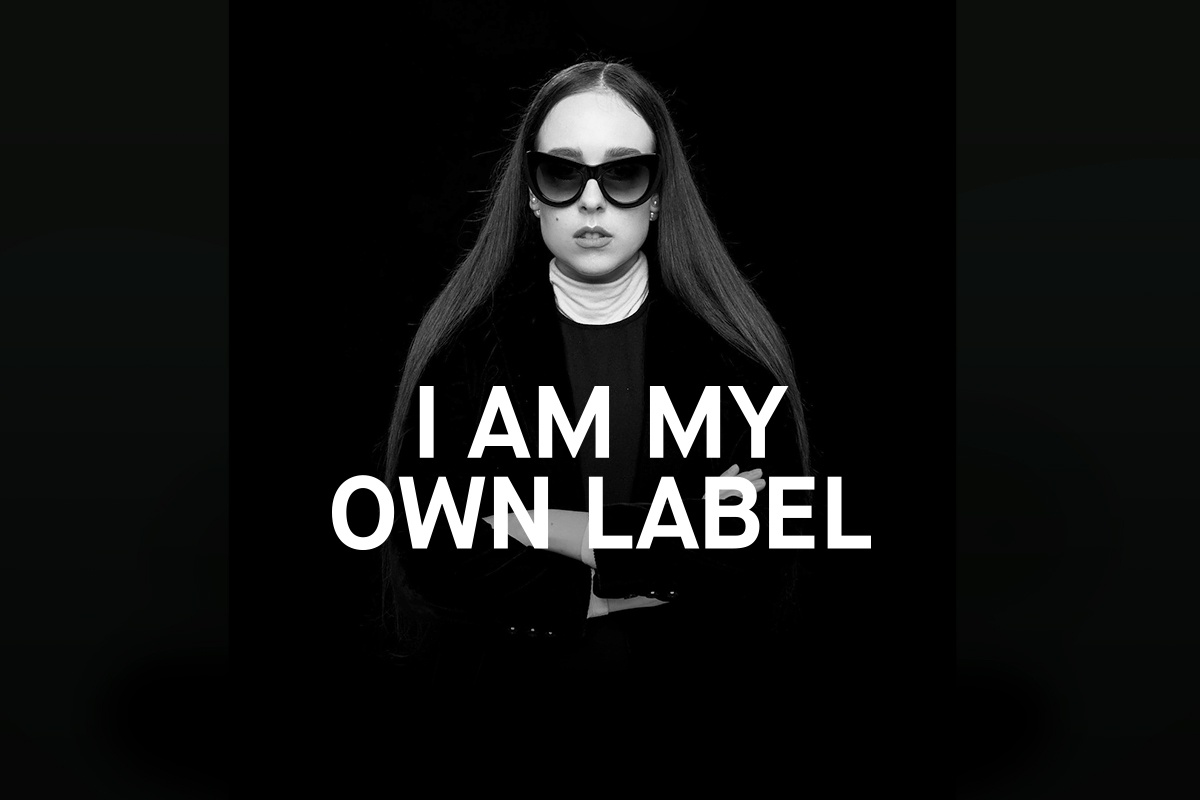 The ‘X’ Factor All Independent Artists Should Embrace

Gifting herself the ability to change artistically as she sees fit, Allie X is blunt about her desire to become a perpetually “fresh, blank slate” — everything the X at the end of her pseudonym represents. Though she’s one Allie X today, she reserves her right to shapeshift at will.

“I think artists should be allowed to evolve,” she says. “It gets me kind of angry when people in the industry are like, ‘Why did she try that?’ about other artists and [their] radical changes. I’m like, ‘Because they’re a damn artist, and they gotta express themselves.’ It doesn’t please you necessarily.”

Starting out as an artist based around Toronto, Allie X began seeing traction on her music but knew that unless she could grow beyond her borders, her chances for success were somewhat limited. During an apprenticeship with the Canadian Film Center (CFC) learning how to score, she wrangled a trip for herself and the other interns to Los Angeles. Afterward, Allie X stayed another week, crashed on couches, and shuttled between meetings. Out of her hustling came a publishing deal.

“There was no one seeking me out,” she says, “I had to be doing it in a roundabout way and making those opportunities appear myself. That’s the advice I would give anybody trying to do this as a career: Don’t wait for people to seek you out, because a lot of the time, they’re not going to.”

After making the move to LA, Allie X began seriously writing for other artists, but covertly developed her own music career at the same time. “I didn’t tell my publisher that being an artist was my priority,” she says, “because I didn’t think that sounded appealing to somebody who wanted me to make them money as a songwriter.”

Her first breakthrough single, “Catch,” not only caught the attention of critics and listeners, but also high-profile peers like Katy Perry, who dubbed it her “spring jam” on Twitter. Over the past three years, she’s recorded and released three EPs and one album under her Allie X moniker. She’s also kept up her songwriting and collaborating side with artists like rising Australian singer and actor Troye Sivan.

Recently, she also joined forces with songstress VÉRITÉ for the empowering earworm “Casanova.” Because they’re both independent artists on AWAL, they were able to partner up without asking for permission.

“We pretty much just got to decide between each other, do we wanna do this?” says Allie X. “It wasn’t like, ‘Let’s call the label and see if we hit the right time in the cycle.’ When there’s no major labels involved, things a little simpler.”

And, as they worked on the track, says Allie X, both women “talked a lot” about what it means to be an independent artist today — something they both have in common and strongly champion.

“Circumstance made me an independent artist,” Allie X says, “but being one, I’ve always wanted to do things on my own terms. Also, with the changing economy of the music industry, holding onto your masters is financially pretty smart. I do think that major labels are probably gonna be irrelevant eventually.”

And if the X in her name allows her to fluidly evolve musically, “being her own label” grants her transparency, realism, and a genuine stake in her own career. “It means that I get to make my own artistic and financial choices,” she says. “It means that I’m a part of the business, as opposed to just being a face of a business.

“You can get really swept away by the glamour of [the music industry] and big promises and big players. I have a realistic sense of everything I do. As someone who wants to do this for a long time, I feel like that’s a good position to be in.”

Remaining true to her own sensibilities is also a priority; manufacturing Top-40-ready pop tracks isn’t on the agenda for Allie X. Writing with that goal in mind, she says, would make her a “very unhappy person.”

“There’s a real pressure to get on the radio to recreate whatever’s successful at the moment,” says Allie X. “It’s getting harder and harder for me to do writing sessions like that. It’s actually painful and makes me sick.

“I would rather be respected and have a small following and do something that is truly an expression of what’s inside of me than have my six months or a year of being ‘the girl of the moment’ and have it be something that didn’t even really come from me.”

In her current Allie X iteration, Allie X says authenticity is everything not just as an independent artist, not just for her fans, but for her future forms — whatever they might be. “I just wanna be someone that stays true to themselves, helps other people through their life on this crazy planet, and makes cool art,” she says.

Part of that, naturally, is realizing that it’s perfectly acceptable to be a work in progress. “You don’t have to have it all figured out because life is confusing,” says Allie X. “I feel like I’ve been four different people in my life already, and I’ll probably be four different ones before I die.